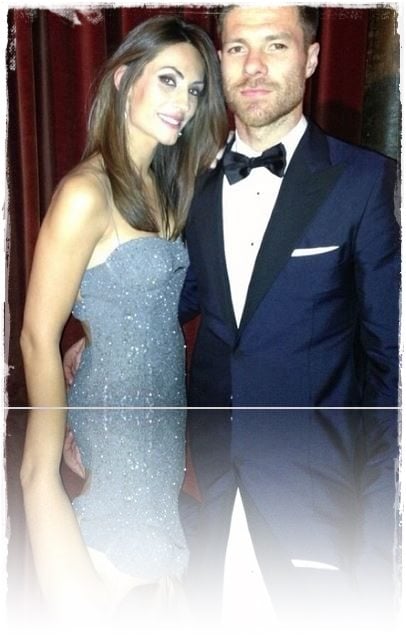 Xabi Alonso, the 32-year-old offensive midfielder with Real Madrid is in our humble opinion one of the most handsome, down to earth and neatest player in the Spanish team, and his lovely wife Nagore Aranburu Alonso is quite a remarkable Fab WAG, let us tell you a few things about this gorgeous soccer wag. 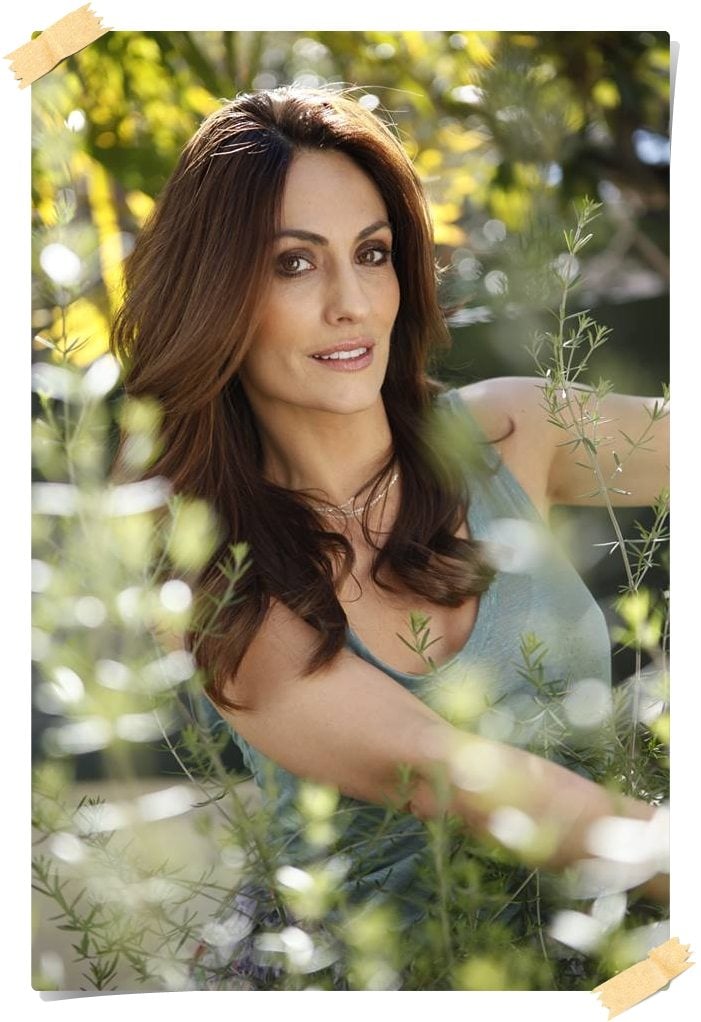 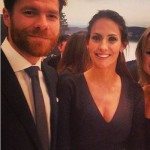 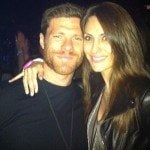 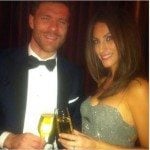 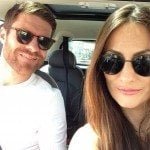 Nagore  and Xabi Alonso  met whеn thеу wеrе teenagers, They dated for years before they made the big step, but before that Mrs. Aranburu alonso became a  momma!! 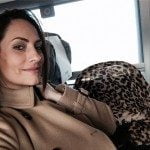 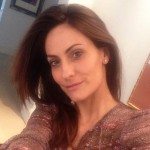 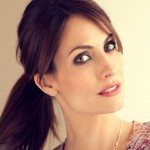 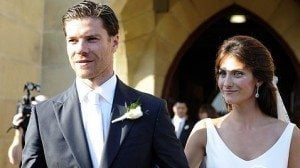 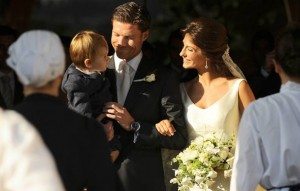 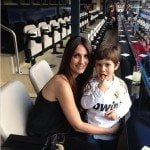 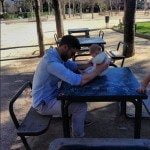 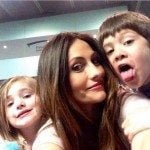 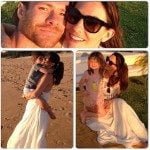 These days busy Nagore Aranburu or Nagore Alonso is you prefer is a loving, caring wife and mother above all, and a business woman. A passionate fashionista, she is the spokes-model of Links of London, an exquisite jewelry line. Personally for her, after a lot of hard work, but all worthy, because today, she is the proud owner of her own children clothing store, Neroli by Nagore. 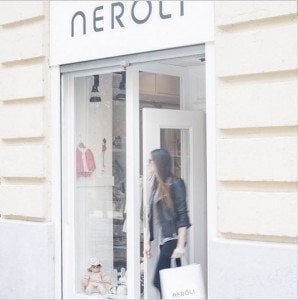 Neroli by Nagore has been feature in magazines like Elle and Vogue  in Spain and the world. 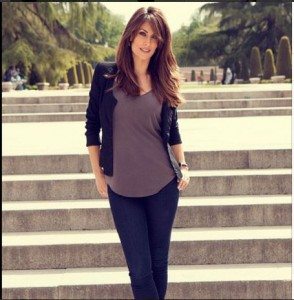