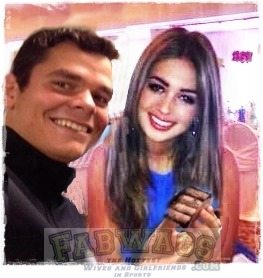 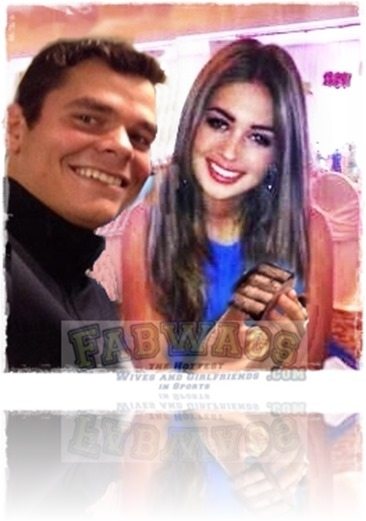 It is always nice to meet a Fab WAG, Paula Kalini is a the extremely beautiful, smart and loving tennis WAG dating Milos Raonic the young Canadian tennis player who recently beat World #3 player Andy Murray in the 4th round at BNP Paribas Open in Indian Wells, but while  many were excited about his triumph over Murray we were more interested in the pretty lady by his side, so why  wait much longer, let’s meet Ms. Kalini.

6’5” Milos Raonic  born in Montenegro, Yugoslavia,  has been playing professionally since 2008, but didn’t referred to him as the Canadian tennis player? we sure did, Milos moved to Canada with his family when he was three,  where at the age of eight he began his tennis lessons with coach Casey Curtis at the Richmond Hill Club Blackmore Tennis.  Milos has worked pretty **** hard to get to where he is today,  I January, 2014 he placed 4th in the world ranking, I suggest to keep an eye on him, Milo is a very promising player. 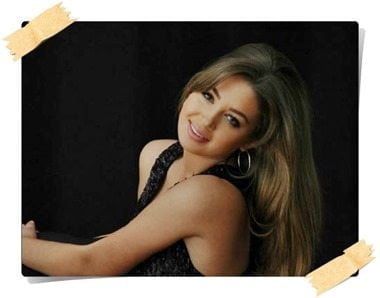 His girlfriend is Paula Kalini, raised in Toronto you can  thank God for her curvy figure and  exotics looks are due to the Ukrainian and Russian genes running thru her veins,  tennis has been a part of her life even before she met Milos, her father is a former  tennis player she liked the sport but becoming a tennis player was not her thing, so which is it?

Modeling of course, didn’t you see her??? 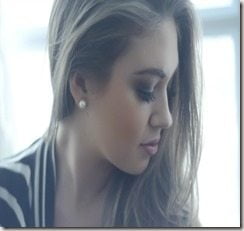 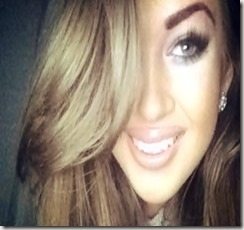 22-year-old Paula Kalini’s perfect digits 32-24-34 fits perfectly on her 5’4”frame, and her smooth olive skin really brings out her pretty green eyes, but what will get your attention are her delicious, full lips, Milos you are a lucky guy. 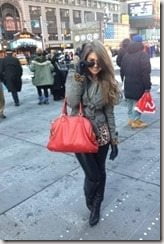 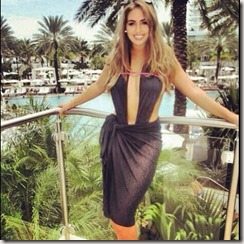 Paula is currently a student at Ryerson University, hopefully she will get her BBA this year, did we mention that she is also an actress? Maybe not, but she sure is into acting, and is being represented by Dream Weavers Media DWM. 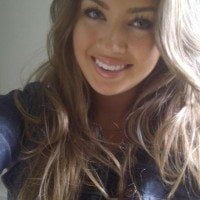 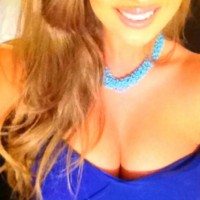 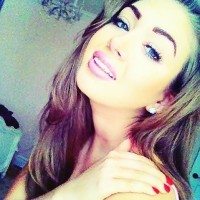 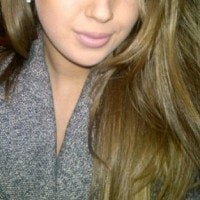 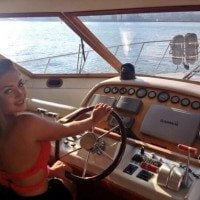 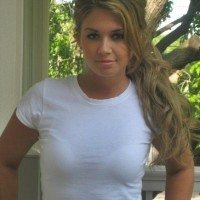 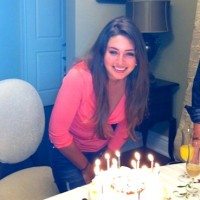