You are here: Home / Soccer / Who is Sadio Mane’s Girlfriend? 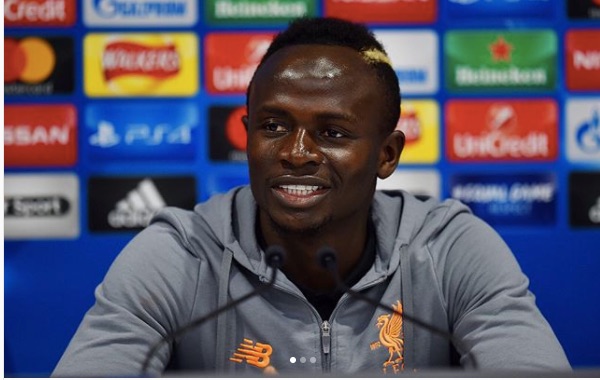 No doubt you know Sadio Mane? He is the talented Senegalese soccer player who is currently a winger for Premier League Club Liverpool as well as the Senegal National Team. But in addition to being a successful athlete is Mané single? Do you know if he is married? how about Sadio Mané’s girlfriend?

5’9″ Sadio Mané made his international debut at the 2012 Olympics in the UK, he started his professional career with the Senegalese soccer team Generation Foot; subsequently in 2011, signed French team Metz. Sadie moved to Austria in 2012 when he joined Red Bull Salzburg, two years later he signed with Southhampton.

Having said that, the question remains who is his girlfriend? Well, he received an invitation to dinner with a beautiful girl named Pookie, however, Pokie is the girlfriend of fellow Senegalese soccer player Oumar Niasse. So no love story there.

Then we have Melissa Reddy; this beautiful girl that some sites said is Mane’s real girlfriend, is, not his girlfriend whatsoever, but a sports correspondent and a Liverpool supporter. Not only Ms. Reddy has tons of photos with sane, she has several with the rest of the Liverpool squad.

It seems like Sadio Mané is not married and doesn’t have a girlfriend either, at least not at the moment. Find him on Instagram here 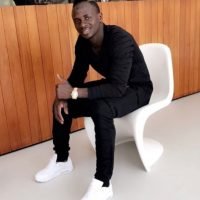 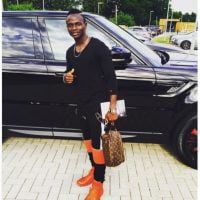 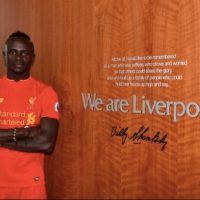 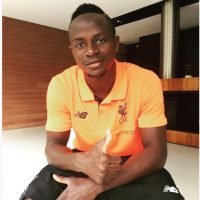