This is Ms. Alexandra Dulauroy; she is the beautiful ex-girlfriend of French soccer player Samuel Umtiti, the 6’0″ center back player for the Spanish Club Barcelona and the France National Team.

Umtiti the youngest of four siblings born in Yaounde, Cameroon, was two when his family relocated to Lyon, France; three years later Samuel started playing for FC Menival and subsequently with Olympique Lyonnais.

In 2016, agreed to a five-year contract with Barcelona; made his debut with the Spanish team on August 18, 2016, against Sevilla.

Umtiti’s name was added by Didier Deschamps on the 23-man that represented France at the Euro 2016; then again at the 2018 FIFA World Cup in Russia. 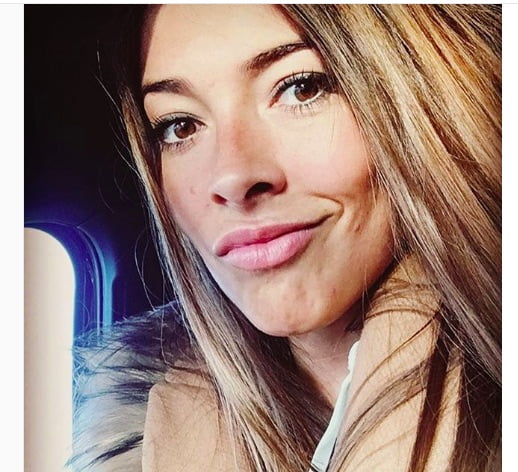 Samuel Umtiti seems to be single at the moment, however, there was a time when he dated the lovely French stunner, Alexandra Dulauroy Avila. Madame Dulauroy originally from Lyon, France, also comes from a Colombian descent family. 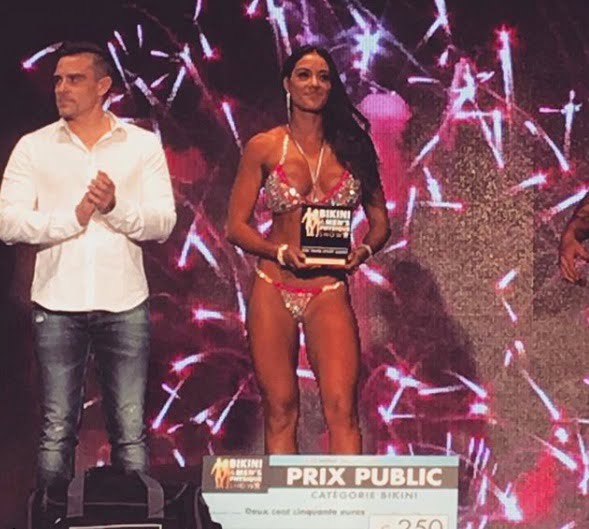 30-year-old Alexandra competed in several bikini contests continues to work out to maintain her beautiful tone frame. She currently is the administration manager at Capi Ombre in Rhone-Alpes, France. 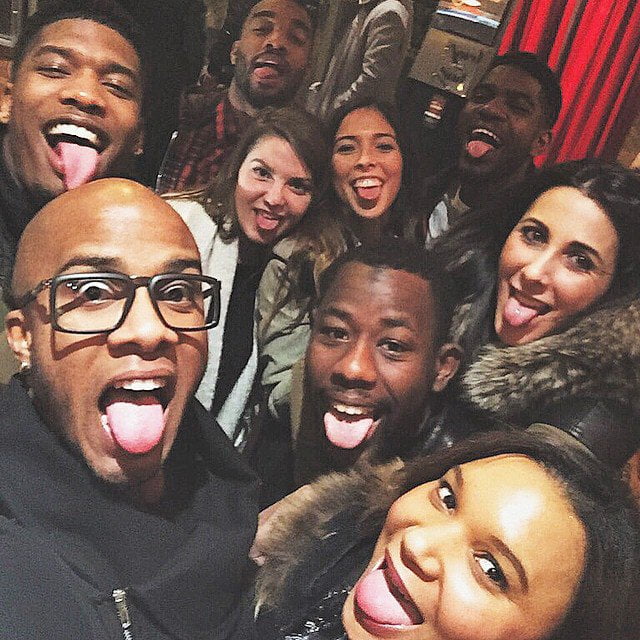 Furthermore, photos of Umtiti with Alexandra appeared between 2016 to late 2017; the pair seemed to have parted ways early in 2018.