Mauricio Isla is the Chilean soccer player who currently is a striker player with Italian soccer club Juventus and the Chilean Soccer Team, Ladies, Mauricio is off the market, you see he has been dating  the lovely Nataly Hormazabal for quite some time. 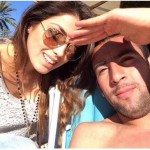 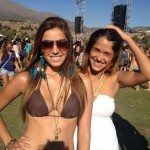 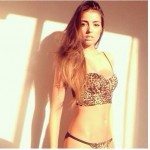 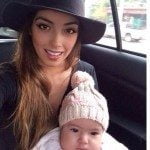 The Chilean Strike announced Nataly was pregnant on Twitter in August, 2012.