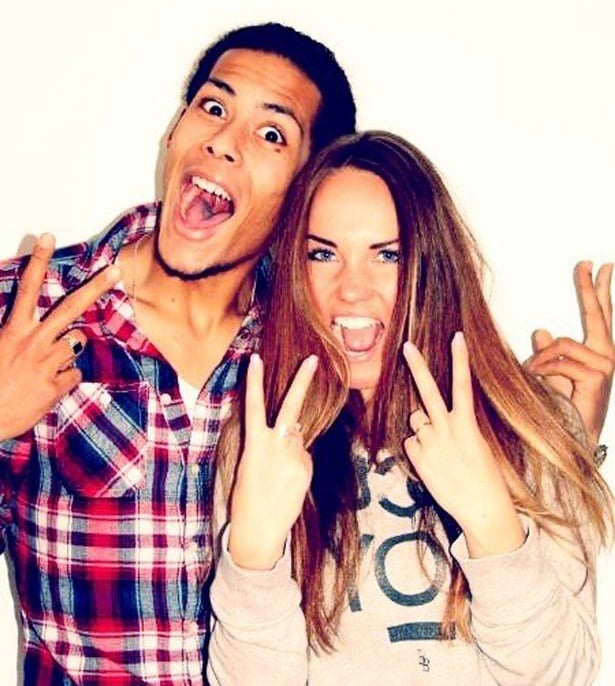 Meet Rike Nooitgedagt; she is the stunning wife of Dutch soccer player Virgil van Dijk, the defender player for Liverpool FC and the Dutch National Soccer Team. Virgil also played for Southampton, Celtic and Groningen prior to signing with Liverpool on December 27, 2017; he eventually made his debut on January 6, against Everton.

Having said that, we think that you should now find out who is the remarkable young woman who has been by van Dijk’s side.

Dutch stunner,  Rike Nooitgedagt, Virgil’s childhood sweetheart, put everything aside in order to support her man.

In 2013, when Virgil signed with Celtic, Rike left her job in Holland as a Fashion Sales manager to move to the UK with him. Initially, there were three,  Virgil and Rike and their dod, but by 2014, they welcomed their daughter Nila into their lives.

Rike Nooitgedagt, who now owned a clothing store in the UK, finally tied the knot to her stud in the summer of 2017 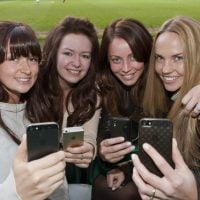 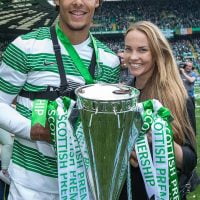 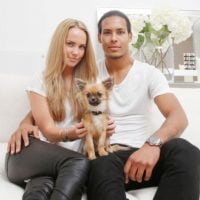 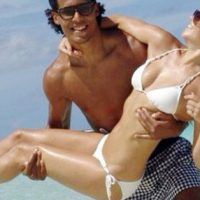 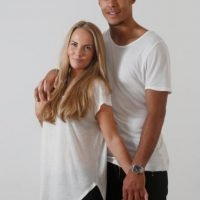 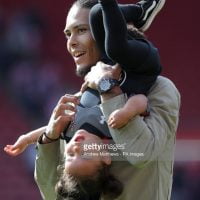 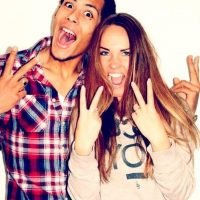