Meet the one and only Abby McGrew, some of you might also know her as Abby Manning and she is the beautiful wife of Eli Manning, the quarterback with the New York Giants who just welcomed the newest member to their gorgeous family. 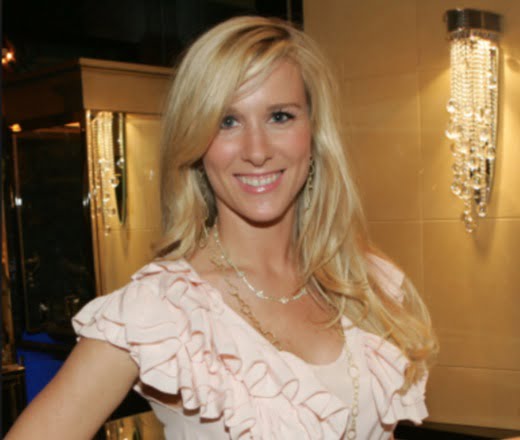 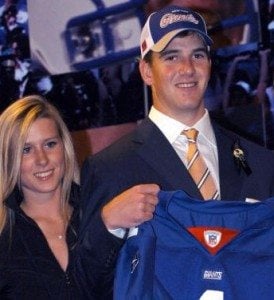