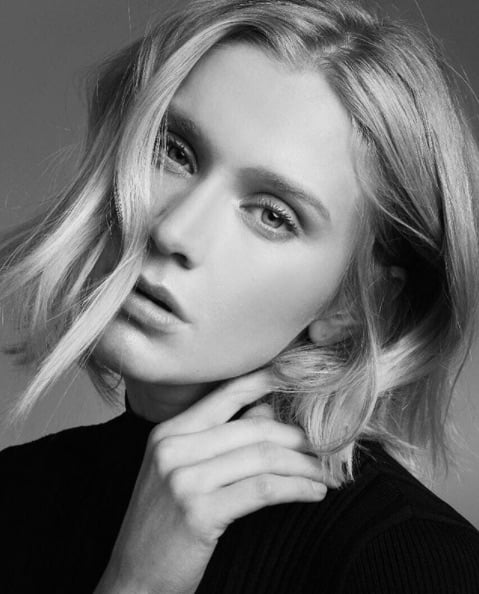 Pretty 26-year-old Locks is also a model; she was born in Curitiba, Brazil.

She was discovered in 2007, at a Supermodel contest by the Ford Models Agency.

A year later she made her modeling debut at Fashion Rio and Sao Paulo Fashion Week.

5’10” Celina, works for Ford Models in Brazil, Blow Agency in Spain, Independent in Milan, and Women in Paris.

Furthermore, Celina and Ronaldo started dating in late 2014, the same year he and Paula split up.