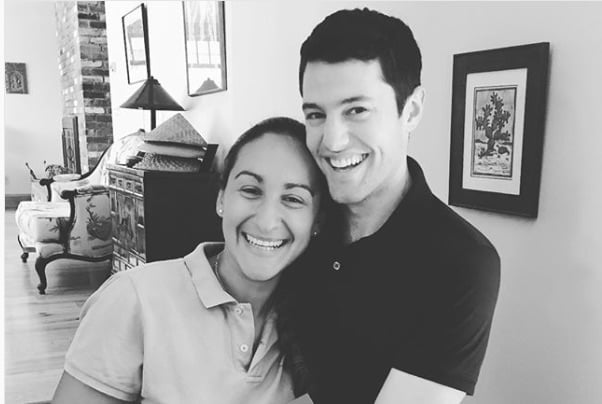 28-year-old Faust, from Brooklyn, New York holds a degree in political science & economics from Northeastern University from where he graduated in 2012, in addition to that the London School of Economics gave him the recognition of a Hansard Scholar.

Alex started his career while he was in college as the voice of Northeaster University Men’s Basketball. He became the college football and basketball play-by-play commentator for ESPNU in 2015.

Furthermore, Alex Faust has been dating his beautiful girlfriend Carolyn for quite some time(FYI! Carolyn is a huge Rangers Fan!); he asked her to marry him in May 2017. 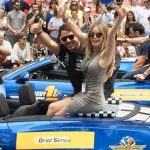 Jaclyn Becker Pilots start your engines and get ready to meet Ms. Jaclyn Becker; she is the hot … END_OF_DOCUMENT_TOKEN_TO_BE_REPLACED