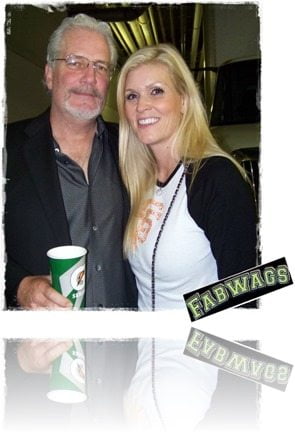 Meet Mrs. Amanda Sabean, she is the loving and gorgeous wife of Brian Sabean, the general manager for the san Francisco Giants.

In 2009 media applauded Mr. Sabean not for his work  with the Giants, but his insanely hot wife, so shall we meet Mrs. Sabean. 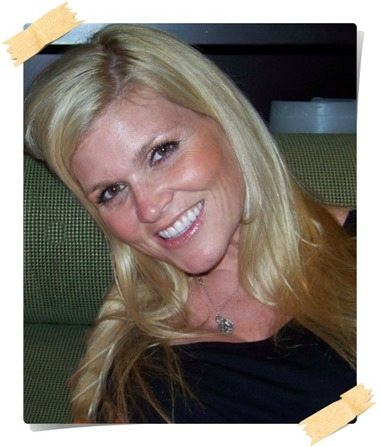 42-year-old Amanda Sabean was born Amanda K. Dowd to Mr. Arthur Down and his wife Mrs. Mary down from Riverview, Florida.

Amanda Sabean graduated from the University of Phoenix in 2010 with a B.A. in Business. She worked as an account manager at Mastors & Servant Ltd until 2011, after that she became an account executive at  Kapatoes Insurance Services.

Amanda and Brian Sabean have  been married sin ce 2005, they have two adorable and handsome sons Aidan and Declan; Amanda is the stepmother of Brian’s older sons Colin, Sean,  Brendan and Darren, from his first marriage to Barbara Sabean