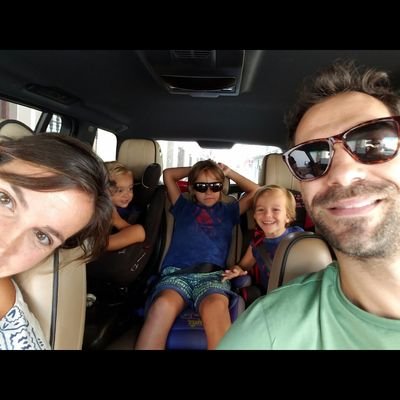 Ana Hurtado is the loving wife of NBA veteran player Jose Hurtado. The Spanish point guard player will sign a deal with the Atlanta Hawks after the Golden State Warriors were forced to abandon their plans to sign him when Durant suffered an injury.

Calderon played in Spain prior to joining the Toronto Raptors in 2005; after leaving Toronto, he played with the Detroit Pistons, The Dallas Mavericks, The Knicks and more recently with the Chicago Bulls.

Jose’s Wife dated him for what it seems like an eternity before they finally married in 2003 in Spain. 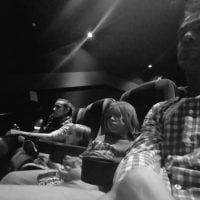 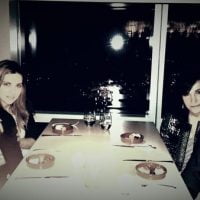 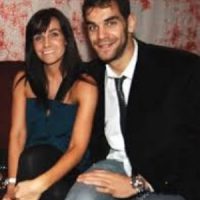 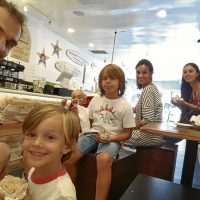 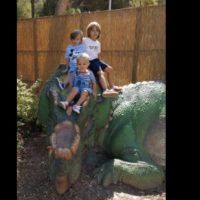