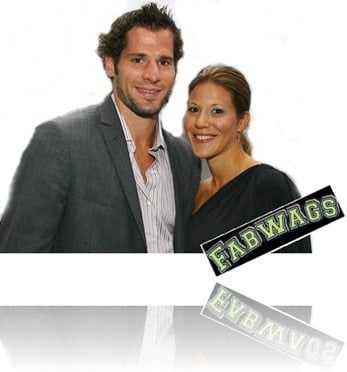 Meet the utterly beautiful Andrea Kesler,  this fab NHL wag is the wife of Ryan Kesler the NHL player currently playing with the Anaheim Ducks. 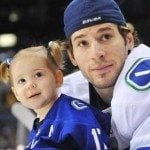 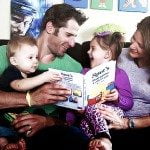 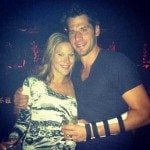 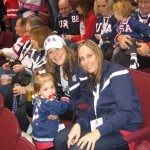 Ryan and his loving wife Andrea L. Kesler are the proud parents of two beautiful children, their eldest child, daughter Makayla Rylynn was born on May 15, 2008, their son Ryker was born on December 19, 2010 second daughter Kinsley arrived to the family on July 23, 2013.