Ben Bishop, the Big Ben of the NHL and the goaltender for the Dallas Stars who is married to the utterly fab and NHL Wag Andrea Talmadge.

Eventually, on April 15, Bishop signed a two-year, $4.6 million extension with thе Lightning. He later joined the  Los Angeles Kings in February 2017; three months later the Kings traded him to the Dallas Stars in exchange for a fourth-round pick in the 2017 NHL Entry Draft, Ben subsequently signed a $29.5 million contract for six years. 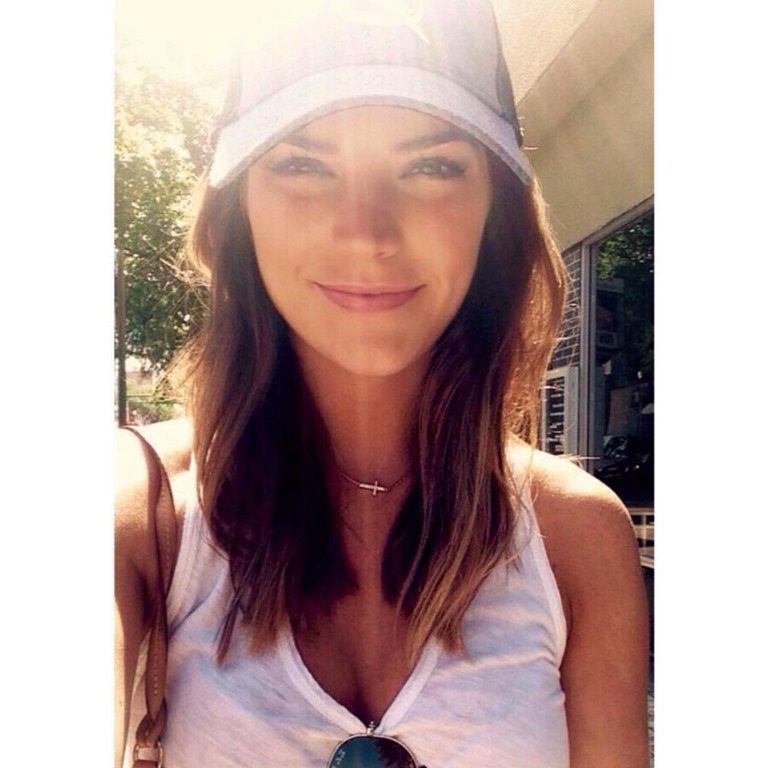 Bishop is not single, and he hasn’t been for a while now. His girlfriend in Andrea Talmadge, 26, the daughter of David and Kathy Lynne Talmadge (nee. Salo) also the proud parents of Andrea’s sisters; Justine Talmadge now Justine Sandford and Kristyn Talmadge now Kristyn Miller. 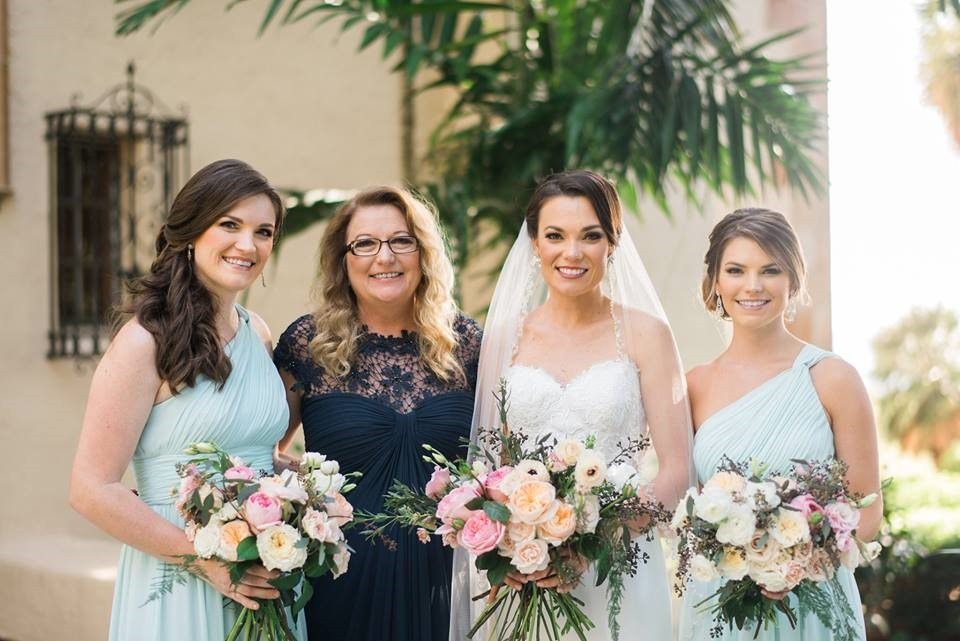 Andrea was born in Tampa, Florida, and graduated from Stetson University. 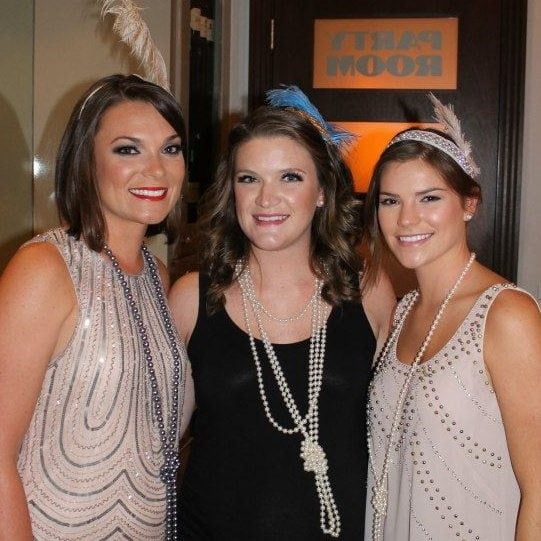 After a couple of years dating, Ben and Andrea finally tied the knot in July 2017, at the Vinoy Renaissance in St. Petersburg Resort & Golf Club.