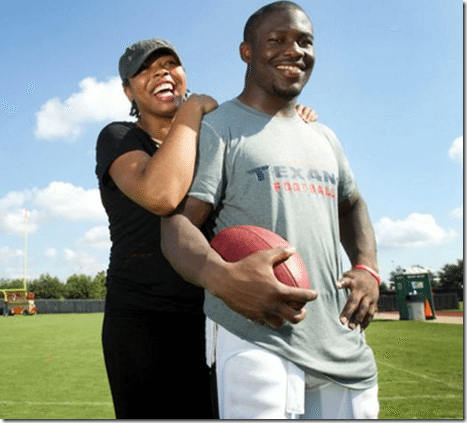 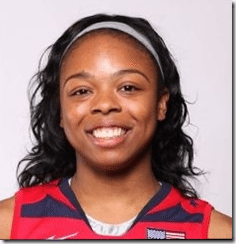 If you are a volleyball fan you must have heard about Angela. The couple has lots in common, they both excel at their respective sport. 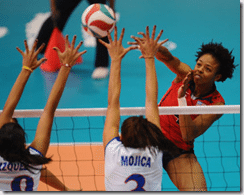 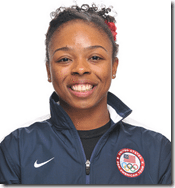 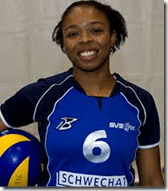 Angela is a volleyball player but not just any player, in 2012 she made the USA olympic volleyball team but at the time she happened to be pregnant with the couple’s first child and was unable to attend the London Olympics. 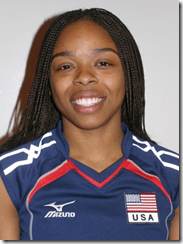 Angela met her husband and baby daddy in study hall while in college at Cal. At the time she ran track and played volleyball for Cal. 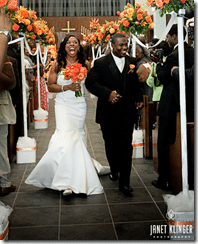 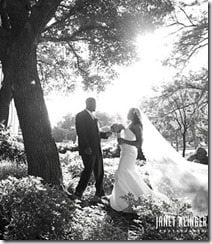 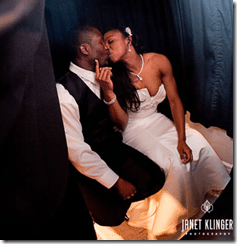 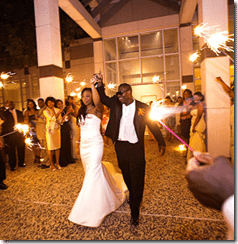 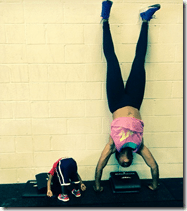 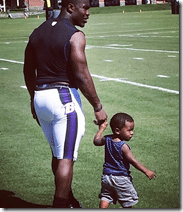 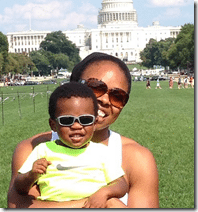 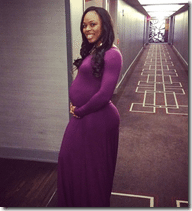