Meet Anjali Ranadive aka Anjali World, this beautiful young woman is the daughter of Vivek Ranadive, the Indian businessman, engineer, author, speaker and philanthropist and owner of the NBA Team the Sacramento Kings. 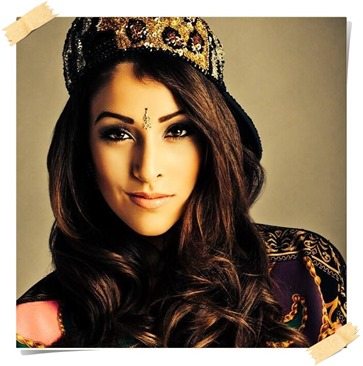 22-year-old Anjali Ranadive is one of the three children born to Vivek Ranadive and his ex-wife Deborah Addicot, her siblings are Andre, 24, is an executive with TIBCO, he helped design the Kings’ smartphone app and Aneel, 30,  who is CEO and Co-Founder of Tag; Tag is an app that helps to share your locations in order to meet with friends. 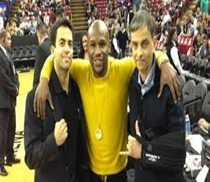 Anjali was born in San Francisco, Cali on September 25, 1982. She graduated in 2013 with a marine science degree from UC Berkeley.