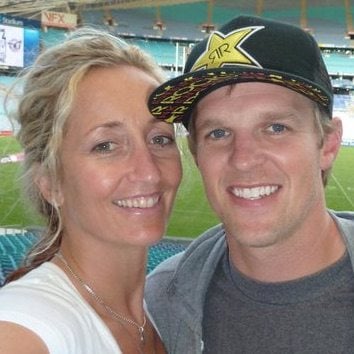 Meet Annika Roner, she is the beautiful wife of Erik Roner one of the amazing stars of Nitro Circus.

Annika Roner and her two little children are getting all the love and support from her family and friends after her husband action sports star Erik Roner died after a freak accident at a golf event near Olympic Valley in California. Erik Roner, 39, is survived by his wife Annika Roner and their two children son Oskar and daughter Kasper. 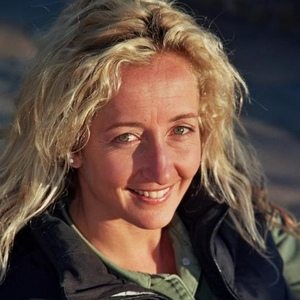 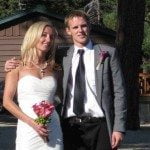 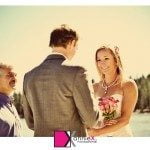 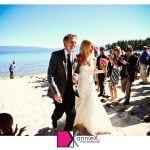 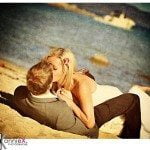 Annika graduated in 1992 from Redwood High School. She is currently the owner of Truckee Pilates, before that Annika Roner worked at the Squaw Valley Alpine Meadows and Nitro Circus. 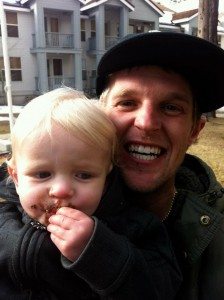 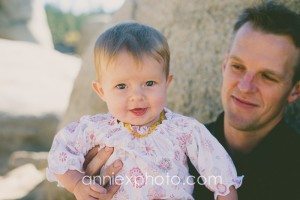 Our thoughts and prayers are with Annika, Oskar, Kasper the rest of their family members, friends and fans throughout this sad time.