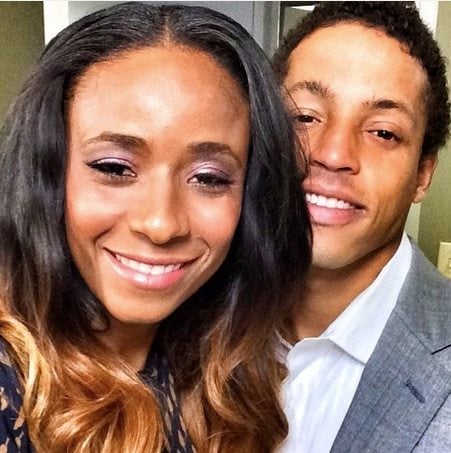 Meet Miko Grimes, she is the wife of NFL player Brent Grimes

Miko Grimes, was arrested after a game in Miami, her husband is Brent Grimes, NFL cornerback player currently playing with the Miami Dolphins. Mikko Grimes who has been dubbed the Amy Schumer of the NFL is also known as the NFL’s truth Teller!!! 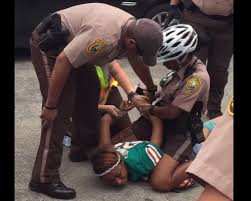 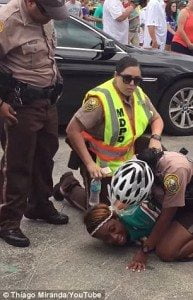 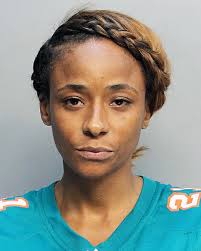 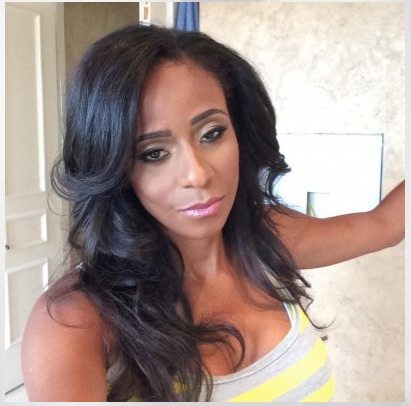 40-year-old Miko Grimes was born Tamiko Renee Medcalf (b. June, 1975) St. Louis, Missouri and raised in Cali; while she attended Northview High Shool, Tamiko Grimes was part of  the Basketball and track and Field teams. Tamil or Miko Grimes graduated in 1999 from California State University/ Los Angeles with a BS Degree in Kinesiology and Nutritional Science. Miko was named in the Golden Eagles’s Honor Roll.

Her mom’s dream was to become a chef, Miko’s was to be a journalist, at this time she was living in Atlanta and with no chance to get into journalism without a broadcasting degree she went back to school and got her certification in journalism from CGB (Complete Game Broadcasting) in Atlanta.

Her first job was a the co-host a sports-talk radio show with Dennis Scott on 790 The Zone, then sideline reporter for Clark Atlanta University and Morehouse College, and host at football camps for several players in the NFL, it was how she met her prince charming.

Mikko decided to put her career on the side for a while, and become the loving with of Brent and caring mother of Aiden. Miko Grimes and Brent got married on May 23, 2010, their adorable son Aiden was born late in 2010. She enjoyed her years as a stay home home, cooking recipes, taking care of her man and her little man, but when Aiden grew up and went to school, Miko went back to work. 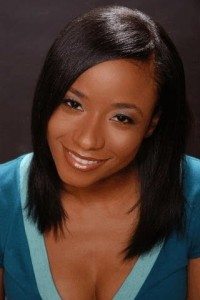 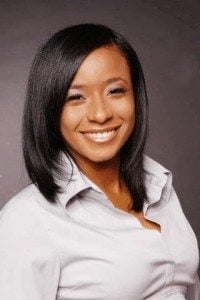 It rare, absurd, risky if not impossible for a player to disobey his coach , but when Miko Grimes told her husband to ignore the coach and go after the ball, that is exactly what he did.

The pass came from Dree Brees, but then Brent jumped 20 feet high and pick off the pass, that was one of the six interceptions he finished with in eight games, after that is not rare to see Miko and Brent texting in the middle of a game. Miko Grimes is like no other NFL WAG, she is let’s put it this way NFL Wag/ smart-*** coach. 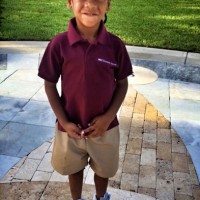 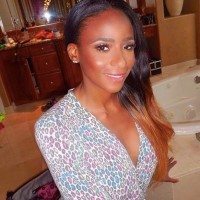 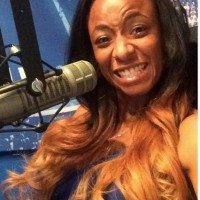 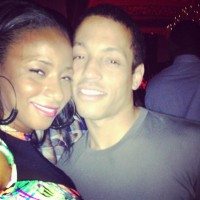 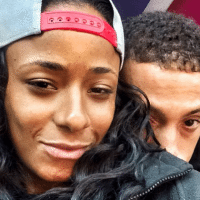 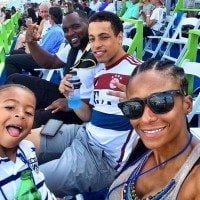 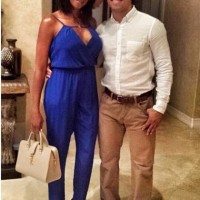