Meet the lovely Mrs. Bailey Archibald; she is the loving and stunning wife of Canadian NHL player Josh Archibald, who is currently right wing for the Pittsburgh Penguins. Prior to the NHL, Archibald played college hockey at the University of Nebraska-Omaha.

Bailey Archibald’s hubby is the son of former Minnesota North Stars player Jim Archibald; Josh was born on October 6, 1992. He attended Brainerd High School in Minnesota and subsequently went to the University of Nebraska. The Penguins selected him in the sixth round (174th overall) in the 2011 NHL Draft.

The first thing you need to know is that Bailey formerly known as Bailey Ann Baxter was born on May 25, 1993, in Nebraska. She is one of the children born to Bret and Debra Baxter. 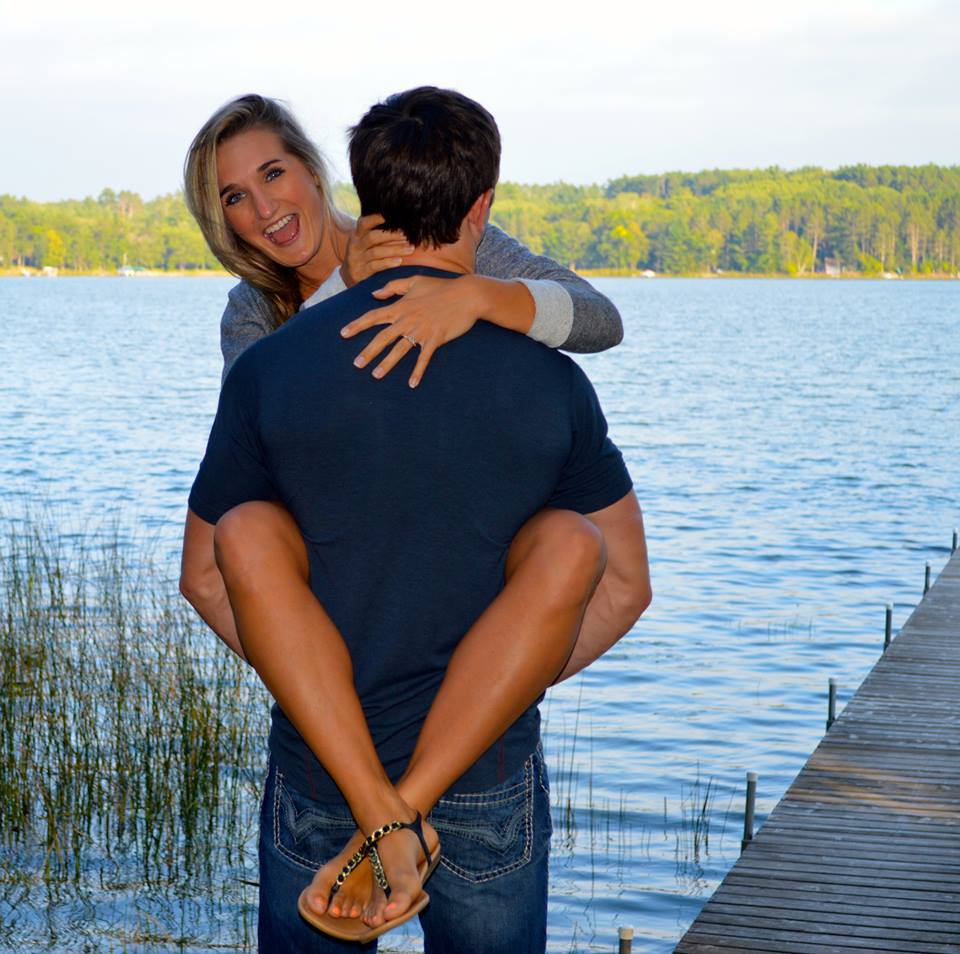 Josh popped the question in September 2015 and tied the knot on July 8, 2016. Bailey and Josh announced they are expecting their first child in March 2017. 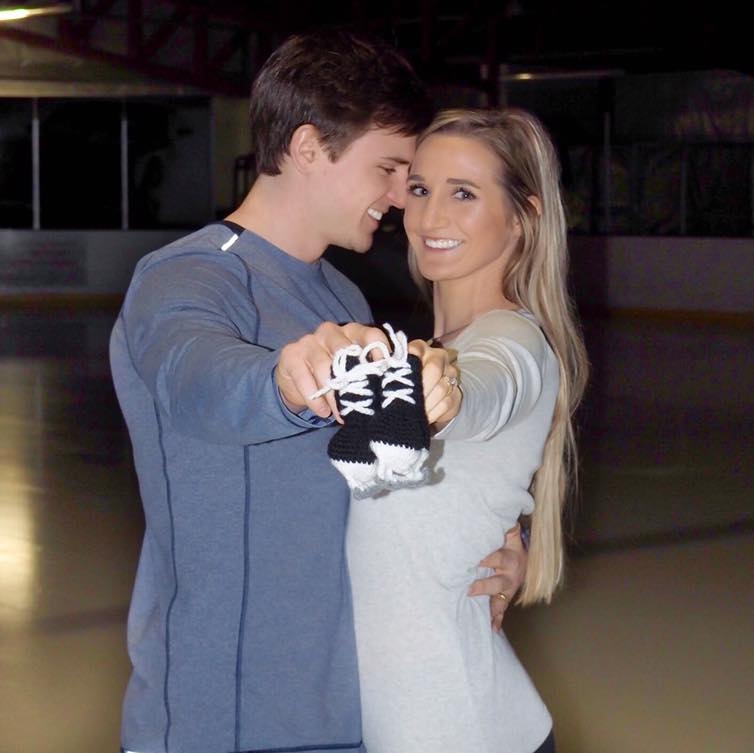