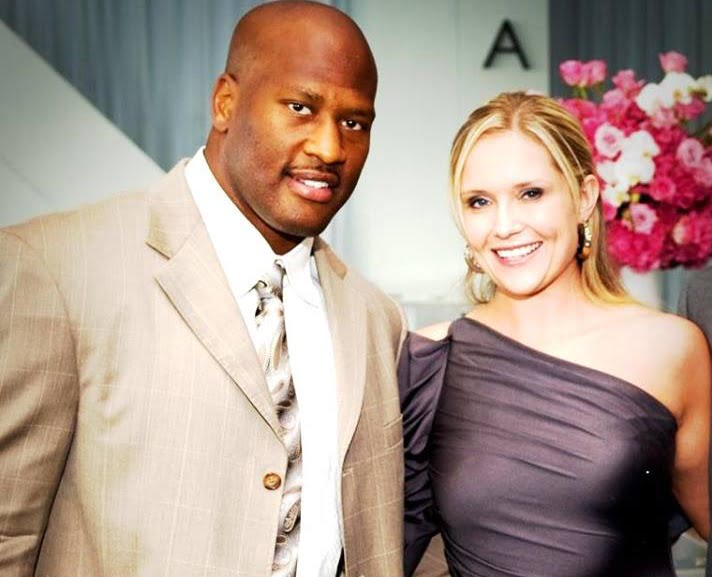 Beth Tibbott is the lovely girlfriend of NFL player, James Harrison. The linebacker playing for the New England Patriots. Harrison also played for the Steelers, Bengals, Ravens and the NFL Europe team, the Rhein Fire.

Prior to the NFL, James an Akron, Ohio native played college football at Kent State. He started his pro career in 20.02, as an undrafted rookie for the Pittsburgh Steelers 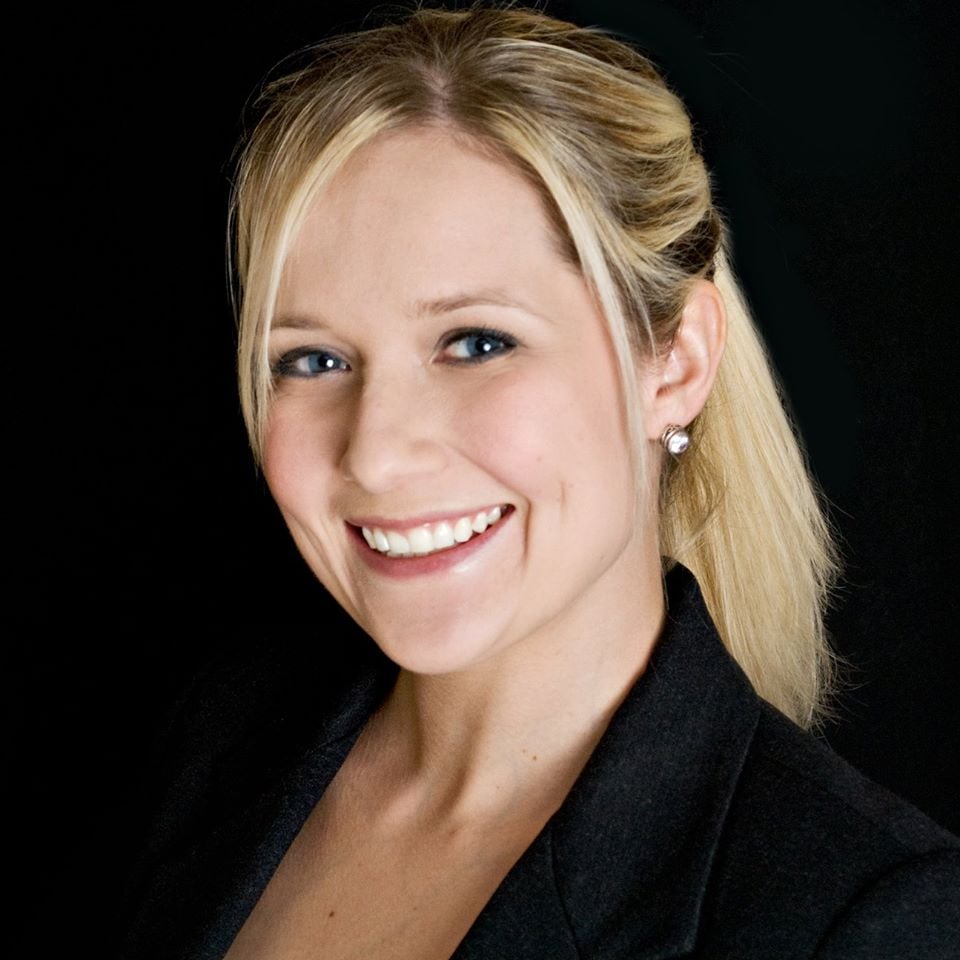 In addition to being a wag and mom, Beth is a successful attorney in the Pittsburgh area, alongside attorney Dana Richardson; she is the director and owner of the Law firm Tibbott & Richardson.

In 2003, started working  as law clerk for the Pittsburgh law firm of Dornish & Scolieri, PC as a Law Clerk in 2003

In 2008, took a position at Allegheny Attorneys at Law in Pittsburgh, PA; two years later became a trustee for The James Harrison Family Foundation and the Cook Law Group. 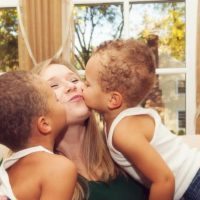 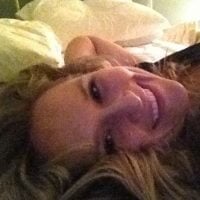 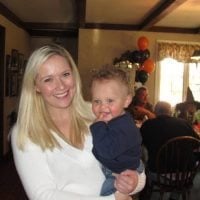 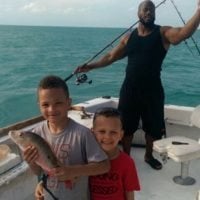 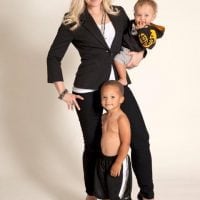 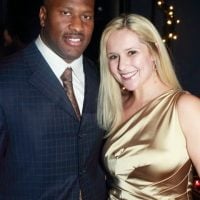 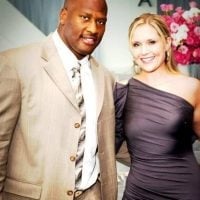