Check out Andrea Smith; she is the stunning wife of college football linebacker Brandon Smith, the talented linebacker with the Penn State Football team, from where he graduated with a degree in kinesiology and a second degree in health policy and administration; his lovely wife is also an aspiring doctor. 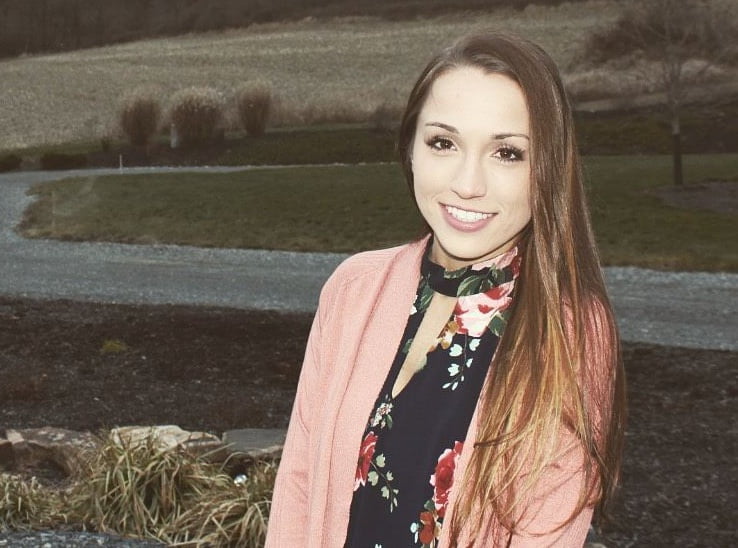 Mrs. Smith formerly known as Andrea Cole, was born in Lewisburg, PA, in 1993. She is one of the children born to doctor Charles Cole and attorney Wendy Cole. 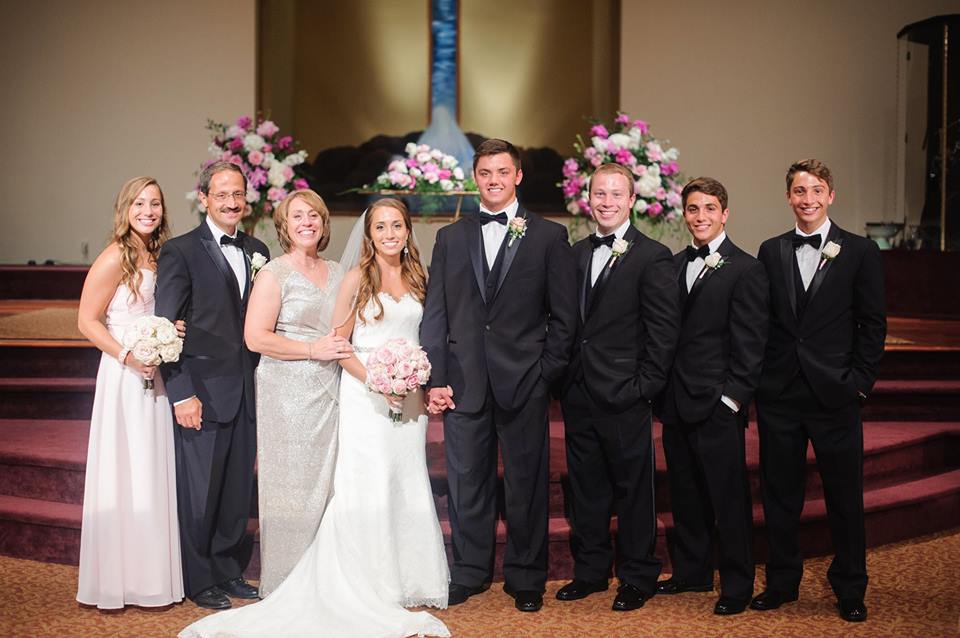 Andrea has one sister, Emily and three handsome brothers, Daniel, Adam and Daniel Cole. Mrs. Smith and her sister Emily created Honduran Soles in 2012. The non-profit organization collects shoes for children in Honduras. 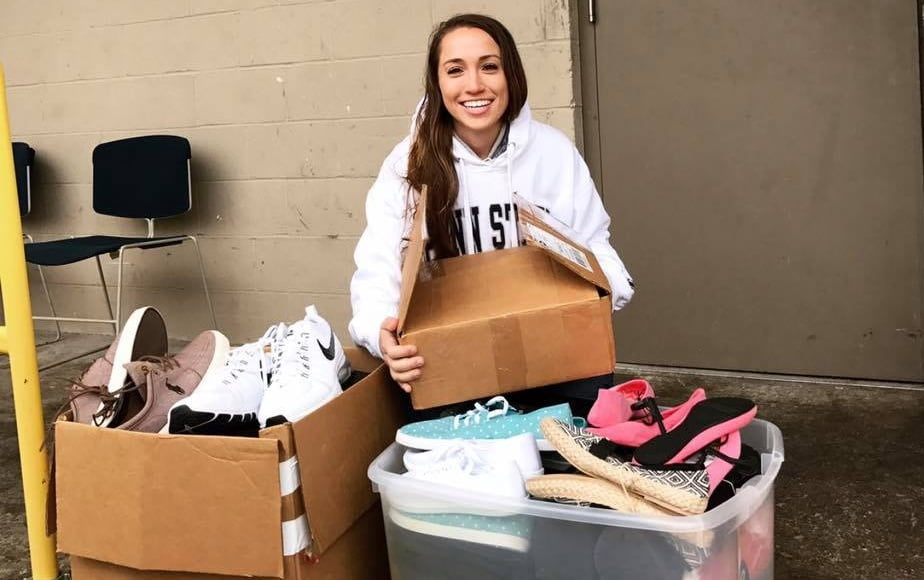 We collect and distribute flip-flops/shoes to people all around the world who go barefoot every single day. After going to Honduras in 2011, we were deeply moved to see that almost all the children we met did not have shoes to wear on ground that was rocky and muddy. We saw that their feet were bruised and callused.

Thus, we decided to put our faith into action and started Honduran Soles to work to meet a physical need of shoes while also using the shoes as a bridge to share the love and hope found in Jesus Christ. 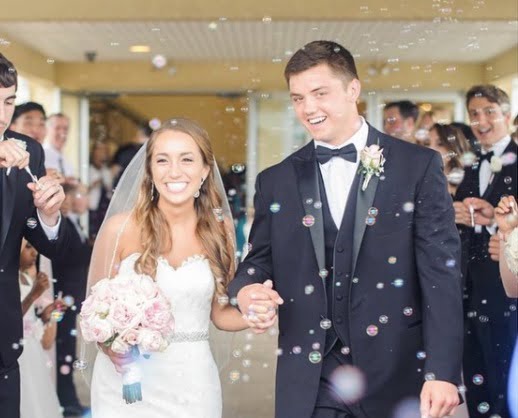 Andrea Smith graduated in 2011, from Lewisburg Area High School; subsequently with a bachelor of science degree in biology in 2015, from Messiah College; she and Brandon tied the knot on January 13, 2015.