This gorgeous brunette is Adrianna Rivas, FabWags exclusively found out that she is the girlfriend of NFL player Derrick Henry. Her stud is the 6’3″ running back for the Tennessee Titans who also played college football for the Alabam Crimson Tide under coach Nick Saban at the University of Alabama.

Henry, born and raised in Yulee, Florida is one of the children born to Derrick Henry Sr. and Stacy Veal. He attended Yulee High School before committing to play at Bama. The Titans selected him in the second round (45th overall) in the 2016 NFL Draft. 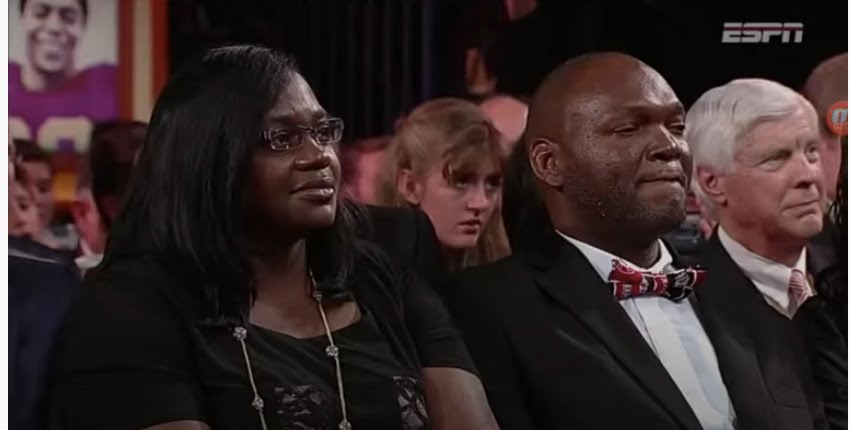 6’3 Derrick Henry was born Derick Lamar Henry Jr. on January 4, 1994, in Yulee, Florida. He is the son of Derrick Henry Sr. and JastaciaVeal. 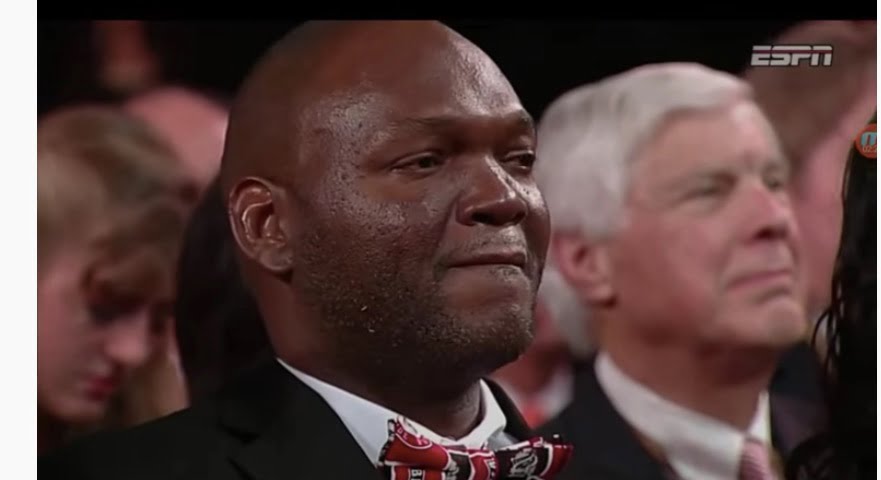 Mrs. Gladys Henry played an important role in Derrick’s life, after all, she helped raise him. His father was 17, when he was first arrested for possession. Twenty more arrested followed. 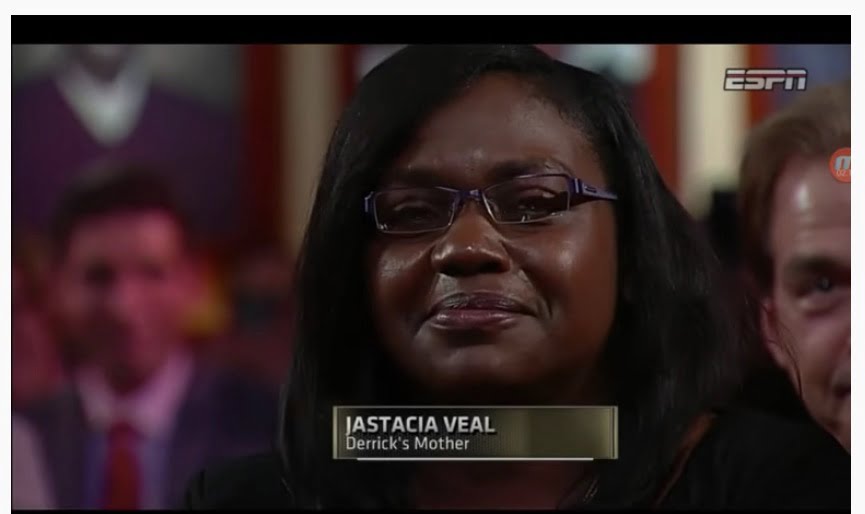 Derrick Henry’s mom, Jastacia Veal was a teenager when he was born; she was born on December 16, 1977. Mrs. Veal who is no longer together with Mr. Henry was by Derrick’s side when he won the Heisman Trophy.

When he gave his acceptance speech Henry referred to his mother as his best friend.

“My Mom my best friend who brought me into this world, I was one thank you so much for always being there for me through my struggles you always hurt me any time I was struggling she’s always there for me.  I’ll call you late at night you be sleep not yet a deal truth approved like anyone but your answer for me it’s here well just said what I had to say let me get through welding to get through to.” 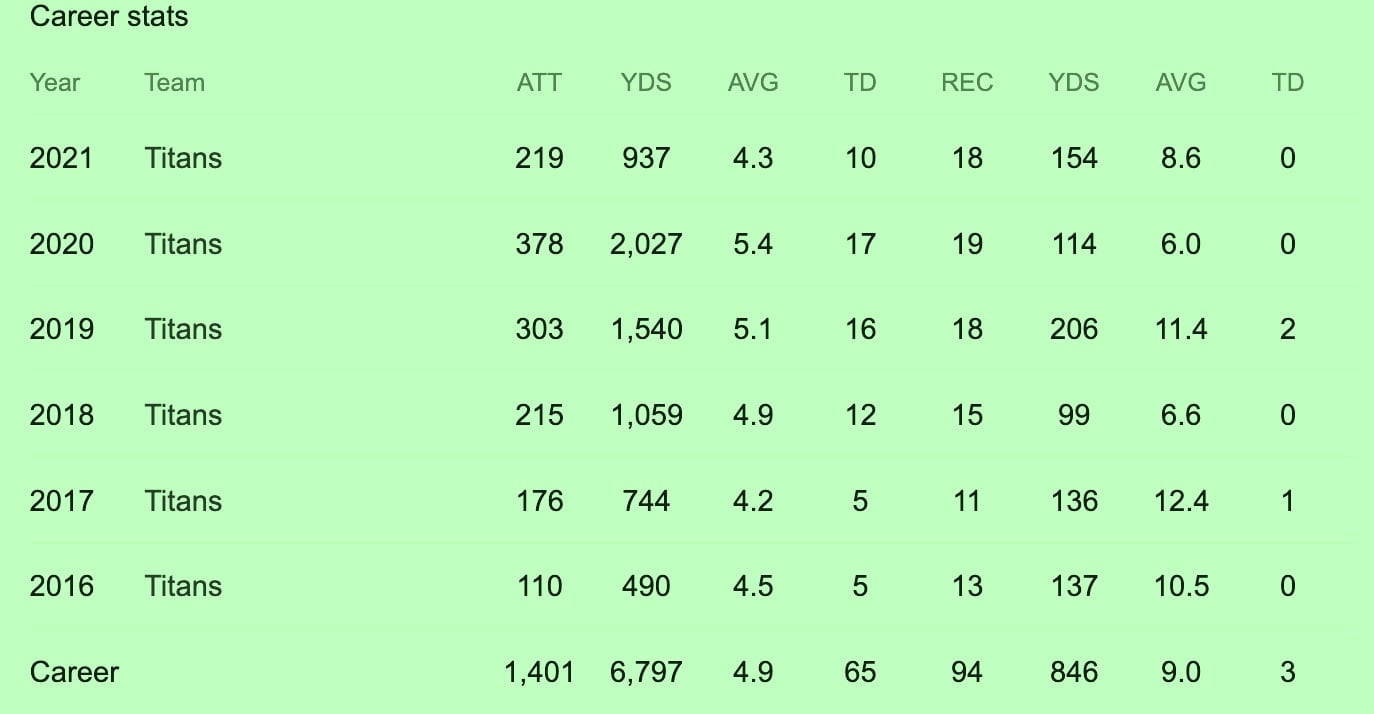 As of December 2021, according to Wealthy Gorilla, Derrick Henry’s net worth has been estimated at $3 million. He earns an additional $$ from his endorsement deals with Nissan, Dr. Teal’s, FedEx, EA Madden, Team Milk. 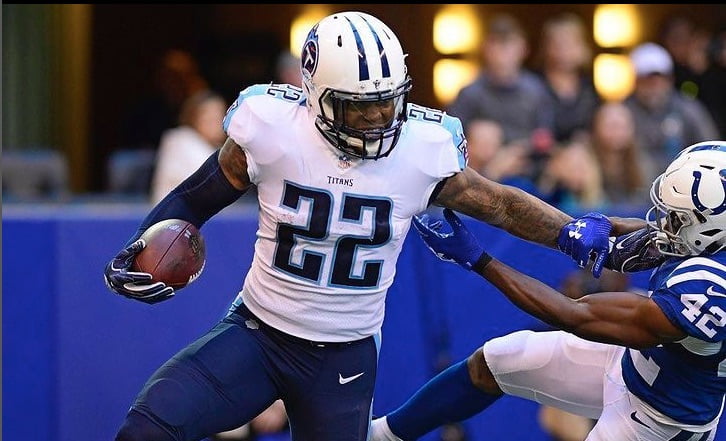 Not only is Adrianna Rivas Derrick Henry’s GF sh is also the beautiful mother of the NFL running back’s daughter. Having said that, are you ready to meet Derrick Henry’s better half? 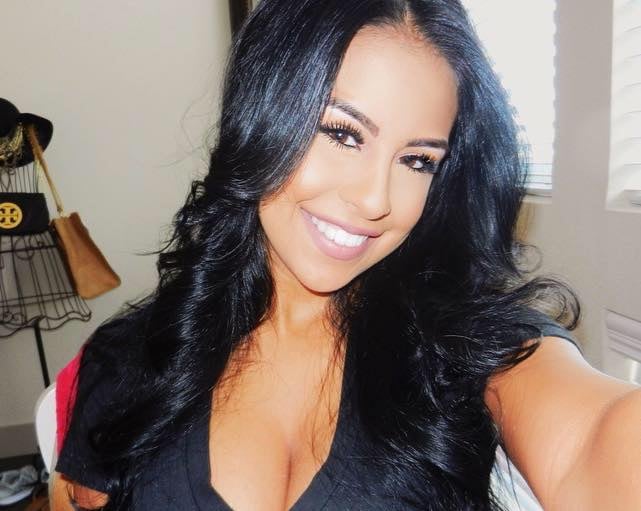 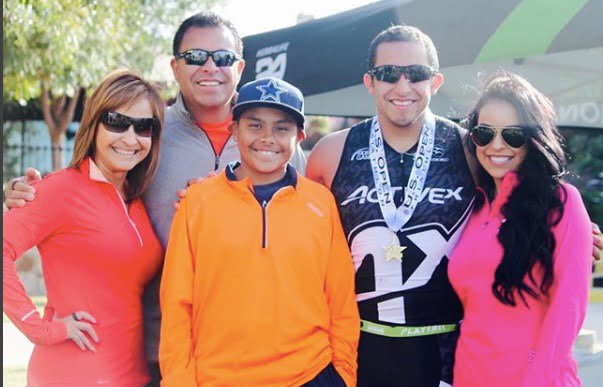 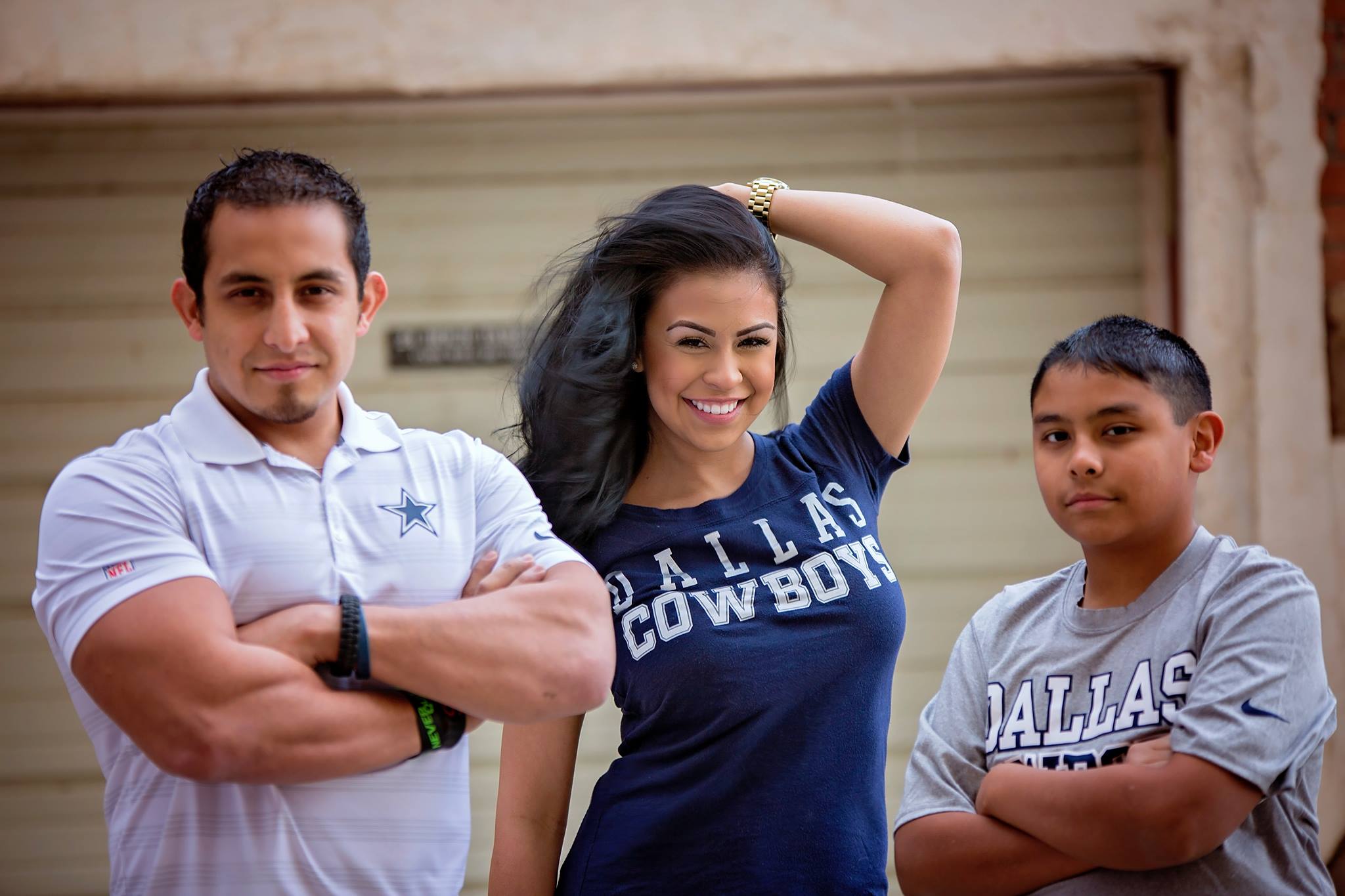 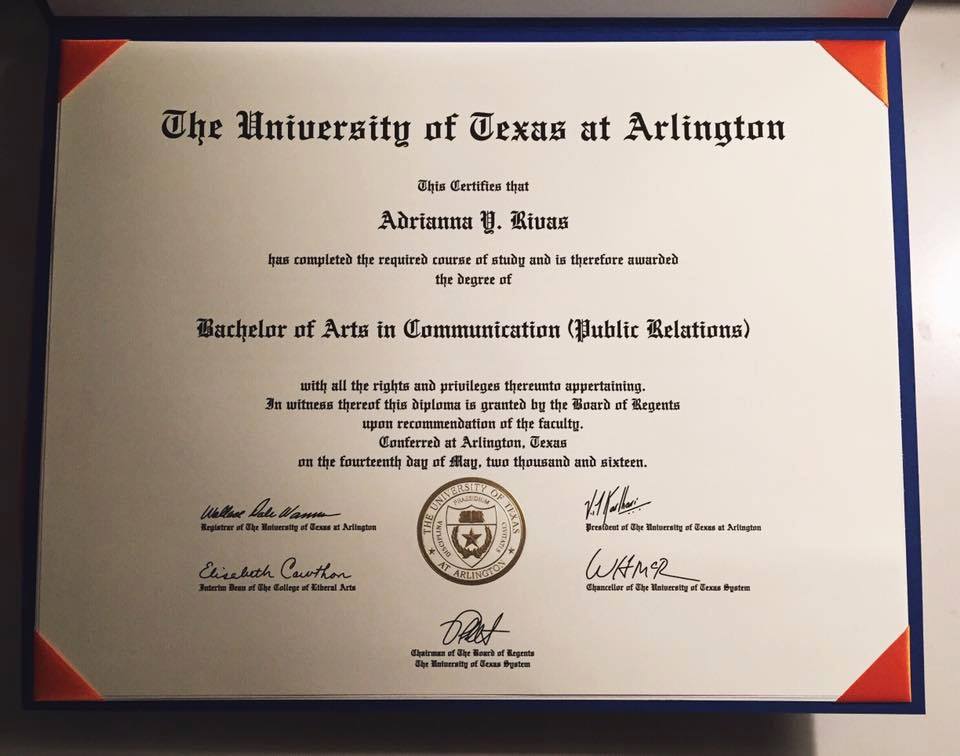 Adrianna and Derrick welcomed their daughter Valentina Allure on May 18, 2020. 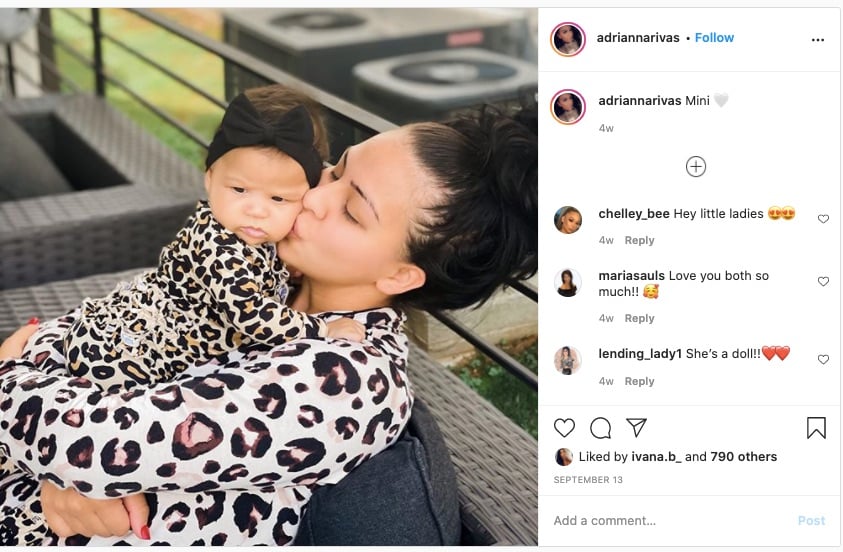 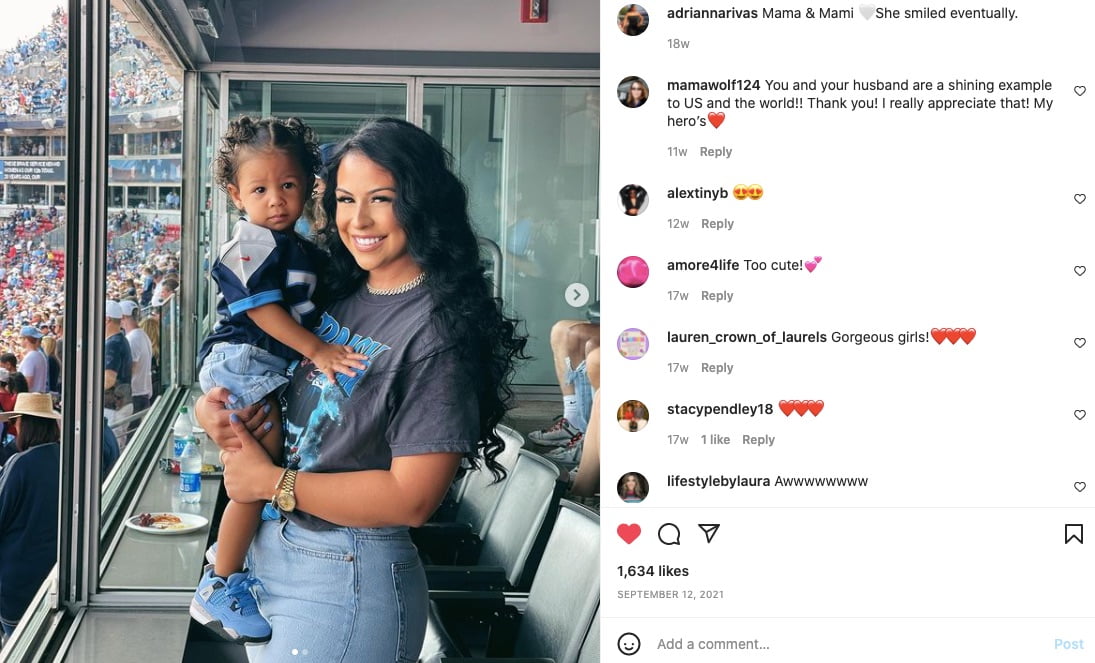