Briona Mae is the lovely and stunning girlfriend of Kelvin Benjamin; he is the amazing wide receiver for the Carolina Panthers, drafted in 2014. Prior to the NFL, Benjamin was a star football player at Florida State University.

But you all know Kelvin Benjamin’s story by now, right? I bet you want to know who is the girlfriend of 6’6″ NFL player, with that in mind, allow us to tell you everything we know about his gal Briona Mae.

The first we get to this NFL WAG, can we tell just a few things about her man; in other words, check five interesting facts about Kelvin

#2 He graduated in 2012 from Glades Central High School.

#4 Attended at Florida State but didn’t graduate instead he to enter the Draft.

#5 The Carolina Panthers selected him in the first round (28th overall) in the 2014 NFL Draft. 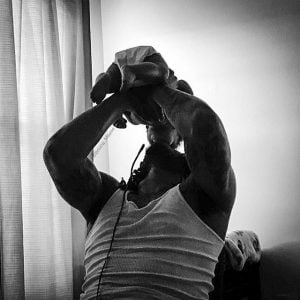 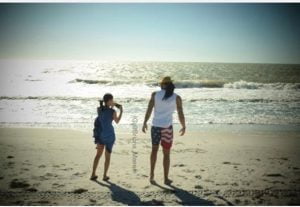