Meet Farrah Lester also known as Farrah Stone Johnson and this beautiful MLB WAG is the loving wife of the great pitcher with the Chicago Cubs Jon Lester, and is about  Mrs. Lester that FabWags is going to Lester you about!! 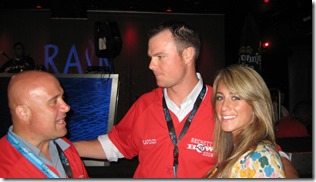 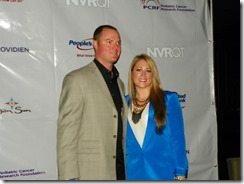 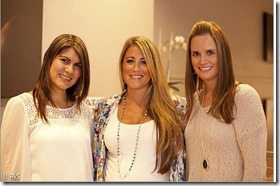 Jon Lester met her amazingly stunning wife in 2007, which marked a rough time for Lester who just a year earlier was told he had a treatable form of anaplastic large cell lymphoma.

Lester was in the Spring training with South Carolina’s  minor baseball league Greenville Drive when he saw his wife for the first time.

He said he was struck by the Farrah’s beauty. Love at first sight? I guess so, for Lester that was it, there was no turning back for him, not that he wanted too. 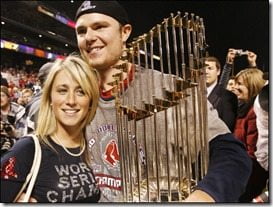 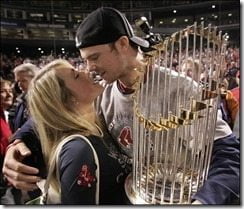 Farrah and Jon became engaged in the Summer of 2008. They tied the knot on  January 9th, 2009. Farrah Lester became the proud momma of her gorgeous son Hudson in July, 2010.

It was revealed she was pregnant with baby #2 when she posted this pic in April, her due date was October 2nd. Little Walker Lester, who was born on September 28, 2013.