It seems that Brynn Cameron has an eye and a womb for hot athletes and giving birth to their babies because she is not just the baby mama of former NFL player Matt Leinart, but she is also the baby mama of NBA player Blake Griffin. 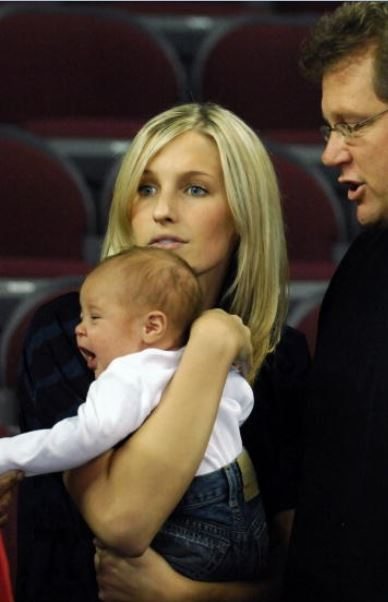 We all remember Brynn and Matt’s ugly child custody battle over their son, Cole Cameron Leinart, now age 10; those days are over, they settled on an agreement and now Matt sees Cole on a regular basis. 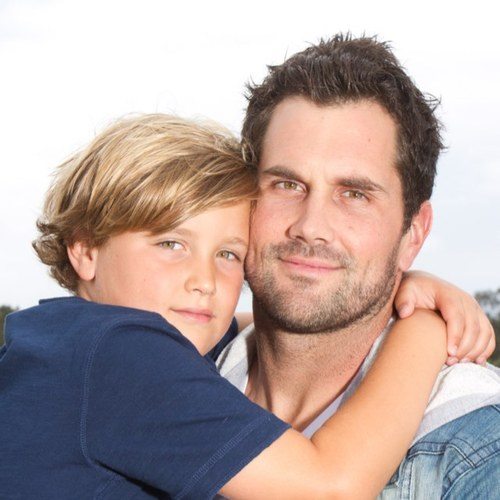 It seems that little Cole became a big brother because mommy Brynn gave birth to her second son, Ford Wilson Cameron-Griffin and yes, according to his birth certificate Blake Griffin is the father.

Blake and Brynn welcomed their second child together, daughter Finely born in September 2016. For a moment there it looks like Griffin was ready to settle down; as he and Brynn became engaged and planned to tie the knot on July 28, 2017, in St. Barts. Somehow the wedding was postponed after Brynn refused to sign the prenup, that contradicted their prior oral agreement. 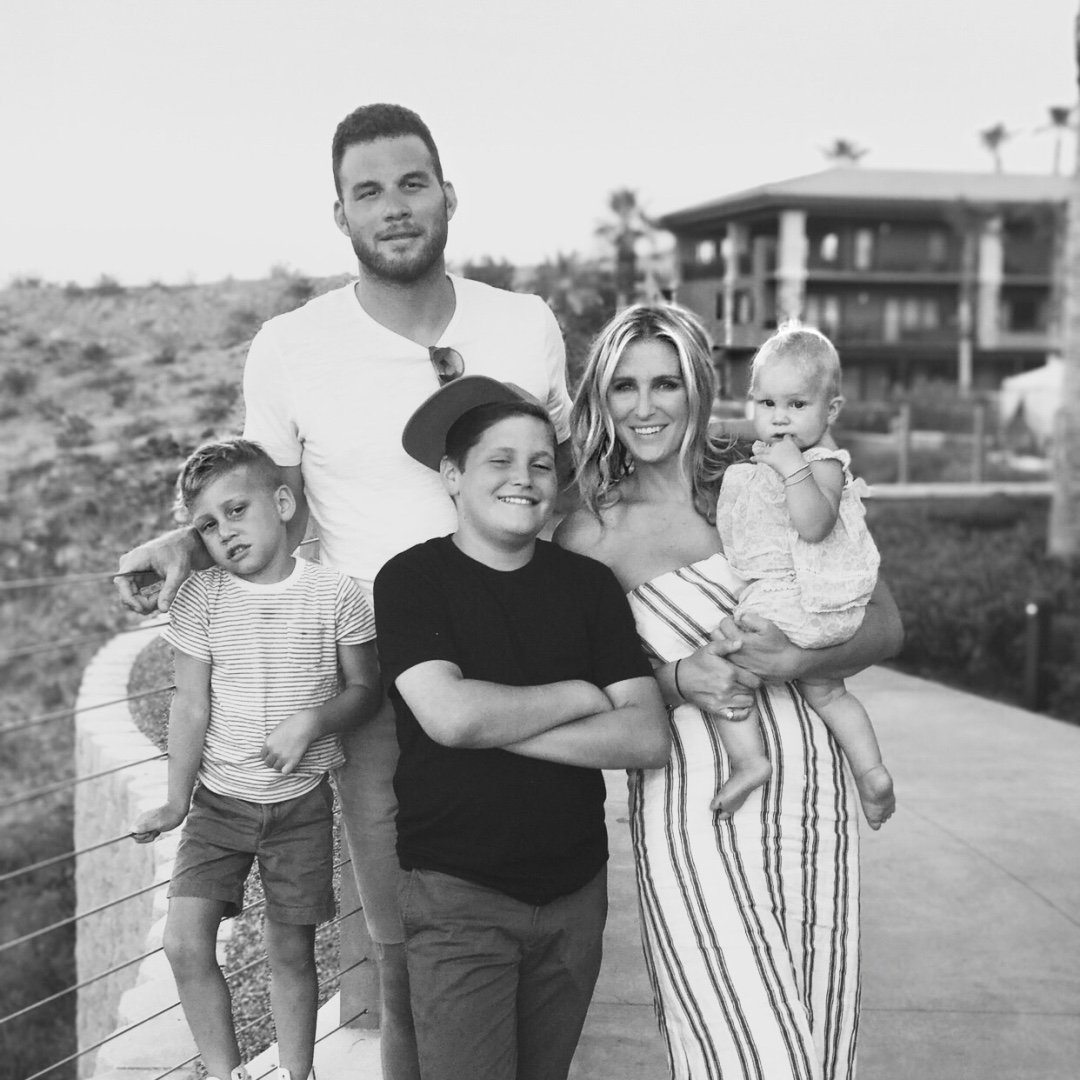 Brynn claimed Blake refused to provide promised financial support to Cameron, pursuant to their oral agreement that she would give up her career goals and aspirations to raise their children and support’s Griffn’s career; and that he abandoned her and their children to pursue a relationship with Kendall Jenner.

Here is what we can tell you about Blake Griffin’s baby mama Brynn Cameron. 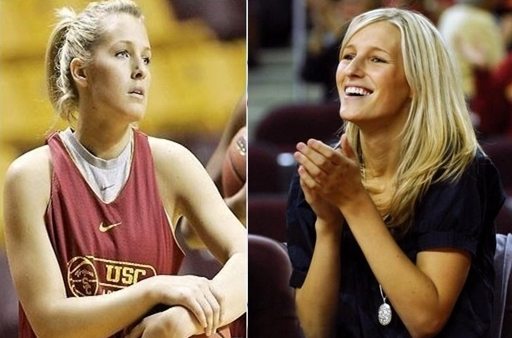 Brynn Elaine Cameron on July 8, 1986, in Van Nuys, California; the daughter of Cathy and Stan Cameron, who are also the proud parents of her siblings;  Emily and brothers Colby and Jordan, the latter tight end for the Dolphins and the Browns.

Brynn was born with basketball genes;  Jack Cravens her grandfather and her personal hero was a star baseball and basketball player at BYU.

Furthermore, 5’10” Brynn graduated from Newbury Park in 2004, she got her Bachelor’s degree, Sociology from USC in 2009, after she graduated from college she got a job as an interior decorator at Placed.  She left Placed in June 2012,  when she became the Sports Marketing Executive for Gatorade & Adidas at TBWA Chiat/Day. 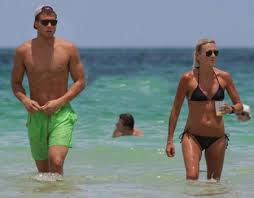 Brynn Cameron was a junior at USC on October 24, 2006; when she gave birth to her eldest son Cole Cameron Leinart who was born at 9:33 p.m. in California. His younger brother Ford Wilson Cameron Griffin was born on August 1st, 2013, sister Finely in September 2016.

Brynn gave birth to her and Blake’s first child together, son Ford Wilson Cameron-Griffin in 2013; they later welcomed their daughter Finley Elaine Griffin, in September 2016.

After another ugly legal battle with Blake, a judge ordered him to pay $258k a month in child support to Brynn which is over $3million a year.