Meet Jessica Forkum; she is the stunning wife of MLB player Sonny Gray, the starting pitcher for the New York Yankees. Gray previously played for the Oakland Athletics, the team that drafted him from Vanderbilt University.

Prior to Vanderbilt, Sonny attended at Smyrna High School. The Oakland Athletics selected him in the 2011 MLB Draft. However, he didn’t play with the big guys right away, instead, he joined the Athletics’ minor league team the Sacramento RiverCats.

Gray eventually made his MLB debut in Oakland on July 10, 2013. After three seasons, the Athletics traded Sony to the New York Yankees on July 31, 2017, in exchange for Jorge Mateo, James Kaprielian, and Dustin Fowler.

As noted, Sonny Gray is happily married to his gorgeous wife Jessica. 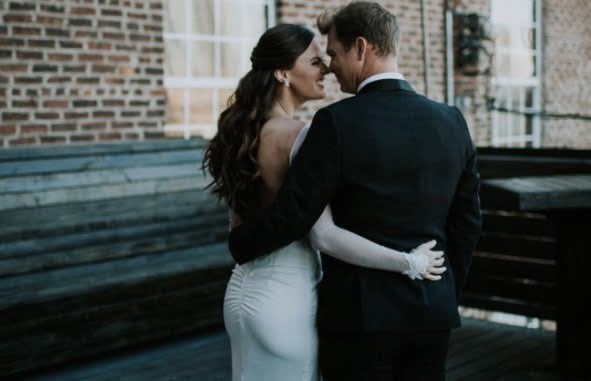 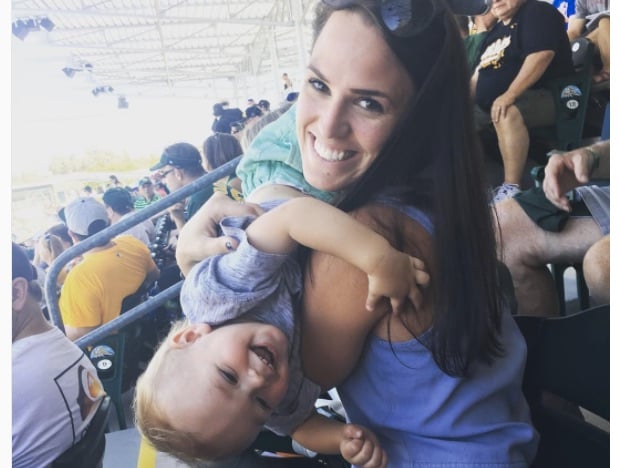 Jessica and Sonny became the proud parents of their adorable son Gunnar Carmack Gray, on January 27, 2015; they tied the knot in Tennessee on November 12, 2016.