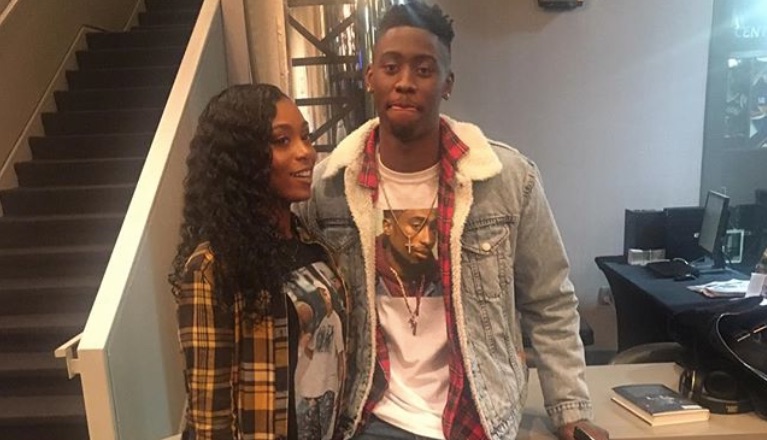 Meet Ms. Carissa Martin; this beautiful and hard-working gal is the lovely girlfriend of NBA player Caris LeVert, the 6’7″ shooting guard for the Brooklyn Nets who suffered a severe injury on November 12, 2018, when the Nets faced the Minnesota Timberwolves. 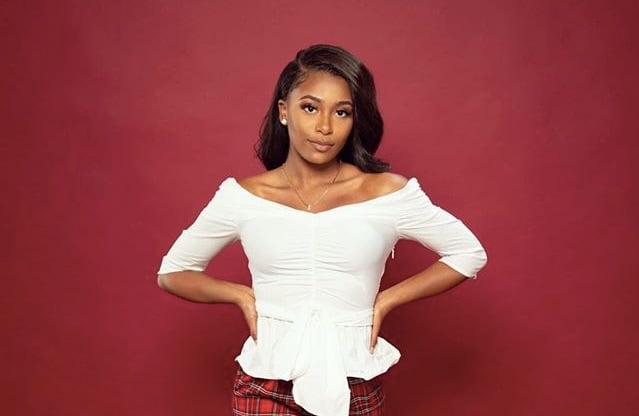 Levert’s pretty lady, Carissa Martin, 22, was born Carissa Leah Martin on October 30, 1996, in Michigan. She is one of the children born to Robin Grier and Carlton Martin, the son of Ed Martin.

Ed Martin aka The Booster a former Ford employee who back in 2002, was accused of running a gambling ring, money laundering and paying thousand of cash to basketball players while they were in high school and college that included Chris Webber, once a member of the Fab Five. Her father Carl, is the co-author of the book The Booster, where he tells his dad’s side of the story. 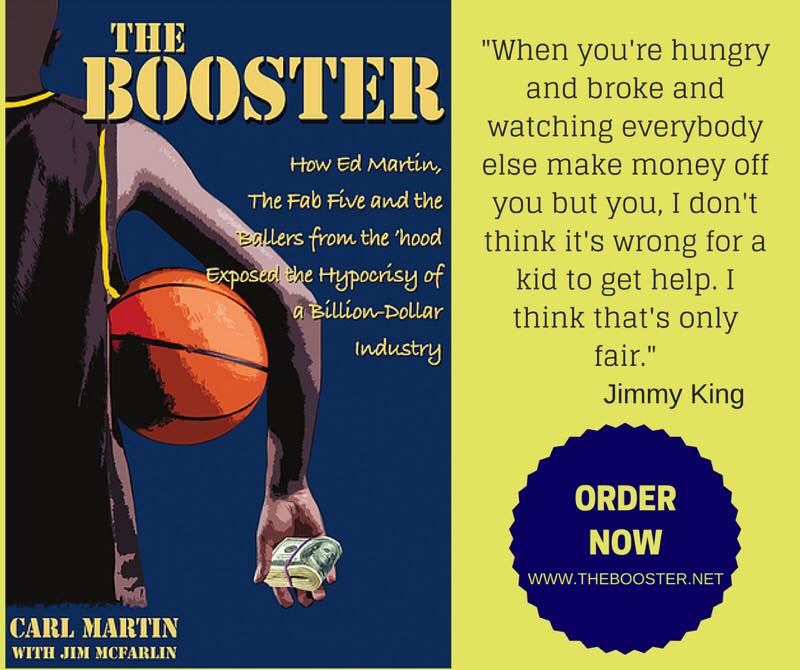 Carissa graduated from  Southfield Christian School and in April 2018, graduated with a B.A in communications, political science and Media Studies from the University of Michigan in Ann Arbor. 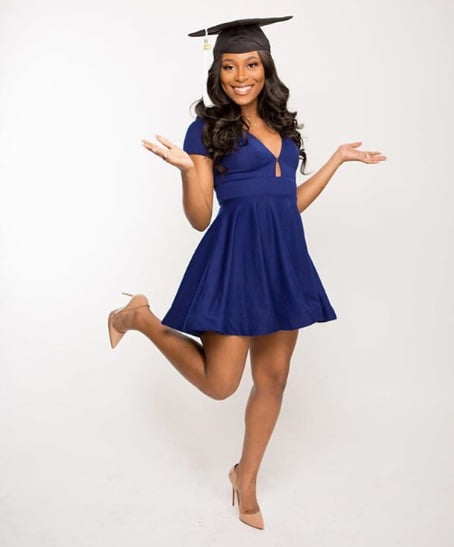 While in college, Carissa was a sideline reporter with the Big Ten Network Student U as well as WolvTV. She also worked with the Sacramento Kings’ digital media department. 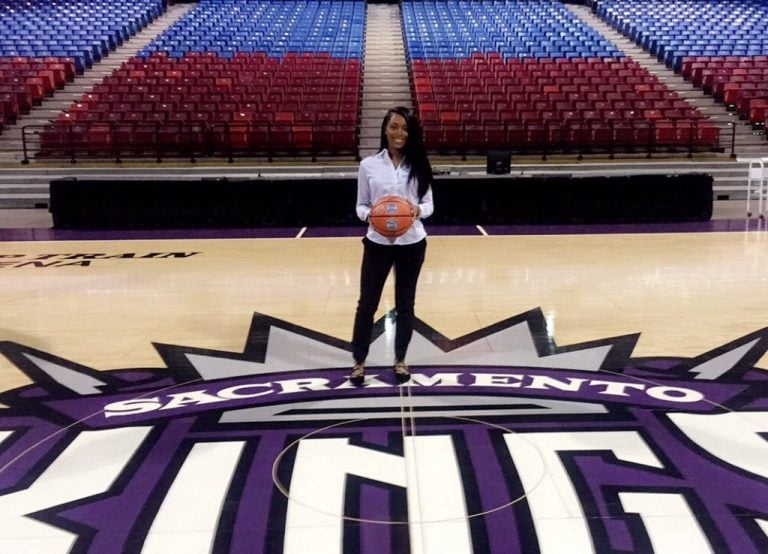 From February 2017 to April 2018, was an ESPNU Campus Correspondent for ESPN. 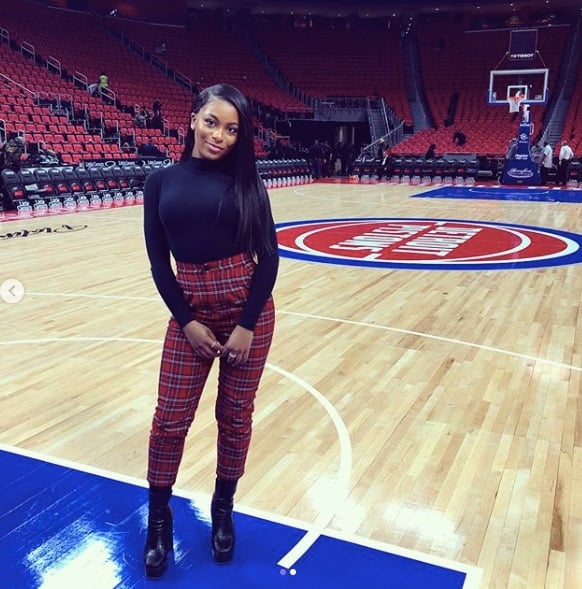 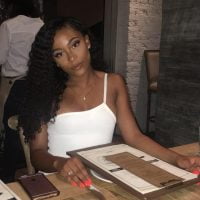 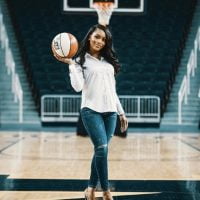 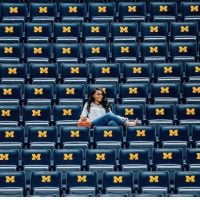 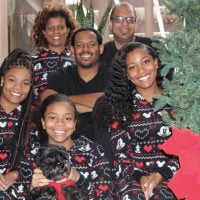 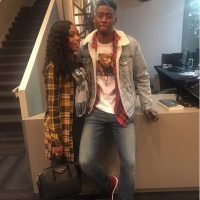