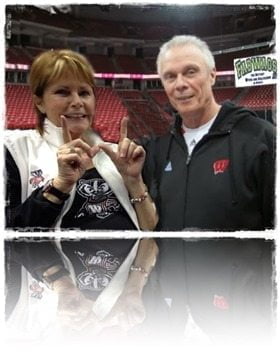 Coach Bo Ryan has been coach for the Wisconsin Badgers for 13 years, meaning that all those years we have been watching his beloved and beautiful wife Mrs. Kelly Ryan by his side.

66-year-old Bo Ryan was born William Francis Ryan, the son of Butch Ryan, a basketball coach to underprivileged children, Bo Ryan played football, basketball and baseball in high school, but stick to basketball when he attended at Wikes University. He began his coaching career at Brookhaven Junior High School in Pennsylvania. 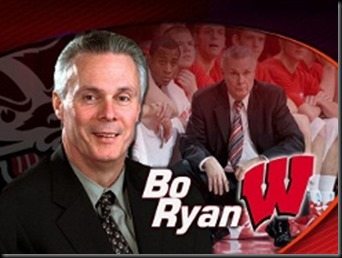 62-year-old Carol Kelly Ryan his beloved and caring wife for over 39 years, who has enriched their lives by giving birth to their five amazing children Megan,  Will, Matt, Brenna and Mairin, some of them have given them the great joy of making  them  grandpa and grandma. 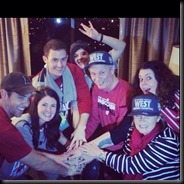 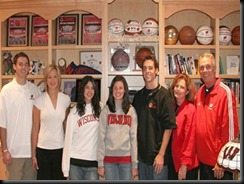 Megan Ryan now Megan Kaiser and her husband Matthew have three adorable girls Aoife, Imogen, Maeve, Will and his lovely wife have two handsome boys Owen and Liam. ! these are the cutest children, so adorable!!! 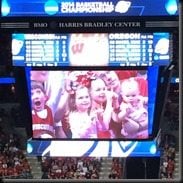 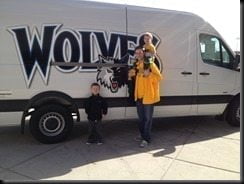 but not as adorable as these  grandparents, I bet these spoil their grandchildren so bad, I don’t blame them! 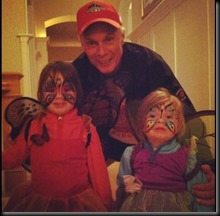 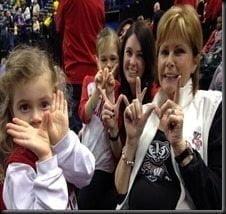