Have you met Kiley Sullivan? She is the girlfriend of NHL player Charlie McAvoy, who plays for the Boston Bruins and the United States National team.

Kiley’s father is no other than former NHL player Mike Sullivan the current head coach for the Pittsburgh Penguins, who once played for the San Jose Sharks, Calgary Flames, Phoenix Coyotes and the Boston Bruins, and was drafted by the New York Rangers back in the 1987 NHL Draft, it’s a small world after all, huh? 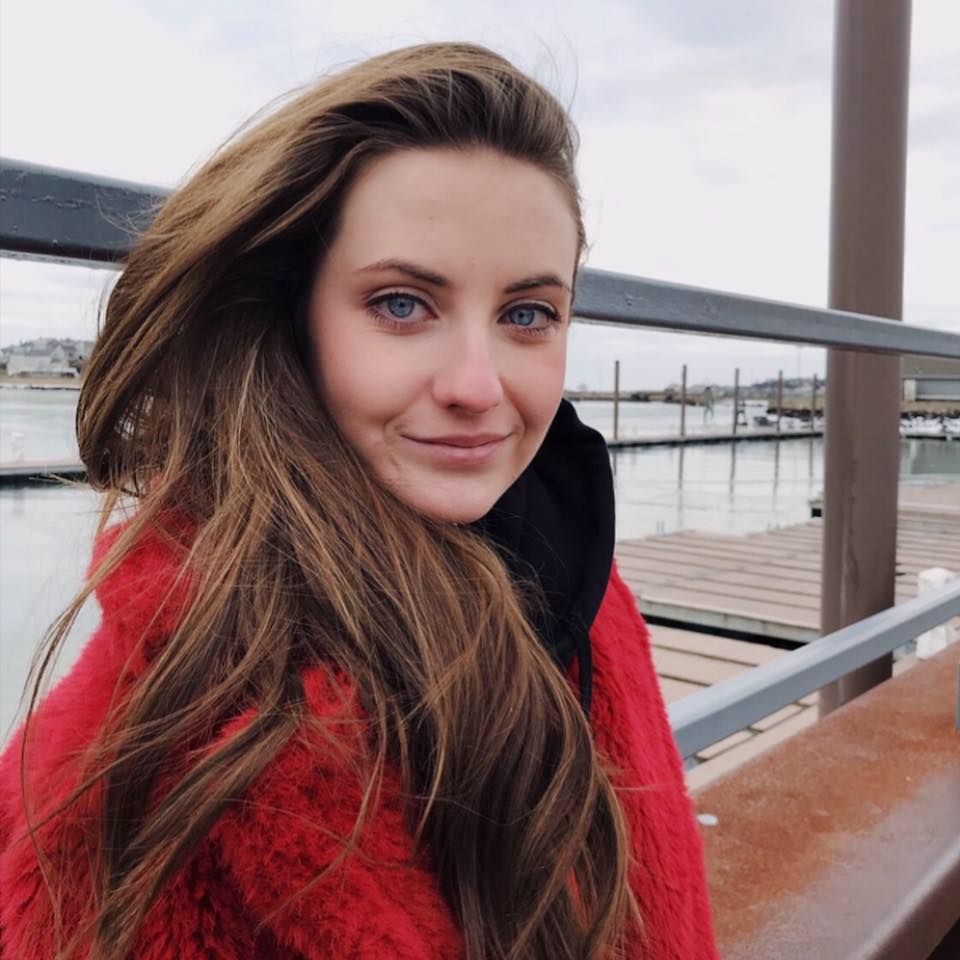 Kiley is one of three children born to coach Sullivan and his wife Kate; her siblings are Matt and Kaitlin, ages 25 and 27, respectively. 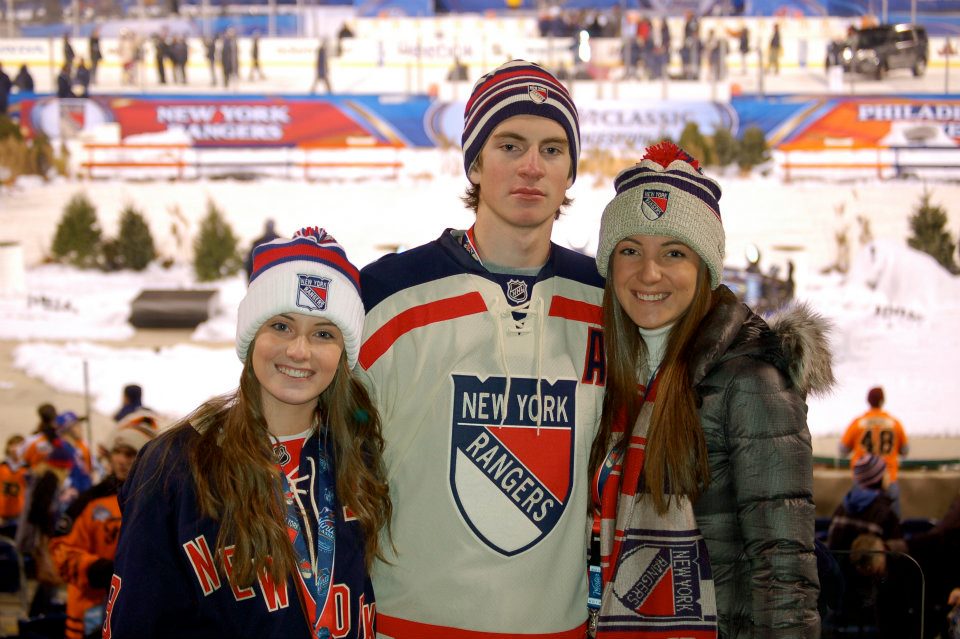 22-year-old Kiley was born Kiley Helen Sullivan on April 9, 1997; she attended Duxbury High School and Boston University, just like her mom and dad did before her. Kiley graduated in May 2019, with a Bachelor of Science in Health Professions and Related Clinical Sciences from Boston University. 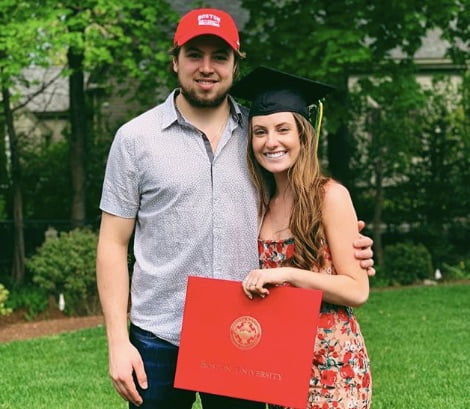 She was an intern at Scituate Pediatrics; nowadays Kiley works as a ClubHouse Representative at Wheels Up, in Duxbury,  Massachusetts.