Meet Mrs. Carla Young! She is the lovely and beautiful mother of college football player Chase Young; her son is the extremely talented defensive end for the Ohio State Buckeyes at Ohio State. Chase is one of the finalists for the 2019 Heisman Trophy.

First and foremost, Carla is the loving wife yo Greg Young and momma yo her two amazing children, Weslie and Chase. 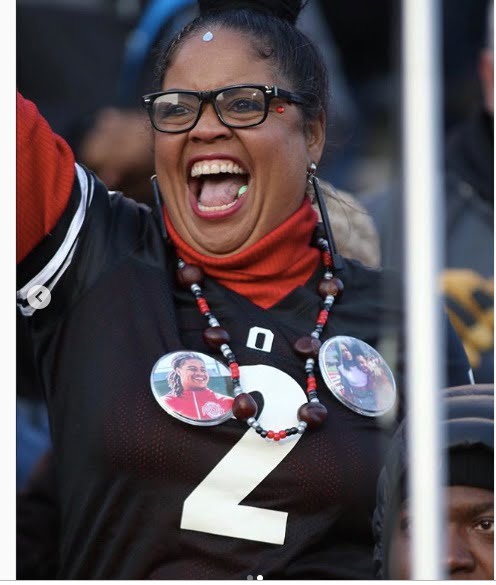 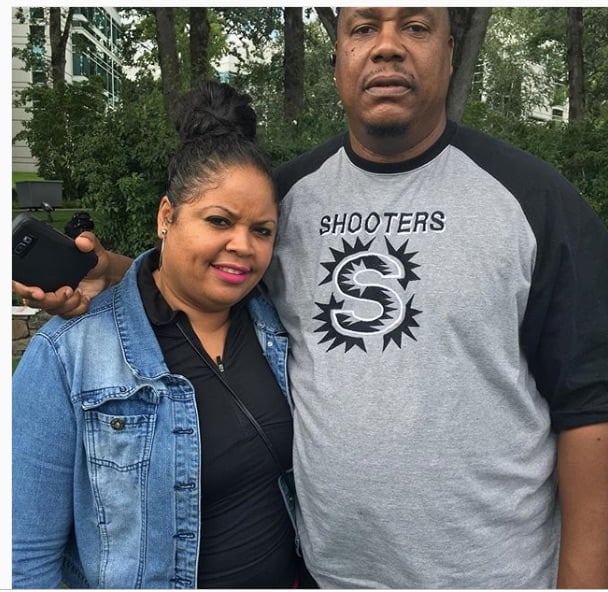 Chase’s decision to pursue a degree in criminal justice is due to his father along with his uncles who were in law enforcement.

“My dad and both my uncles were in law enforcement,” Young told cleveland.com. “It was always something close to me that my family did. It was something I wanted to do growing up, just because I saw the people in front of me do it.”

“I would want to be a special agent out in the street. Like a detective.” 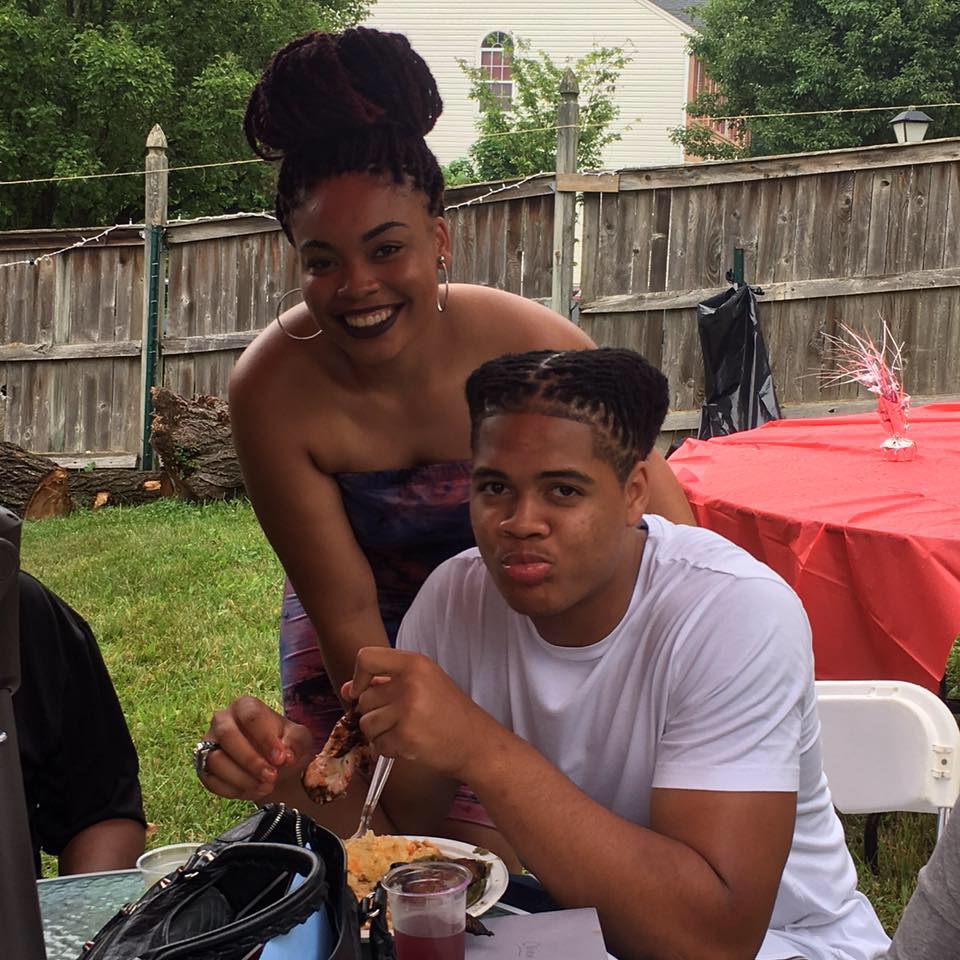 Many wonder whether or not Chase Young has a girlfriend?

Well, he got in a lot of trouble that ended in suspension when he allegedly borrowed money from a family friend to fly his girlfriend to Ohio State’s Rosebowl last December against the Washington Huskies.

Young’s girlfriend remained a mystery, some told us it could be the girl in the denim skirt.

Others think he is still dating the girl he took to prom in high school; FabWags has identified these two gals as Sophie Piteo and Gabrielle Belgrave. What do you think? 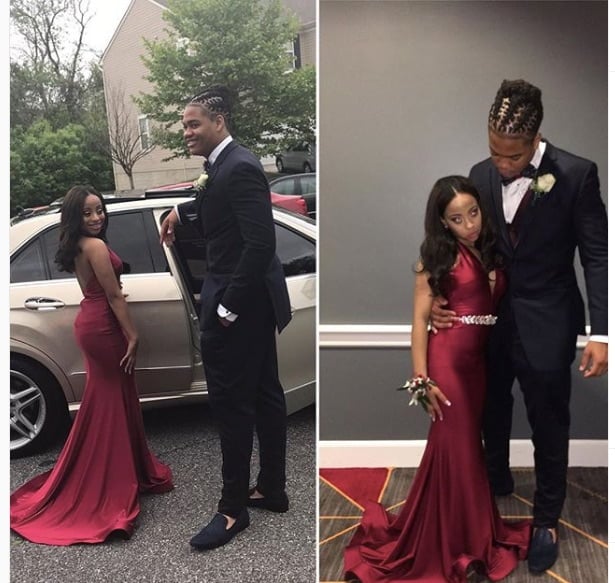