Meet the lovely Ms. Kate MacDonald! She is the beautiful girlfriend of NHL player Chris Wagner, the center for the Boston Bruins.

Wagner also played for the Anaheim Duck, New York Islanders, and the Colorado Avalanche. Prior to the NHL, Chris played college hockey for the Colgate Raiders at Colgate University and back in High School at Xaverian Brothers High.

He started his career playing for the South Shore Kings of the EJHL in 2008, later on, played for the American Hockey League team the Norfolk Admirals and finally with the Ducks after they selected him in the 5th round (122nd overall) in the 2010 NHL Draft. Made his debut against the Minnesota Wild on October 17, 2014.

It looks like Chris was or is still dating Kate MacDonald, 27, these two apparently started dating in December 2015, but they probably knew each other for years. 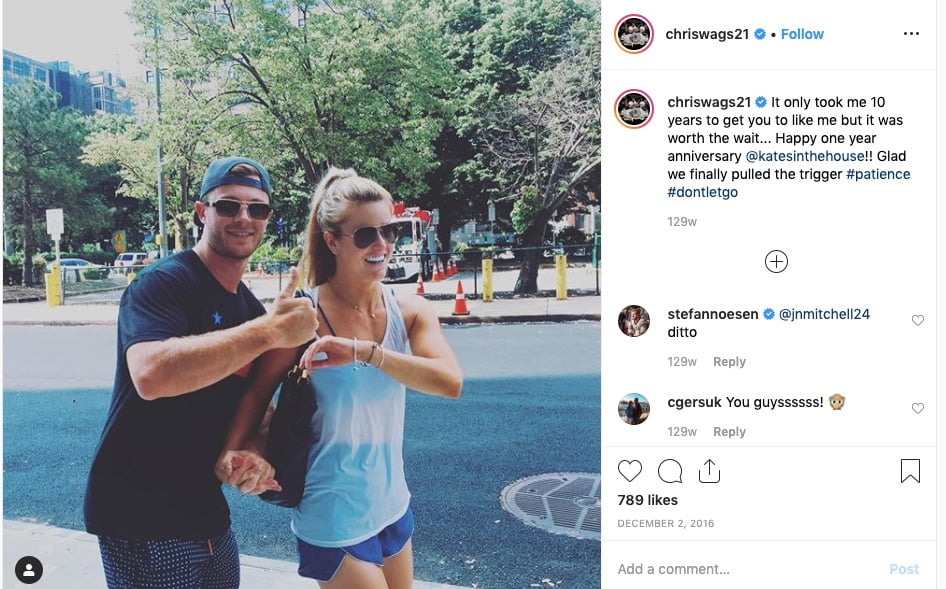 On this photo, Chris tells her it took him 10 years for her to finally like him.

However, there is a possibility they have broken up, as Chris’ last photo with Kate (b. March 24, 1992) was in January 2018, when they went to Cabo San Lucas; did I mention Chris no longer follows her on Instagram? 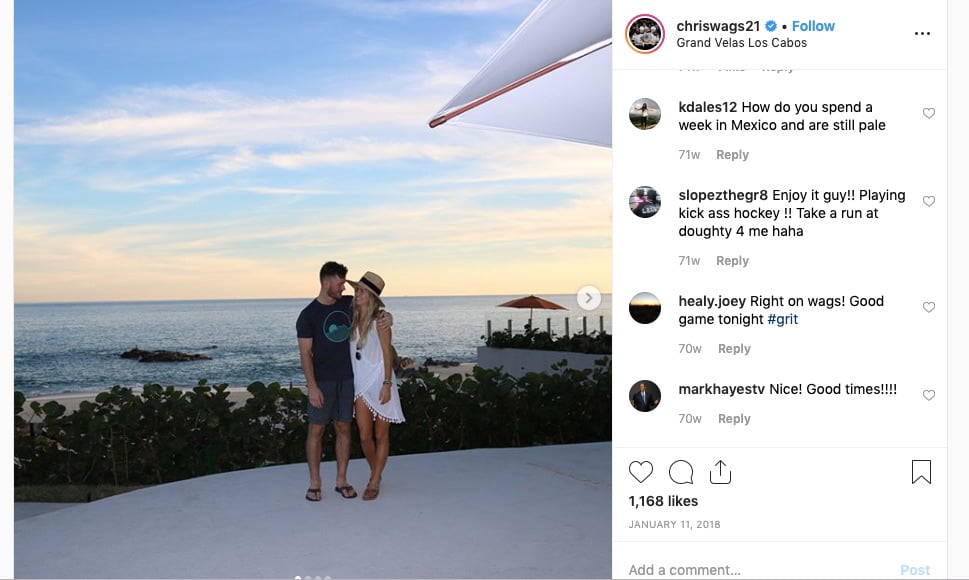 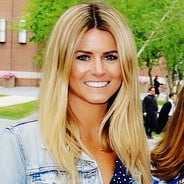 Kate graduated from Norwell High and Northwestern University, from where she graduated with a Bachelor of Science in Communications in 2014 and was a member of the Lacrosse team. 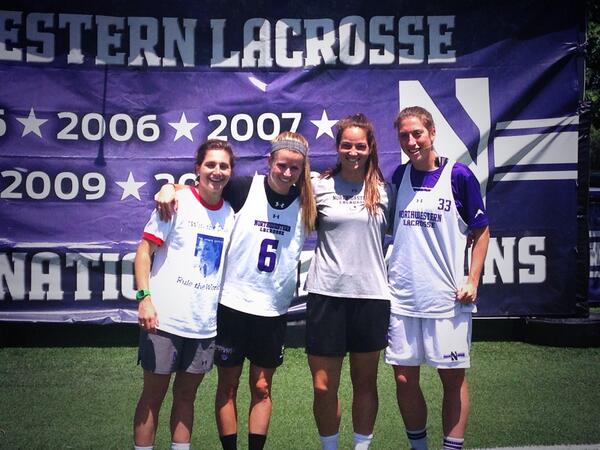 Kate is an account executive at HubSpot; she initially joined HubSpot in 2017 as their business development rep. Before that, she worked as an institutional equity sales for UBS.