This stunning gal is Klara Norman; she is the lovely girlfriend of Swedish NHL player Oskar Sundqvist, the talented 6’3″ center player for the St. Louis Blues. Oskar started his professional career playing for Skelleftea AIK.

Sundqvist was selected by the Pittsburgh Penguins in the third round with the 81st selected in the 2012 NHL Draft, but they later traded him to the St. Louis Blues in exchange for a second-round selection in 2017 and Ryan Reaves.

However, Oskar didn’t play with St. Louis right away, instead, he spent the 2017-2018 season with the San Antonio Rampage of the AHL League, luckily he got the opportunity to make his NHL Debut with St. Louis the following season. He has been unstoppable ever since. 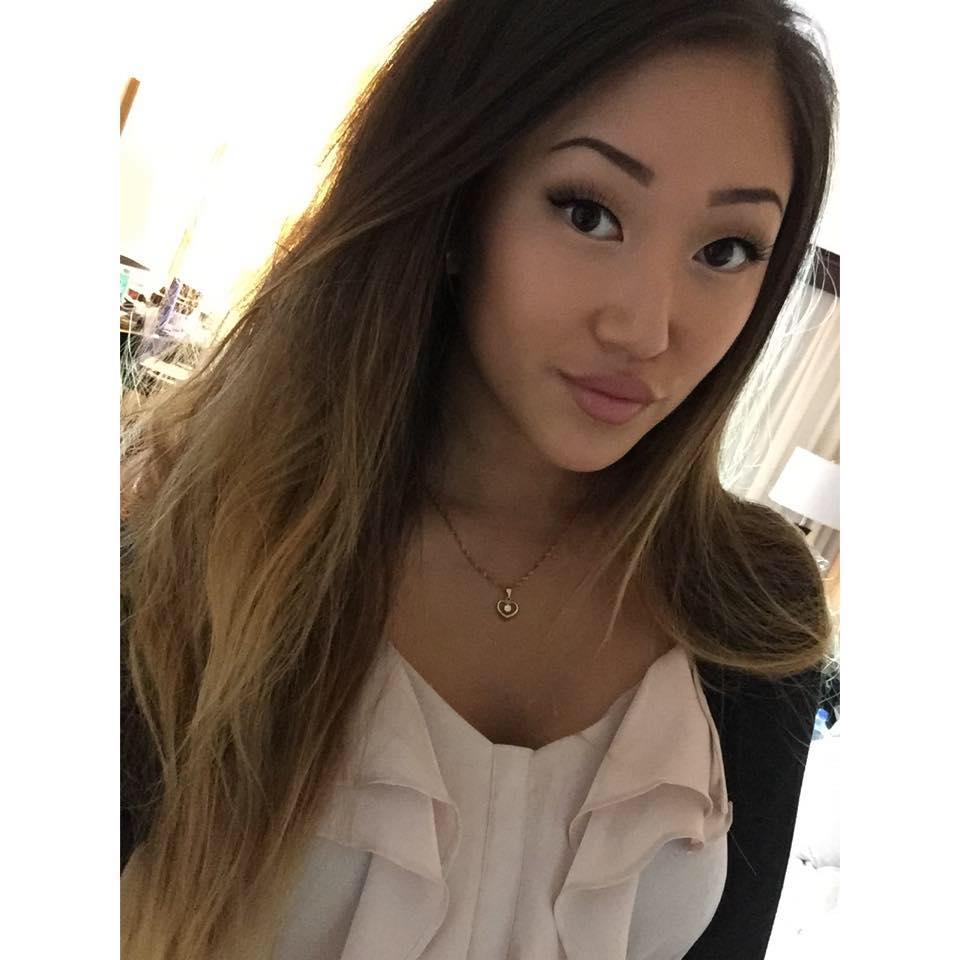 Oskar and his girlfriend Klara have been together for several years already, these two started dating on February 10, 2010!

25-year-old Klara Norman born Sweden was born in January 1994, in Skellefteå in the Västerbotten County, Sweden. Her momma is Mrs. Ann-Gerd Sihlen Norman, from Dorotea, Sweden.