Bill was battling dementia when the news about his tragic death was revealed on May 27, 2019, he was 69.

According to Jeremy Schaap, it was Bill Buckner’s beloved wife Jody who called him to tell him about Bill’s passing.

Firstly, let us tell you that Bill and Jody Buckner (b. June 8, 1955) tied the knot in 1980, together they raised three children; daughters Brittany, Christen, and son Bobby.

The Buckners subsequently, moved to Idaho from Massachusetts in order to have a better life, following the criticism Bill received after the 1986 World Series. (see video below). 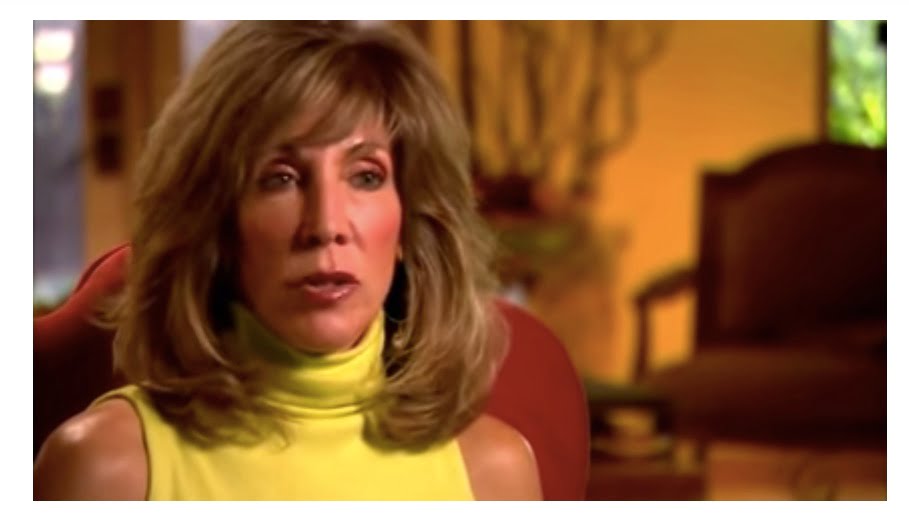 Britanny studied theater at the University of Puget Sound and Arizona State University; in 2005 made her acting debut in Nip Tuck. A year later worked on Date Movie and The Comebacks in 2007; had a small role as a waitress on one episode of Curb Your Enthusiasm in 2011; played a nurse in Nobody Cares, before appearing on Castle and the 2014 film The Best of Me, based on Nicholas Sparks’  book. Brittany who is set to marry Matthew Henman on August 10, 2019, is nowadays an Executive Personal Assistant for Gardner Capital, Inc.