Meet pretty Lakyn Adkins; she is Christian Watson’s soon-to-be wife! Ladkyn and Watson are college sweethearts and are considered one of the NFL’s sweetest couples. As all of you know, Christian Watson is the outstanding 6’5 wide receiver currently playing for the Green Bay Packers.

Christian Justus Watson was born in Phoenix, Arizona, on May 12, 1999; he is one of the children born to  Christa Watson and former NFL safety Tim Watson. Christian has two siblings, Tre and Lexi and half-sisters, Bella and Aubrey. 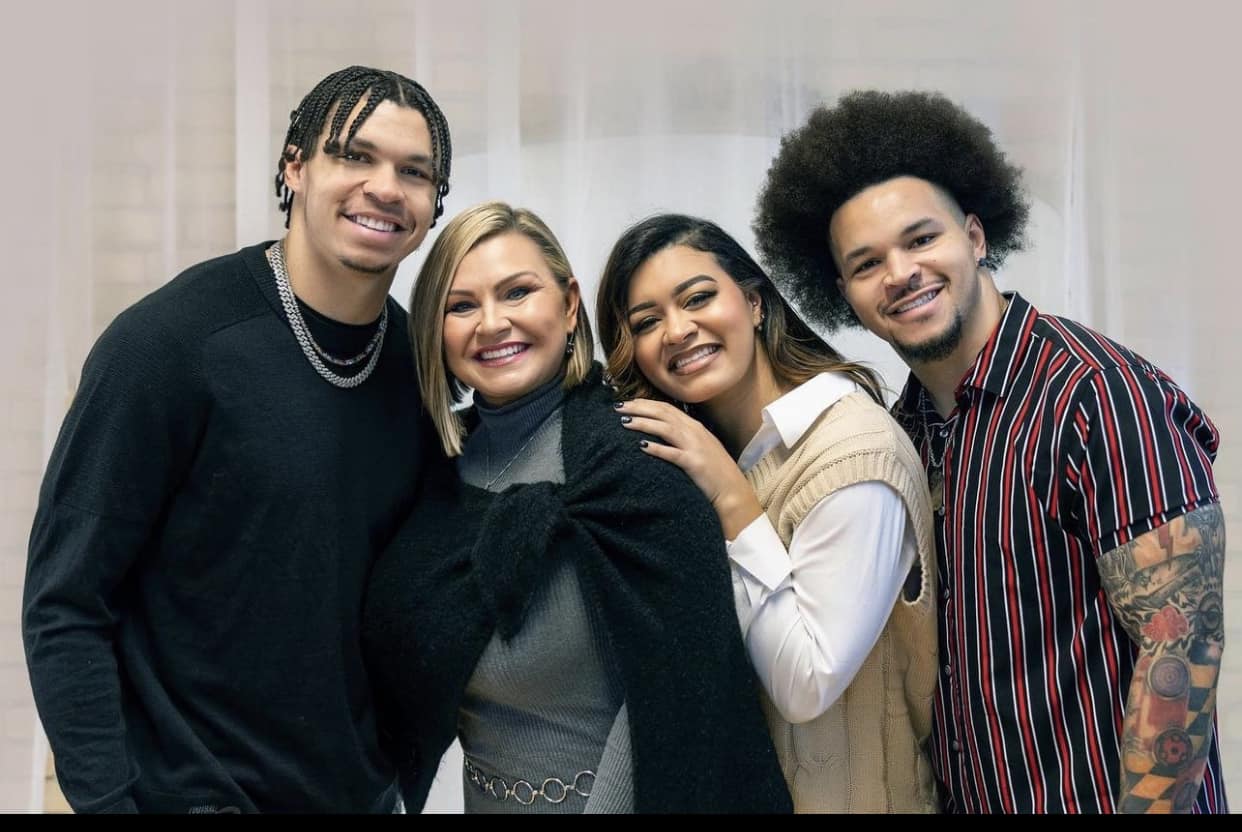 Christa Watson is a sales manager at Wesley Chapel in Tampa; before that, she was the sales director at Tampa Palms Golf and Country Club from February 2020 to December 2021, National Sales Manager at Dean Health.

Christa and Tim Watson are no longer married, but they were blessed with three children, Tre, Lexi, and Christian. 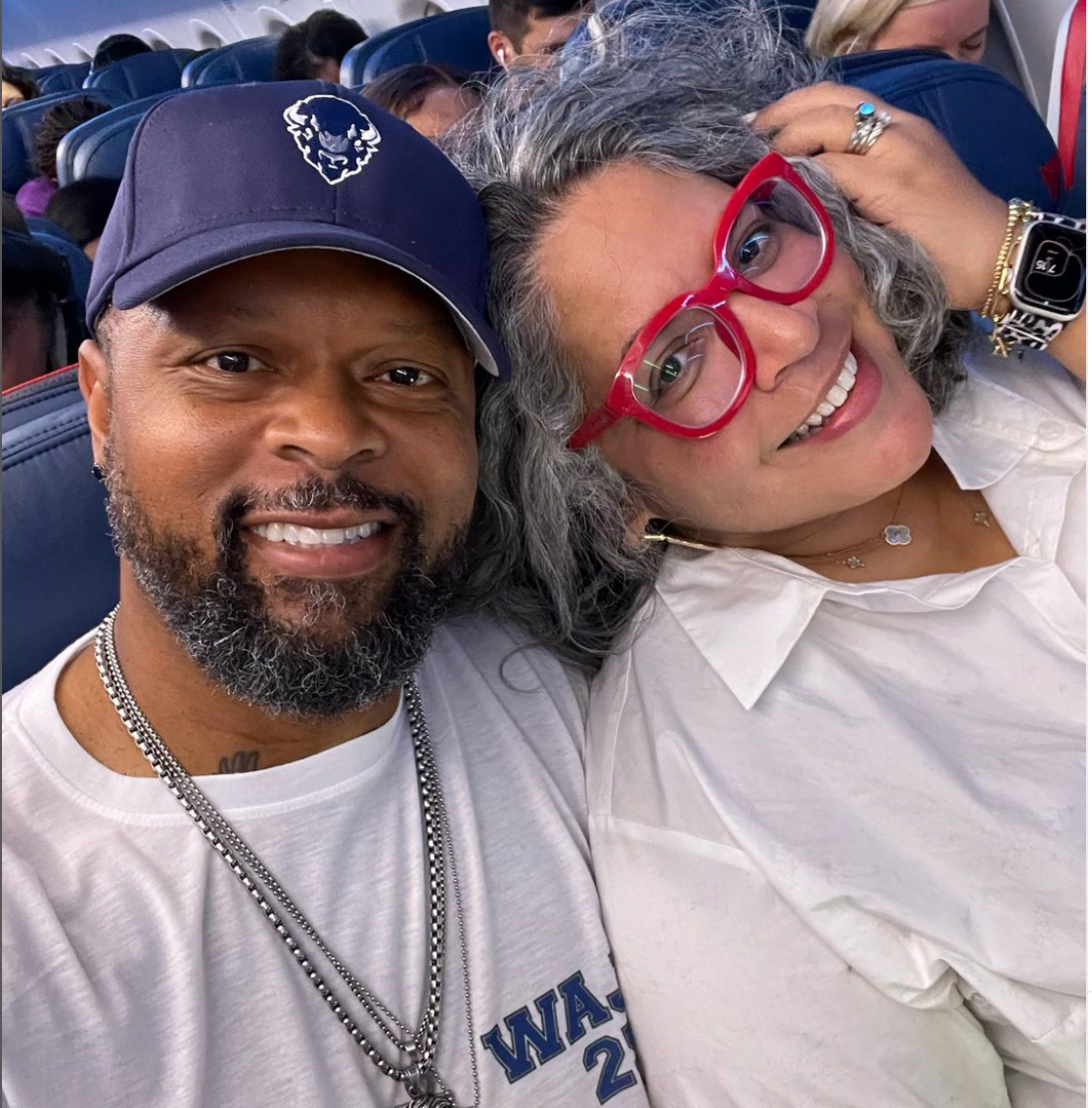 Christian’s dad, James Timothy Watson was born on August 13, 1970, in Fort Valley, Georgia. The Green Bay Packers drafted him out of Howard University during the 1993 NFL draft (6th round, 156th overall).

He also played for the Kansas City Chiefs from 1993 to 1995, New York Giants in 1995, and the Philadelphia Eagles in 1997. Tim legally changed his name to  Tazim Wajid Wajed. in 2008; he and his wife Lisa Watson Wajed reside in Columbus, Georgia. Lisa is mother of his twin daughters 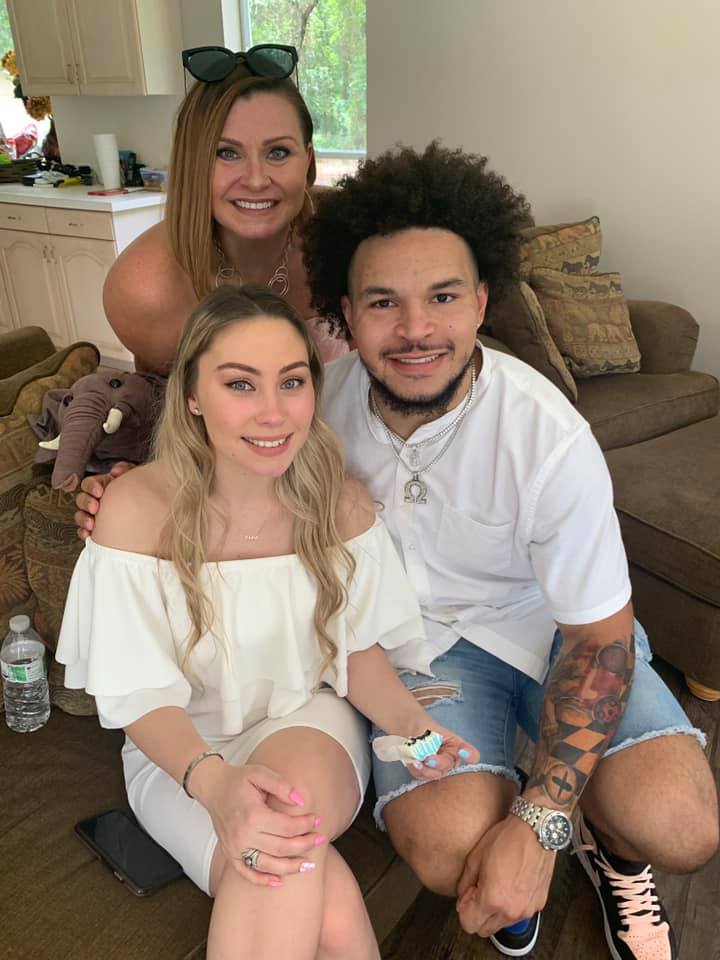 Christian brother Tre Watson, a former linebacker at the University of Illinois and the University of Maryland, where graduated with a Master’s in Public Health and a Bachelor of Applied Science in Dentistry, respectively.

Tre founded Hit’s Headwear in 2019 and has been the co-founder and owner of UpGo Supplements since November 2020. Tre Watson is now engaged to his longtime GF Aleah Maggio, the mother of his adorable son Tre James Timothy Watson Jr. 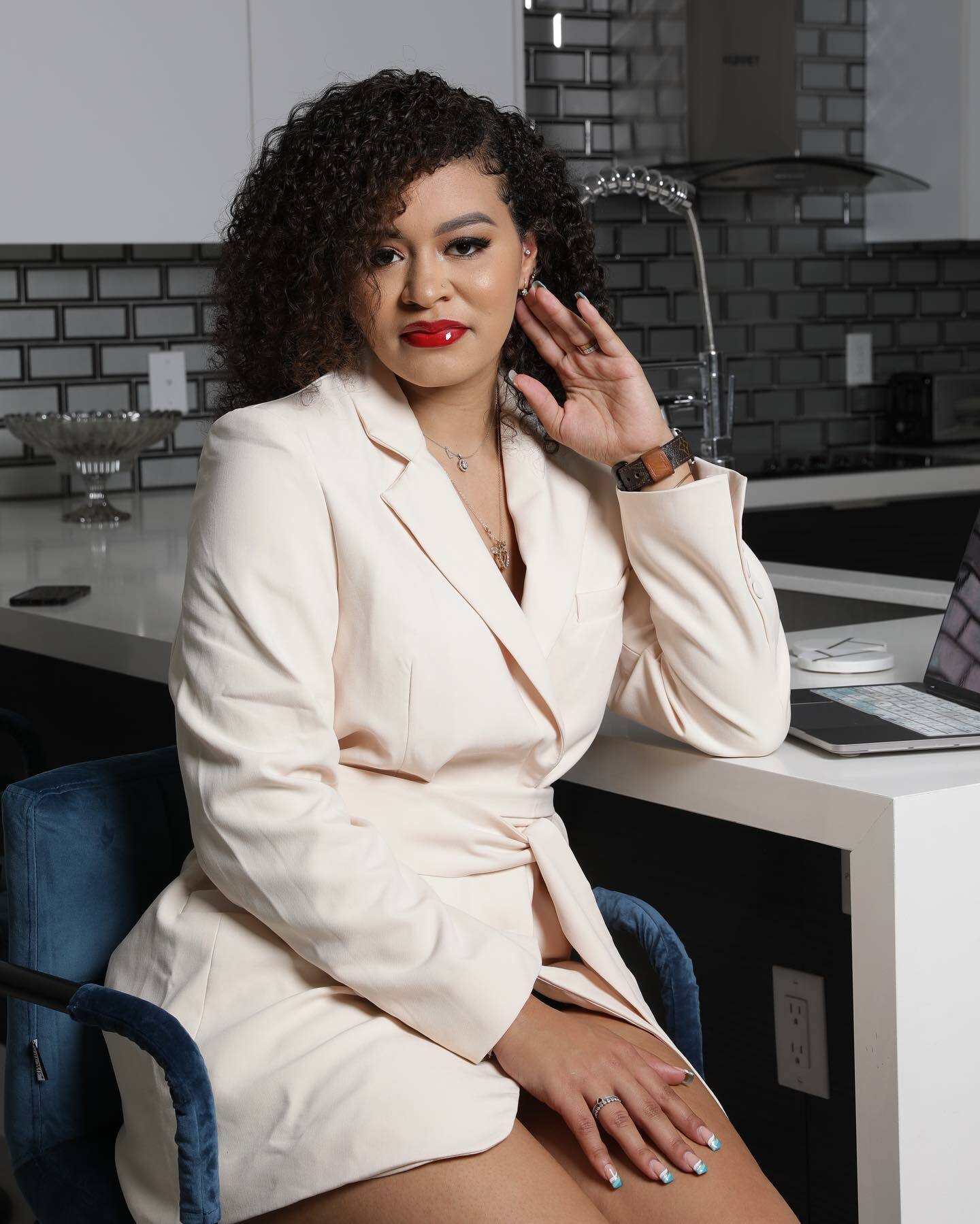 Christian’s sister Lexi Watson born Alexus Jasmine Watson, studied Biology education at Spelman College and is a real estate agent for the New Realty Group in Atlanta, where she has been living since 2015.

During the 2020-21c season, his junior year, Christian caught 19 passes for 442 yards and one touchdown and was named first-team All-MVFC.

As a senior, Christian Watson caught  43 passes for 801 yards and seven touchdowns. Watson also played in the 2022 Senior Bowl and was voted National Wide Receiver of the Week.

Christian Watson is not married just yet, but he and his girlfriend/ fianceeLadkyn Adkins got engaged on April 4, 2022. 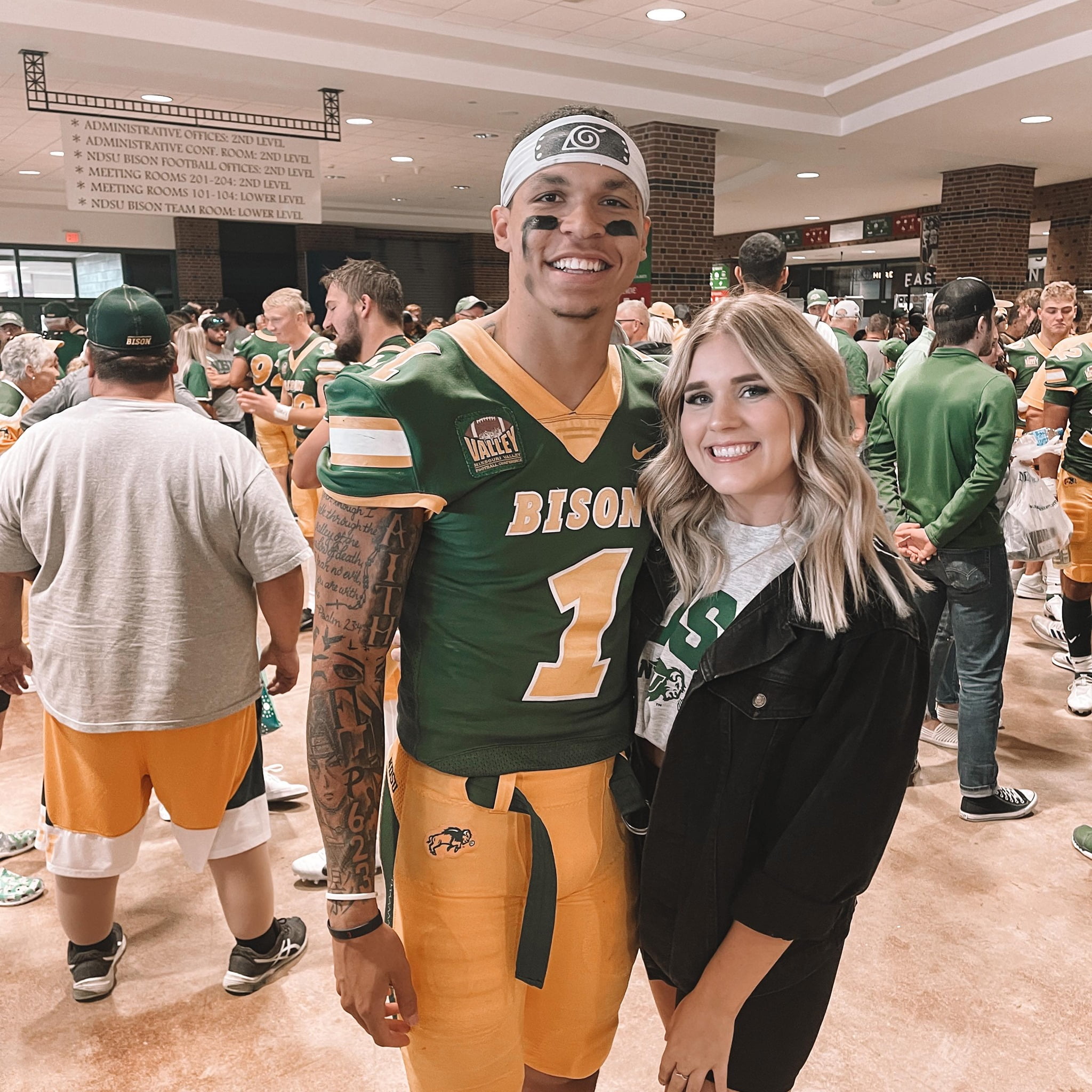 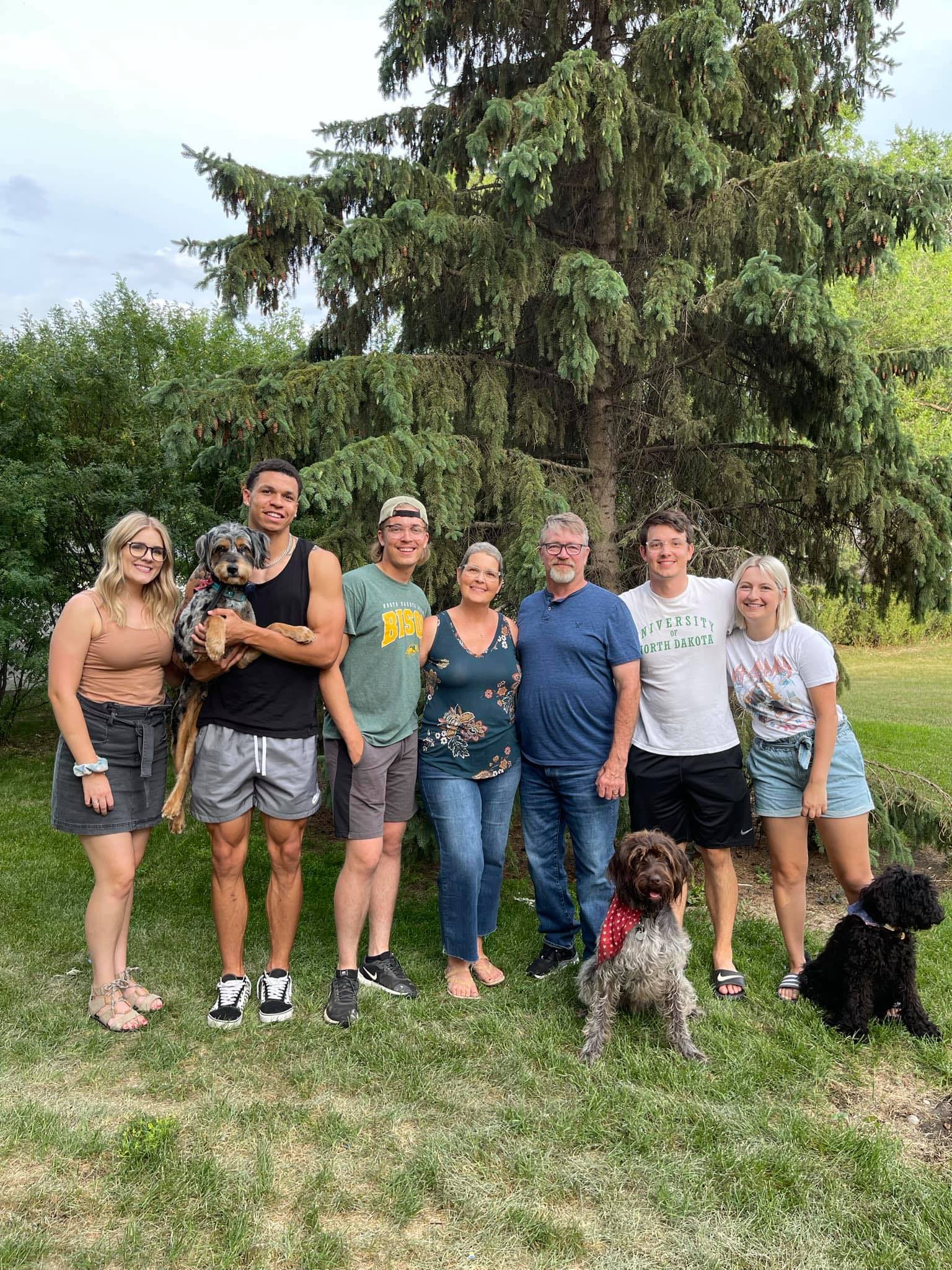