Meet Clara Welin Brook; this stunning gal is the gorgeous girlfriend of NHL player Jakob Silfverberg, the Swedish left winger for the Anaheim Ducks. He also played with the Ottawa Senators and Brynas IF prior to the NHL.

Just before getting to know Clara; allow me to tell five interesting facts about her man.

Ready to meet Jakob’s other half? 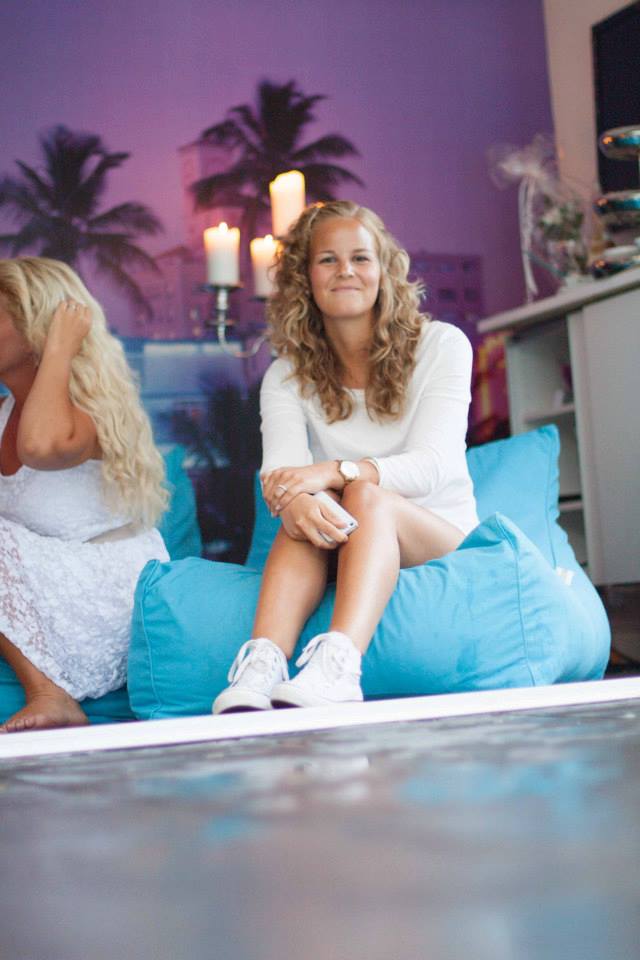 Pretty Ms. Clara Alexandra Welin Brook was born on August 20, 1989, in Gavle, Sweden. She is one the children born to Gunilla Welin Brook. Her beautiful sister Mathilda is HR Manager Nordics at Enghouse Systems in Stockholm, Sweden.

Clara moved to California three years ago, not long after that, they got engaged, No wedding date has been set, although Jakob said that unlike his parents who have been engaged for more than 27 years, he plans to get married soon.

“It’s different in Sweden,” he highlights. “It’s nothing weird together with being engaged and not getting married. My parents had been engaged for about 27 years, not that I want to go that long. It’s just the way it really is, but I definitely want to get married pretty soon.”