Dan Hipgrave is a well-known British musician, he is also the husband of Lynsey Hipgrave, the t.v and radio presenter currently working for BT Sport, who also was subjected to abuse on Twitter  after she accused Barca’s star Lionel Messi of lacking respect after he tapped a penalty shot to Luis Suarez at a match against Celta Vigo. 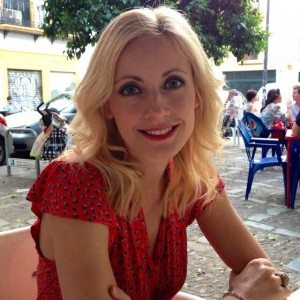 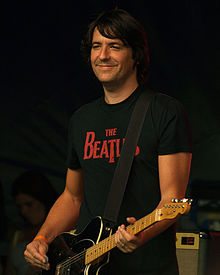 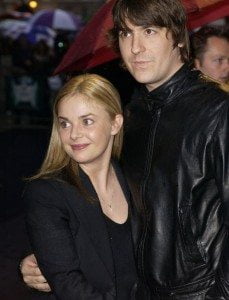