A few years ago, fabwags told you about David Luiz’  then-girlfriend Sara Madeira; it seems that the 6’2″ Diadema native has fallen in love again, this time the lucky gal is fashion model Bruna Loureiro. David and Bruna met in June 2016 in Brazil, and have been dating ever since. 5’9″ Loureiro originally from Ukraine, originally discovered while she was studying in Rio de Janeiro is currently living in New York.

Bruna loves to go to the beach; in addition to working out, she keeps in perfect shape by playing volleyball and capoeira. 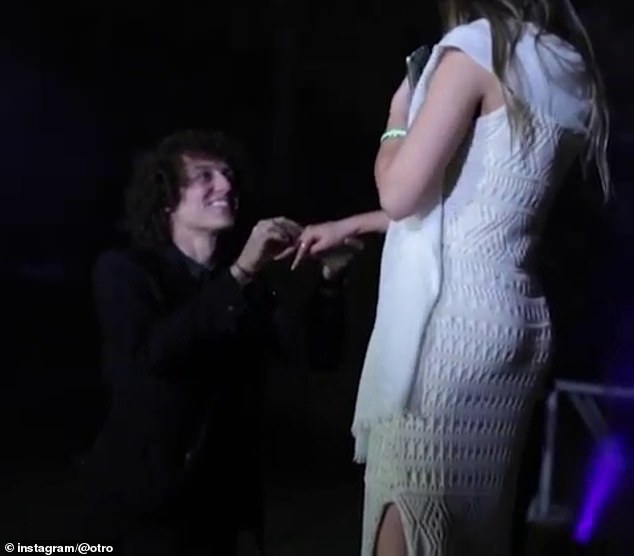