Meet Vanessa Vandal aka Vanessa Perron! This pretty lady is the lovely and talented girlfriend of Canadian NHL player David Perron; the 6’0″ left wing for the St. Louis Blues, who previously played for the Las Vegas Golden Knights, Anaheim Ducks, Pittsburgh Penguins and the Edmonton Oilers.

Perron who started his NHL career with St.Louis after they drafted him in the first round (26th overall) in the 2007 NHL Draft, also played with several minor league teams prior to that.

Although Vanessa and David are not married yet, people constantly referred to her as Mts. Vanessa Perron. The lovely couple who have been together for sooo long also shared two beautiful and amazing kiddos together; Mason born in July 2015 and daughter Victoria born in 2017. 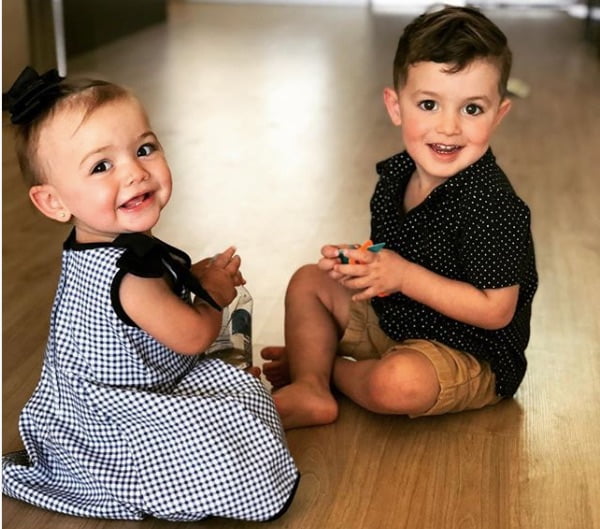 Ms. Vandal was born and raised in Quebec, Montreal; Vanessa apparently has two siblings, brother Jonathan and sister Sarah, who you probably have seen in several of her photos on Instagram. 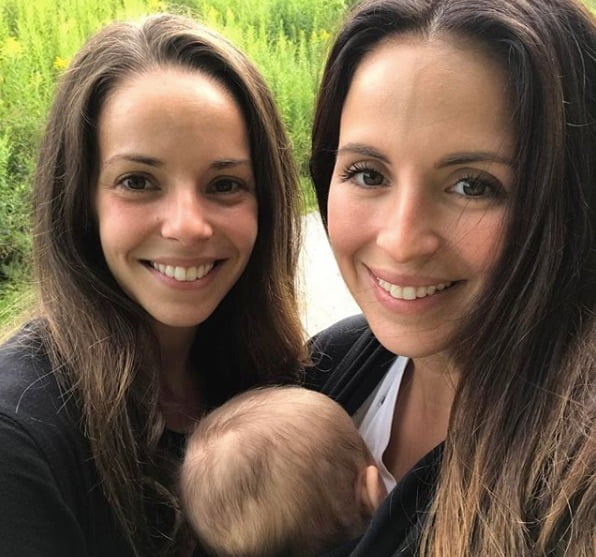 She graduated in 2013, with a Bachelor’s Degree in Marketing from the Universite de Sherbrooke; she later enrolled at College Lassalle and subsequently created Reserve Interior Design. 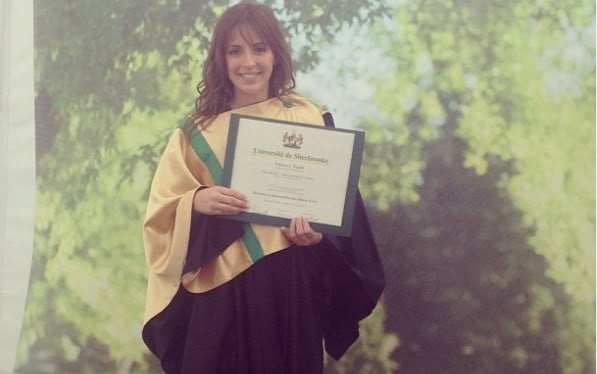 Before Reserve, Vanessa Vandal was the Department Manager at Boutique Clement; later an internal policy officer for Premier Croix and the Marketing Manager at GenEthix. 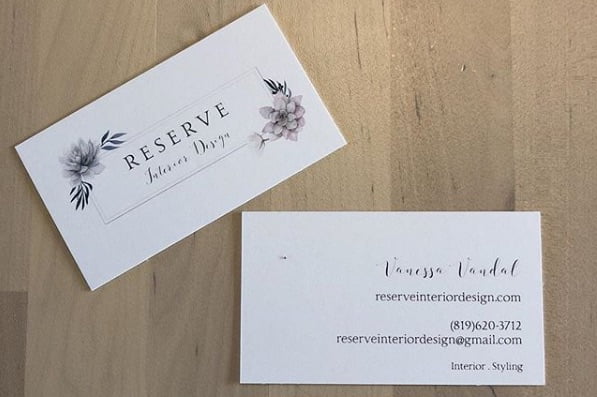 Perron’s better half joined the cast of Hockey Wives for the show’s third season which aired in the W Network in March 2015.

Furthermore, you all can find Vanessa Vandal on Instagram here.