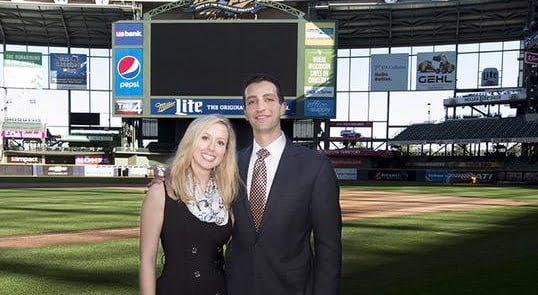 She is Whitney Ann Lee; the beautiful wife of Mr. David Stearns general manager for the Milwaukee Brewers. Prior to joining Mark Attanasio’s team, David was the general assistant for the Houston Astros and with the baseball operations departments of the New York Mets and the Cleveland Indians.

Whitney Lee’s hubby holds a degree in political science from Harvard University, where he also was a sports writer. After college, he joined the Mets and the Arizona Fall League. Later in 2008 joined the MLB, first negotiating team for MLB’s collective bargaining agreement and subsequently as the manager of labor relations.
He joined the Milwaukee Brewers on September 21, 2015, he was who endorsed Craig Counsell as their new coach.
32-year-old Whitney Ann Lee a Houston native also known as Whitney Stearns, became engaged to her longtime boyfriend in August 2015; they met on a blind date while he worked for the Houston Astros. They eventually tied the knot on January 21, 2017, in Houston.
Whitney was born on July 10, 1986, to Ann and James Lee; graduated in 2004, from Sharpstown High School in Houston, Texas; she is the niece of football coach Dodd Lee, head coach for the Maroon Tide football team at Picayune High School.
David Stearns and Whitney welcomed their beautiful daughter Nora Ann Stearns on October 4, 2018. 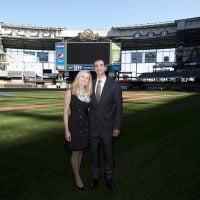 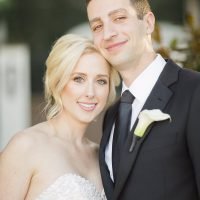 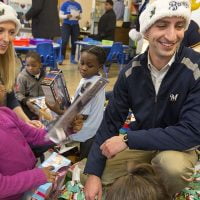 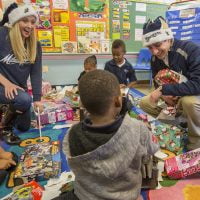 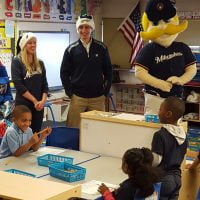