L.A Lakers owner Jerry Buss passed away last month probably leaving his children taking care of his beloved Lakers, Mr. Buss was not married but he wasn’t single either it seems that Mr. Buss was dating a young girl that goes by the name of Delia Cortez who now just inherited a bitchin’ ride but a sweet crib!! 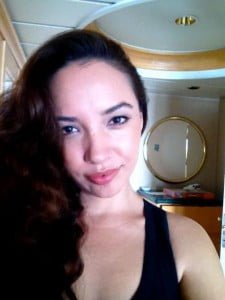 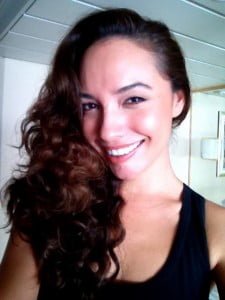 Is no news that Laker Boss Mr. Jerry Buss like his women young, his latest girlfriend before his death on February 18th was a young brunette named Delia Cortez who according to the fellas at TMZ was included in his will, what did she received? 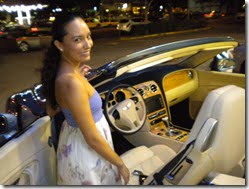 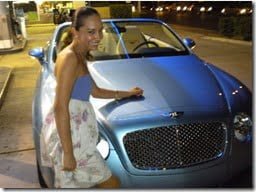 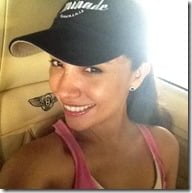 24-year-old Delia Cortez is today the proud owner of Mr. Buss 2009 silver Bentley and his condo in Honolulu, Hawaii. Delia who already lives is studying to be a veterinarian at  Chaminade University in Honolulu, before that she attended at Academy of the Pacific, Delia is originally from Marina Del Rey. 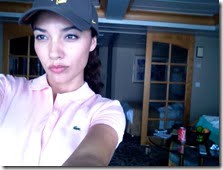 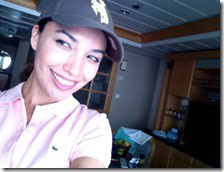 Apparently Delia and Jerry had a son Max Cortes Buss, but  don’t worry is just their feline son who even has a Facebook profile. 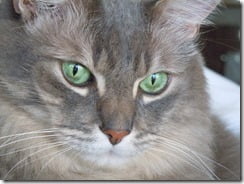