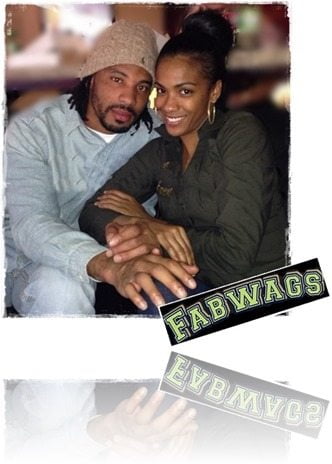 Dallas Cowboys safety player C.J. Spillman has been accused of sexual assaulting a woman at the team’s hotel in Dallas. Spillman in case  you didn’t know is not single, he is the proud father of his three children with girlfriend Domini Williams, who we are not really sure if is in fact his wife.

Shady news keep darkening the NFL, from domestic violence, to child abuse and now sexual assault,  we wouldn’t want to be in  NFL commissioner Gooden’s shoes.

Here is what we know about Spillman’s case

Looking over Spillman’s twitter account we found photos of his beautiful family, three gorgeous children and a stunning girlfriend that Fabwags exclusive has identified as Domini Williams! 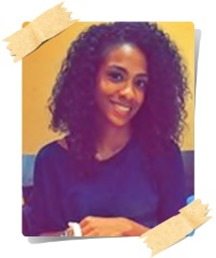 33-year Domini Anezka Williams from Louisville, Kentucky. We can’t  confirmed this, but we think that during Spillman’s sting with the SF 49Ers, Domini worked as a sales publishing manager at Regent Publishing Services. 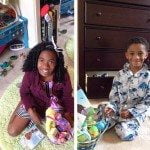 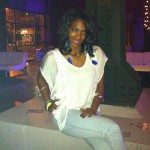 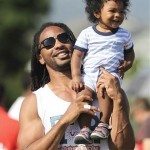