Meet  Canadian NHL coach Dominique Ducharme, current head coach for the Montreal Canadiens. Coach Ducharme and the Canadiens defeated the Las Vegan Golden Knights in 4 games advancing to the Stanley Cup Final; considered the lowest seed in the league, the Canadiens would make their first Stanley Cup Final appearance since 1993. 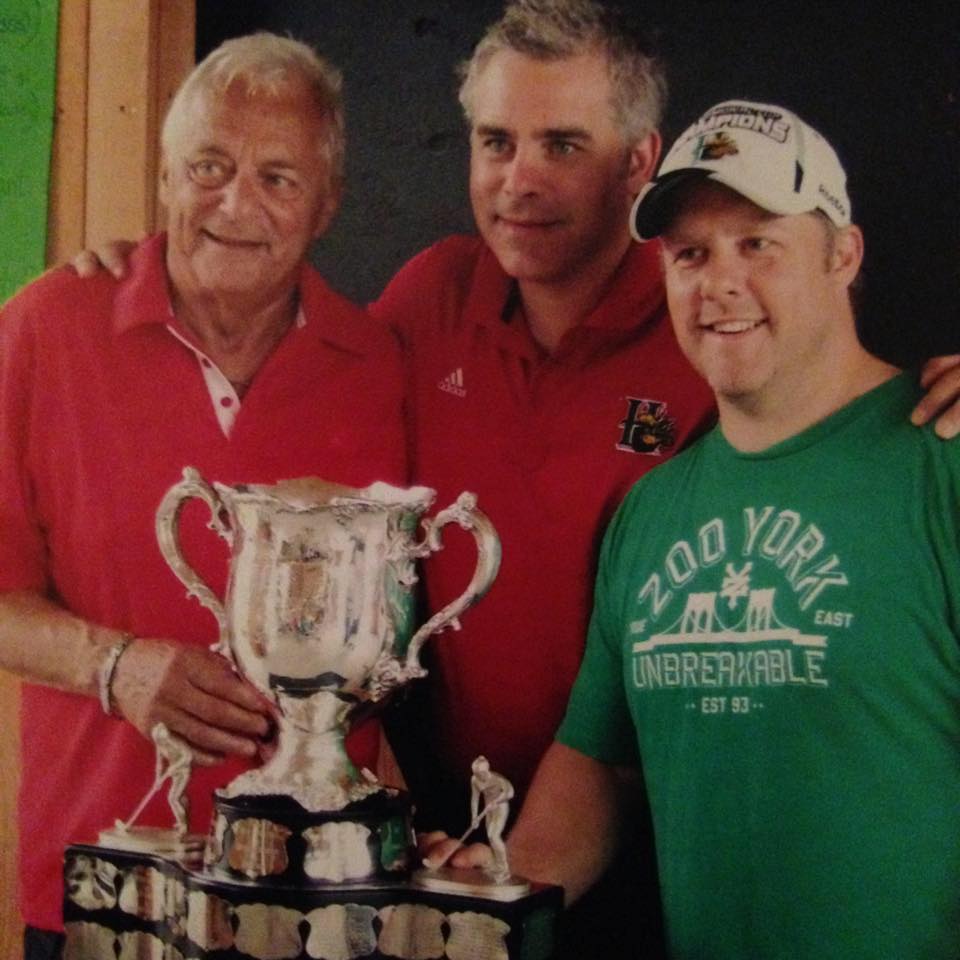 5’11 Dominique Ducharme was born on March 212, 1973, in Notre Dame-des Praires, a suburb  of Joliette in Quebec, Canada. He is one of the children born to Lucille Adam and  Jacques Ducharme, a technician who passed away on December 29, 2015. At the time of his death, Dominique was an assistant coach for Team Canada competing at the World Junior Championship; he learned about his father’s passing after Canada defeated Switzerland 3-2, he decided to stay with the team.

“He was proud that I was here,” Ducharme told RDS reporter Stephane Leroux. “It would make him die a second time if I quit.”

Coach Dominique Ducharme has an estimated net worth of $2 million; it is unknown how much is Ducharme’s salary, but many suggested he got a salary increase after he was appointed interim coach.

Ducharme initially joined the Montreal Canadiens on April 27, 2018; the announcement of his contract was revealed by the Canadiens general manager Marc Bergevin.

“With Dominique, we are very confident that we hired an excellent coach, a man who proved himself at the Junior level in the QMJHL. Furthermore, his experience on the international stage with Hockey Canada has given him valuable knowledge which will allow him to make the jump to the professional ranks. We are very happy to have him join the Canadiens’ organization,” added Bergevin.

Dominique Ducharme was a four-year starter at the University of Vermont, recorded 148 points, 93 assists in 129 games; he graduated from Vermont with a degree in education. He later played with the ECHL teams the Raleigh IceCaps and the Huntington Blizzard; in 1995 played with the AHL team, the Cornwall Aces. Later on played for several teams in France, including the Orques d’Anglet; he retired in 2002.

His stats are listed below. 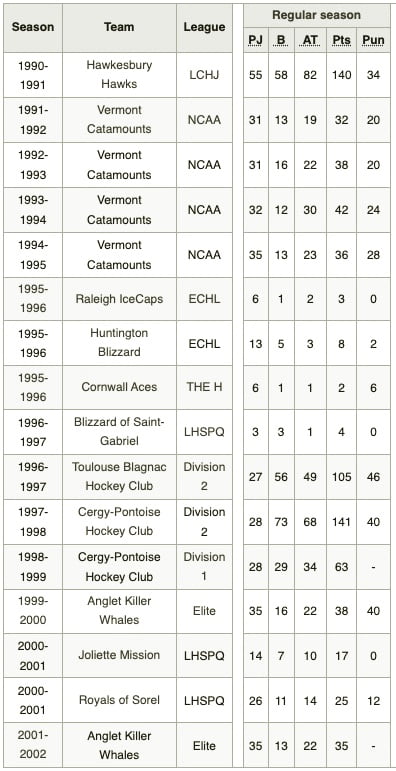 Dominique Ducharme started coaching at the University of Quebec at Troy Rivieres during the 2002-2003 season following his retirement. He got his first head coaching job with the Joliette L’Action of the Quebec Junior AAA Hockey League.

Coach Dominique Ducharme is not married, but he sure has two incredible children. 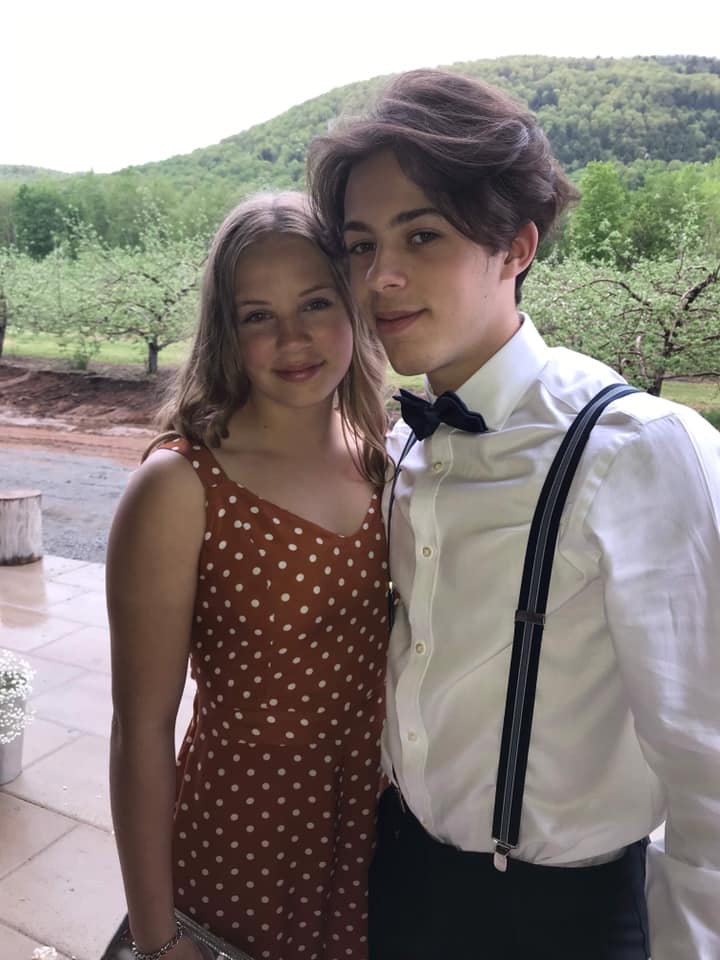 Coach Dominique Ducharme has two amazing children, Xavier and Alexanne Ducharme. Xavier, 18, is a hockey player at Collège Esther-Blondin. His daughter Alexanne, 16 is an outstanding gymnast; they live with Dominique’s ex-wife in Joliette.