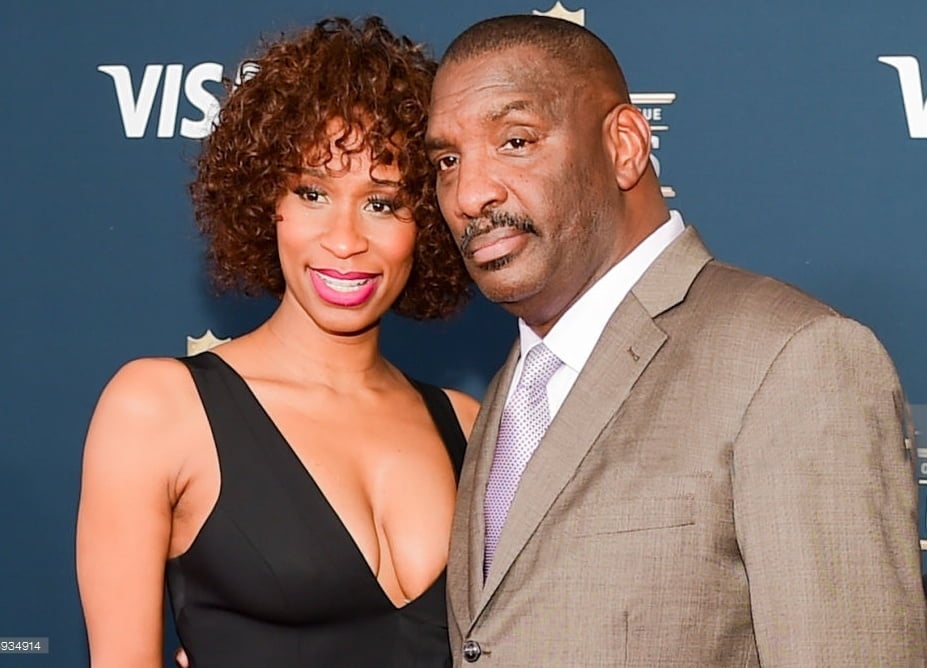 Raunda Williams is the third wife of former NFL player Doug Williams, who is nowadays the senior vice president of personnel of the Washington Redskins. Prior to that Williams was the head coach at his alma mater the Grambling State Tigers football team.

No doubt you all know Williams’ story. His personal life is what we are looking forward to.

Williams met Janice Goss in college, they were best friends until they decided to start dating. They tied the knot in April 1992 and welcomed their daughter Ashley Monique on January 14, 1983.

In March 1983, Janice woke up with the worst headache she ever felt in addition to that she had trouble keeping her balance. Doug rushed her to the hospital where the doctor found she had a brain tumor; she died 8 days later.

He met his second wife video producer Lisa Robinson while filming the Redskins 12th Man music video. They married on June 6, 1987; they son Adrian was born on December 2, 1988. Their marriage had its struggle from the very beginning. Lisa discovered he had multiple affairs with different women that eventually destroyed her marriage.

Wife #3 is Raunda Williams, formerly known as Raunda Beatrice Ashner; she was born on August 26, 1973. Holds a B.A. Mass Communications, M.A in school and psychological counseling and an Ed.D., in developmental education from Grambling State and Nicholls State University.

Mrs. Williams joined Strayer University’s staff in 1999, initially as a graduate assistant, then in 2002 became school counselor; named graduated teacher assistant in 2003. In 2011 was named Student Success instructor and since August 2014 serves as an adjunct instructor.

Prior to Strayer; Raunda Williams was the manager at Enterprise Rent a Car. She and Doug Williams have six children together;  Doug, Jr.; Jasmine; Laura; Lee; Temessia; Carmaleta.