According to attorney Patricia Carroll, her client is not done with the civil law suit against FSU  player and Heisman Trophy winner Jameis Winston, according to some commenters the girl accusing Winston is Erica Kinsman, is it true?

Attorney Carroll said her client, in  this case and we are correct Erica Kinsman had to endure a series of threats from people who identified her as Jameis’ accuser  even though she tried to remain anonymous, if that wasn’t enough she was told to stay off campus and eventually forced her to withdraw from the University, but even after all that she won’t back down from her claim that Jameis  abused her, he also said she didn’t knew Jameis, but people said there were a bunch of photos of them together, for what we hear Erica and Jameis hooked up quite often, but he had a girlfriend and refused to leave her for Erica.

From what we all know Erica Kinsman said Jameis Winston assaulted her on December 7th, 2012, she filed a complain with the  Tallahassee police, in which she said the abused happened  with the use of physical force., The report taken by the police in Tallahassee said they responded to a call from someone at campus, when they arrived at 4:43 a.m they collected physical evidence as well as photos of Erica’s injuries.

The full docs have been deleted. 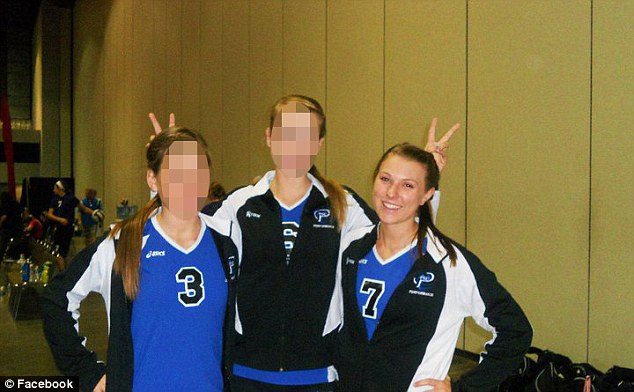 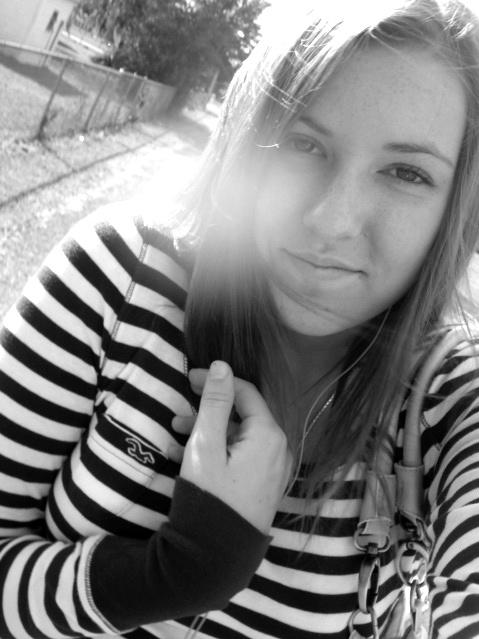 Kinsman’s claim were refuted by his roommate and a female friend.

“The only thing he is guilty of is sleeping with a chaser who got mad, because he wouldn’t leave his girlfriend for her. They were together that night (as they had other nights) only this time, Jameis Winston’s girlfriend was coming into town. So he couldn’t stay. Things got heated, and she started basically beating him. So naturally, he tried tried to restrain her.”