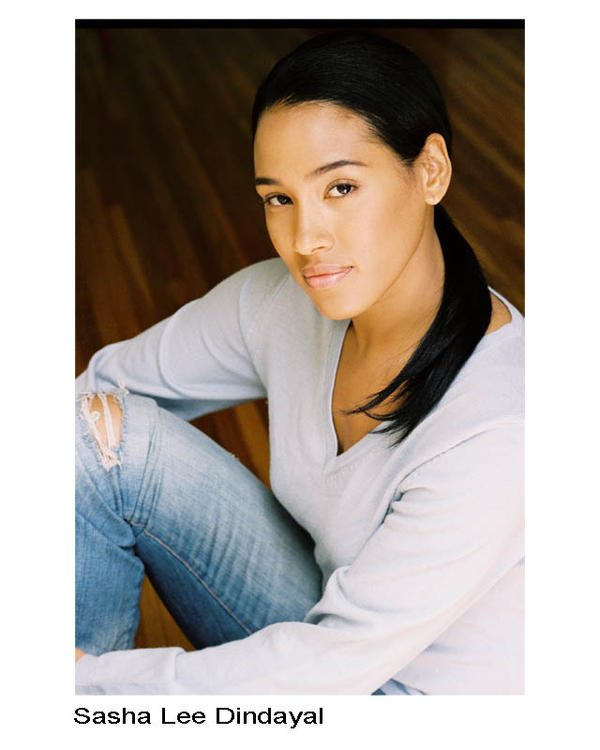 Meet Sasha Dindayal aka Sasha Gates; she is a former model  and current wife of Antonio Gates the NFL tight End who currently play with the San Diego Chargers, but this is story is not about Gates but about his exquisite wife Mrs. Sasha Gates also known as Sasha Dindayal.

You probably recognize Sasha from a David Banner’s video, Antonio Gates’ wife Sasha Dindayal is a former hip hop video star/model who has quit modeling in order to open her own business. She was formerly engaged to Marcellus Wiley, their relationship reportedly ended after someone was allegedly caught having an affair. After that went down the drain she dated and lived with video director Hype Williams. Their relationship ended after infidelity too…

Sasha Dindayal magnificent beauty if due to her Trinidadian/African-American, Spanish, Chinese and Indian family background. Not only is she pretty, she sings as well.  Mrs. Dindayal Gates actually born in Toronto, Canada but now lives in California.

After Antonio and Sasha got married his ex girlfriend Elizabeth Patterson got pretty upset; let’s not forget that story when she was still living with Gates and went ballistic after she saw Sasha leaving their home, on that day Patterson ran her car into the iron gates fronting Antonio’s mansion, smashing her car and breaking one of her breast implants.

Sasha is one of the Wags featured on E!’ reality show WAGs where our site was also mentioned! 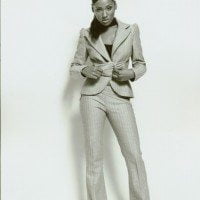