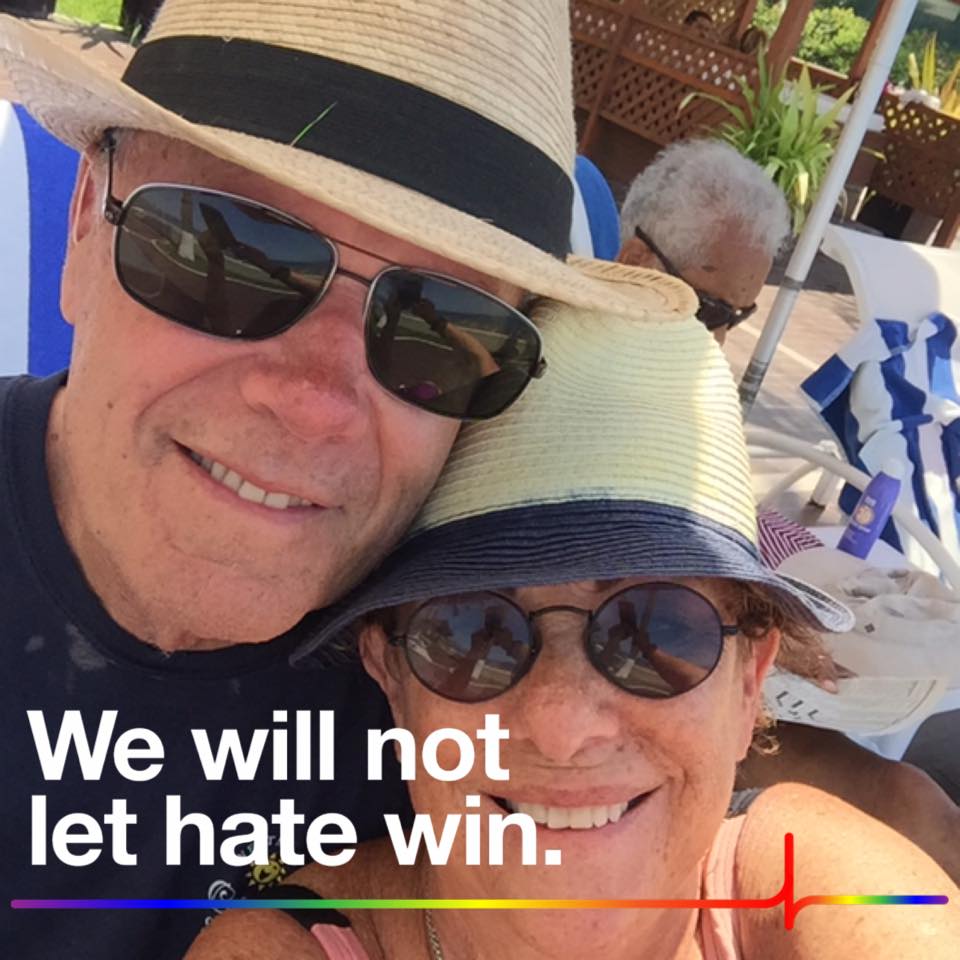 Gabe Kapler was a 57th-round draft pick in the 1995 MLB Draft by the Detroit Tigers, who assigned him to the Jamestown Jammers; he later played with the Fayetteville Generals, West Oahu CaneFires, Lakeland Flying Tigers, Honolulu Sharks, Jacksonville Suns, until he finally made his MLB debut with the Tigers in 1998.

The Detroit Tigers traded him to the Texas Rangers in November 1999. The Rangers subsequently traded Kaper to the Colorado Rockies in July 2002 and signed with the Boston Red Sox on June 28, 2003.

Kapler played with the Yomiuri Giants after the 2004 World Series before he re-signed with Boston in July 2005. He underwent surgery to repair a ruptured left Achilles tendon in September 2005, returned to play in June 2006, however, by December 12, 2006, Gabe Kapler announced his retirement.

After his first retirement, Kapler tried out managing the Boston Red Sox’s Single-A affiliate, the Greenville Drive during the 2007 season. Kapler decided he wanted to return to play stating that he miss the battle.

“I miss the battle. I still need to be on the field as a player.”

He signed a minor-league deal with the Los Angeles Dodgers on January 18, 2011, he was subsequently cut on March 31 and retired for the second time that same year.

The Dodgers hired Kapler as their director of player development on November 7, 2014, and became the Philadelphia Phillies’ 54th manager on October 30, 2017. He was fired after two seasons in October 2019.

As of October 2021, Gabe Kapler’s net worth has been estimated at $14 million. He made his fortune from his contract as an MLB shortstop and later as a manager. Kapler’s contract and salary are listed below.

Gabe Kapler signed a three-year contract with the San Francisco Giants on November 12, 2019. When he managed the Philadelphia Phillies, Kapler had an annual salary of $1.1 million according to US Contract. Sadly his current annual salary remains a mistery.

Gabe Kapler the former MLB outfielder with the Tampa Bay Rays is involved in a nasty divorce with his soon-to-be ex-wife Lisa Kapler, mother of his two sons;  Gabe is demanding for Lisa to stop using his last name; meaning that Lisa Kapler will be called by her maiden name which is Lisa Jansen once again.

As for Gabe Kapler’s personal life we all know that he got married to his wife Lisa Kapler formerly known as Lisa Jansen in 1999, the couple has two adorable sons together Ty and Dane Rio.

After studying at the Institute for Integrative Nutrition Lisa Kapler worked as an Emotional Weight Loss coach in Malibu, she currently is an intuitive health & compassion coach in Cali.

Back in 2004, Lisa Kapler made a startling revelation about her past when she told her she was a victim of domestic violence.  She was just a 14-year-old ninth-grader in a Southern California high school when she got involved in an abusive relationship that lasted until she was 17.

“I was raised with a mom and stepfather who were loving with each other. I never witnessed abuse of any kind,”

“It came out of nowhere,” she says. “We were just sitting around talking, and he bit my cheek till it bled. He laughed.  Gabe thought it was the funniest thing in the world. He grabbed me by the throat; slammed me against the locker, and yelled at me in front of everyone. I was horrified, humiliated, and confused. I went to my next class, put my head on the desk, and cried.”

“Kids are not taught about this kind of thing,” she says. When she did try to leave, she would be beaten. She says he once pointed a gun at her and said, “Are you ready to die?” She would assure him she wanted to stay with him forever. “You learn the words that save you.” Another time, he pulled a knife on her when she spoke to another boy. He never took responsibility for his behavior, she says, blaming her for talking to this boy or flirting with that one. “You made me do it,” was his refrain.

She got a restraining order against him after her parents were awoken by her screams..

He began to threaten to hurt her family, by that he meant her little sister Kristy and her mom..

Lisa began to date Gabe toward the end of their senior year, but Lisa was suffering from the physical abused she suffered; Gabe was there to help her all the way..

“I was a disaster at the beginning of our relationship, and he had the courage to give me a chance,”

“I supported her the best I could,” he says. “If she got a little physical, I just calmed her down and at the same time, let her know that it was unacceptable. She’s a different person now.”

Gabe and Lisa Kapler are now divorced but after their brought patch they manager to remained friends, they even joined forced to fund the Gabe Kapler Foundation, created to educate the public about domestic violence. 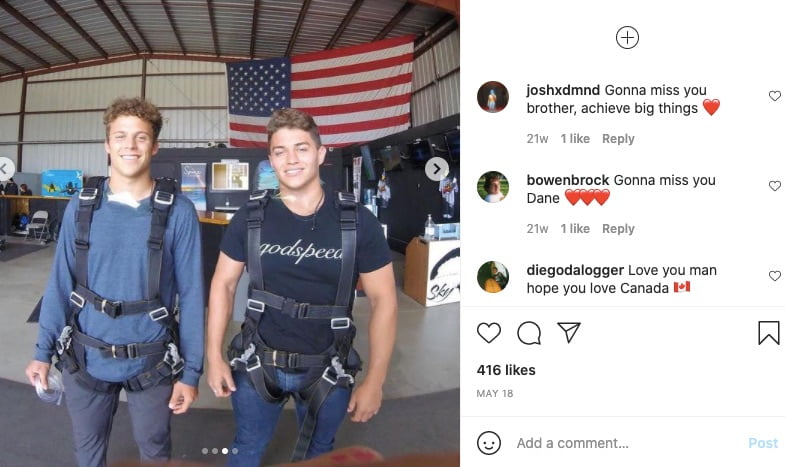 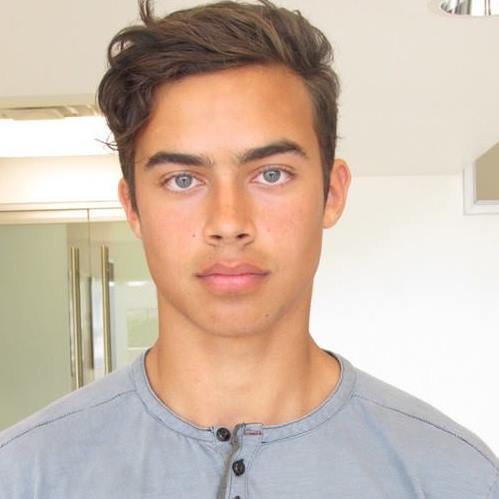 Kapler’s eldest son Chase Kapler was born on October 8, 1999; Chase graduated in 2018, from Malibu High School and is currently studying computer science at the University of California, hopefully graduating in 2023.

Chase is a full-time software development intern at Dell and a react native development lead and class director at ACM Teach LA. Before that, he was a congressional intern at the Office of Congressman Brad Sherman in Washington; he did volunteer work with the Disaster Accountability Project in 2016 and 2017. 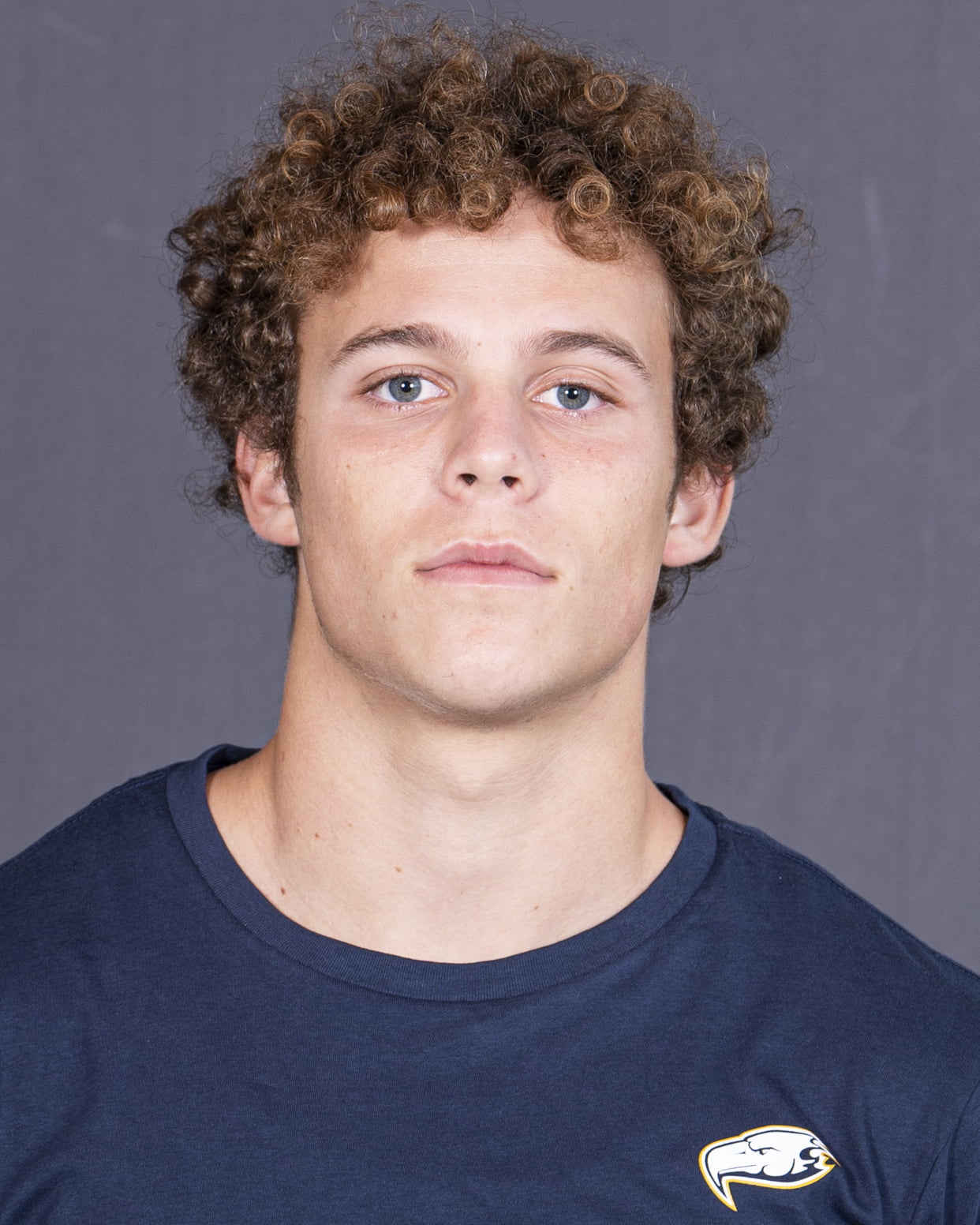 Dane Kapler graduated from Ventura High School in 2020; unlike his famous father, 5’11 Dane Kapler opted for football, he is a running back with the Thunderbirds at the University of British Columbia.

It looks like Gabe Kapler doesn’t have a girlfriend and hasn’t remained either, he remains single at this moment.