This lovely football wag is Mrs. Heather Fleck; and she is the beautiful wife of P.J Fleck, head coach for the Minnesota Golden Gophers at the University of Minnesota. Prior to landing his job at UM, he coached the Western Michigan Broncos for five seasons.

No doubt you all know plenty about P.J’s career, first as a football player at Kaneland High and subsequently at Northern Illinois University. In 2004, signed a deal with the San Francisco 49ers, however a series of injuries kept him on injured reserve; the 49ers eventually released him on June 12, 2006.

P.J started his coaching career in December 2012, as the head coach for the Broncos at Western Michigan University. The University of Minnesota announced they hired Fleck in January 2016, following the firing of Tracy Claey.

The first thing you need to know about P.J’s pretty lady is that before they tied the knot in 2016, he was married to Tracie Striebel, momma of his four children; Colt, Carter, Harper and Paisley. 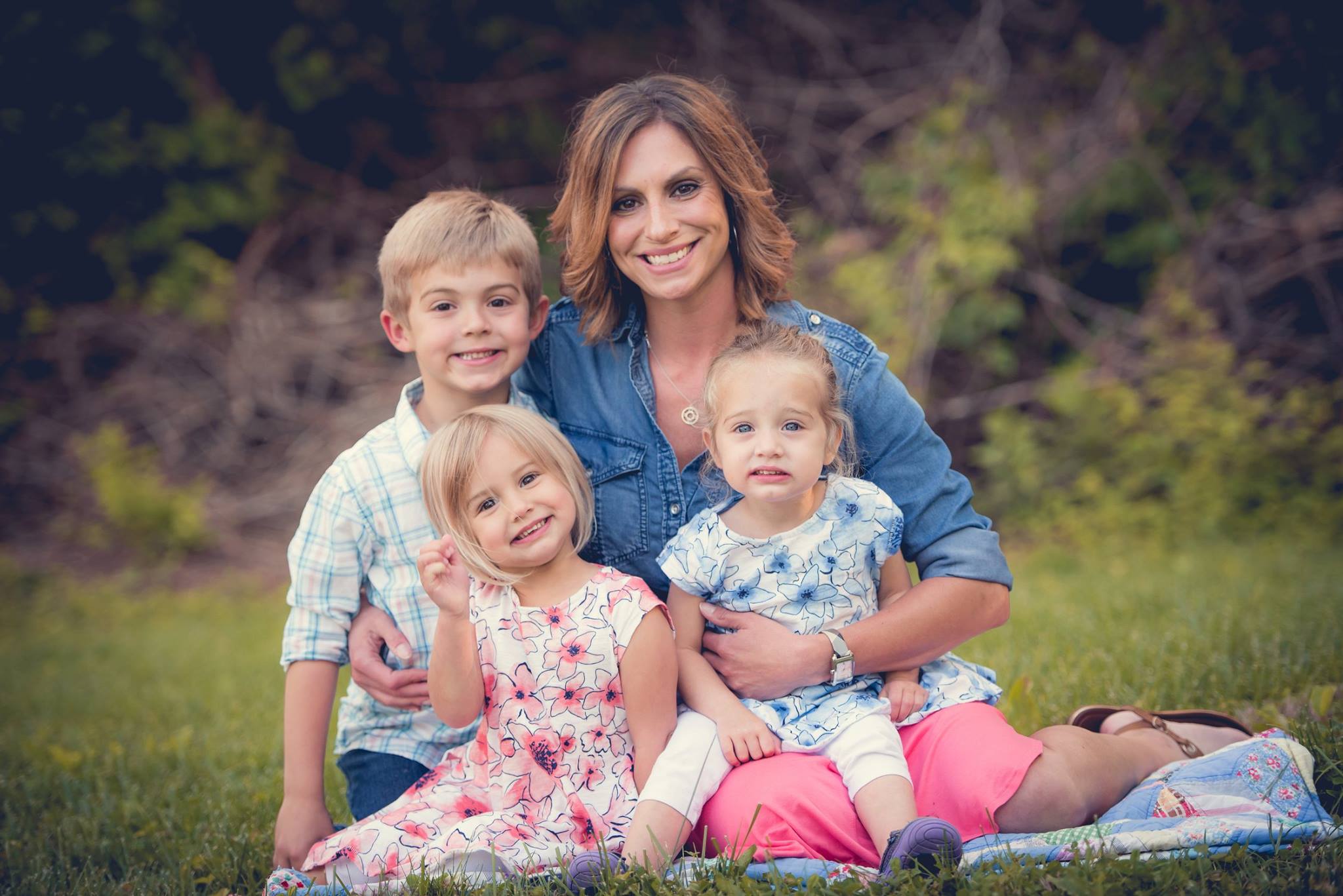 Mrs. Striebel the Counselor and Case Manager at Center for Women in Transition became Mrs. Fleck in 2004. She gave birth to their first son, Carter a few years later, then in February 2011, Colt was born. Little Colt was born with a heart condition and died a couple of days after birth.

Tracie gave birth to two more children; daughters Paisley Jane in December 2012, and Harper born in 2014. They divorced in 2015. 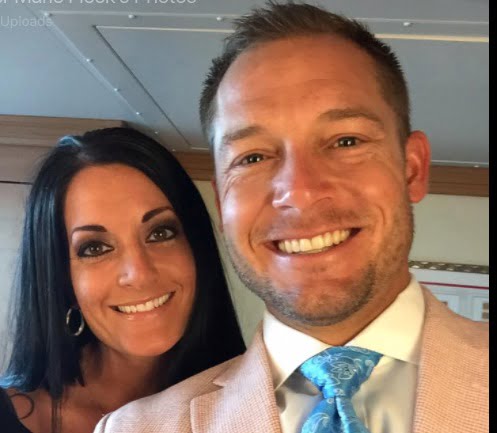 36-year-old Heather Marie Fleck, formerly known as Heather Jackson married P.J in Maui, Hawaii on February 11, 2016. Heather who has one son, Gavin Jackson, 9, from a previous marriage. Heather met Fleck in Kalamazoo in 2014. They dated for a year, before getting engaged in September 2015.