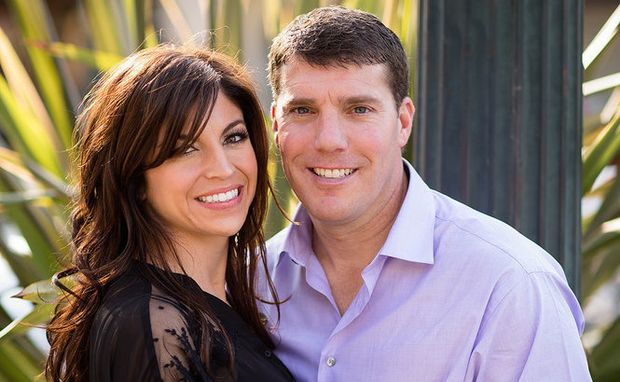 Meet Doreen Ash; she is the gorgeous wife of Rutgers football head coach Chris Ash. Coach Ash a former Drake University graduate played safety with the Drake Bulldogs. As a matter of fact, he started his coaching career at his alma mater.

That’s right, back in 1997 he was a graduate assistant at Drake, before becoming defensive coordinator a year later. He also worked at Iowa State, San Diego State, Wisconsin, Arkansas, Ohio State, eventually signed a 5-year, $11 million with Rutgers in December 2015.

So, what about Mrs. Ash? 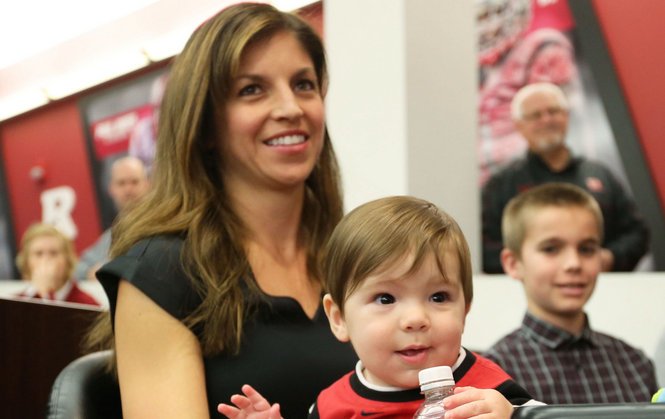 Doreen Ash, formerly known as Doreen Dianne Buttery was born on January 10, 1986. She holds a bachelor of science in business administration and management from San Diego State University and a master’s degree in intercollegiate athletic administration from the University of Wisconsin- Madison. 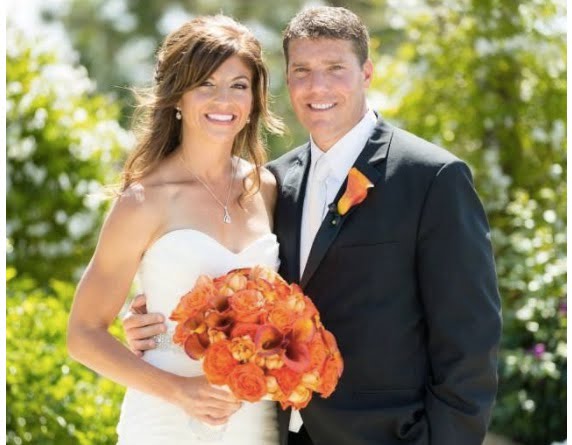 Mrs. Ash currently is a football recruiter at Rutgers University. She and Chris have been married since June 28, 2014, and two children together, Brady and daughter Alexis. Chris is also the proud father of two children; son Tanner and daughter Jacey from a previous relationship 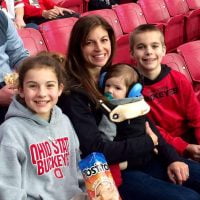 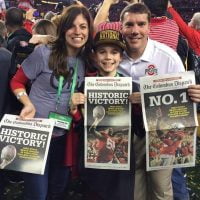 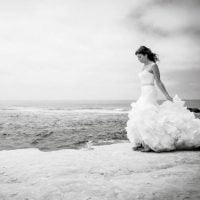 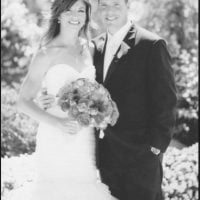 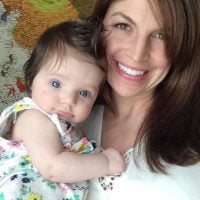 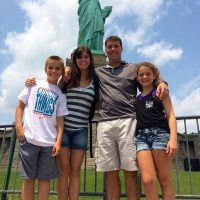 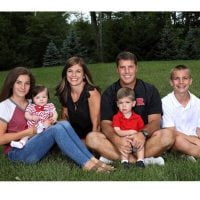