This pretty eyes gal is Jody Kendrick! wife of MLB  player Howie Kendrick, the second baseman and outfielder for the Washington Nationals. He previously played for the Philadelphia Phillies, Los Angeles Dodgers and the Los Angeles Angels of Anaheim.

Prior to the MLB, Howie played college baseball at  St. John’s Community College and in high school at West Nassau High. 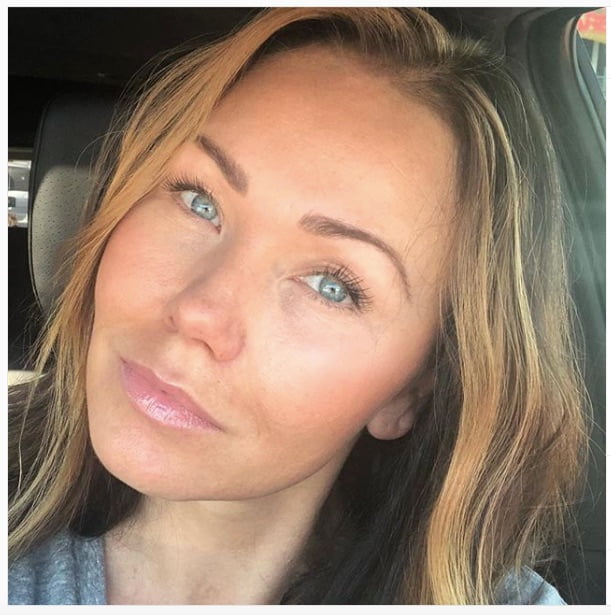 At the time Howie was playing in the Arizona Fall League, their meeting took place at a local gym. 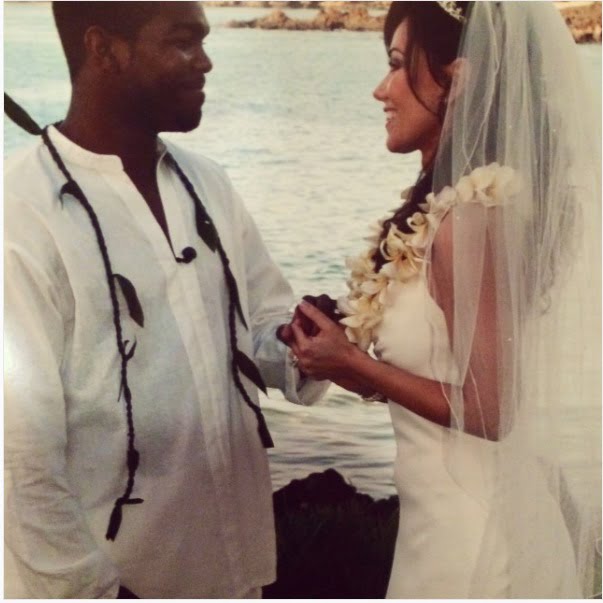 These two dated for over two years, before getting married on January 6, 2007, in Hawaii.