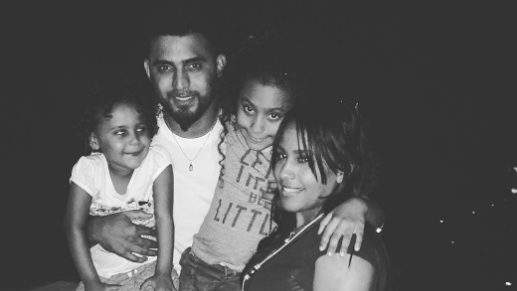 Iris Salazar is the pretty wife of Dominican MLB player Danny Salazar. He is a pitcher for the Cleveland Indians known in baseball as the Shark. Danny has been playing with Cleveland since 2006, but he has played with several minor league teams between the time he signed with Cleveland and 2013 when he finally made his MLB debut.

Iris’s MLB hubby was born on January 11, 1990 in Santo Domingo, Dominican Republic. In 2006, the Cleveland Indians signed a deal with him as a free agent.

From 2009 through 2011, Salazar played with the Lake County Captains. Joined the Carolina Mudcats and Akron Aeros in 2012, and was promoted to the AAA Columbus Clippers in 2013.

First thing to remember is that Danny is not an ordinary guy. Even though he is young, he is mature, well-grounded, humble and a terrific guy.

“Sometimes when you’re young, you do whatever you want and you don’t focus on things that you need to focus on,” Salazar said. “For me, I signed with the Indians and maybe if I wasn’t married, I’d be in the streets or going out every day and doing bad, unhealthy things.

“Usually, a lot of young guys do that. As a young guy, if you’re alone or you have your life the way you want it, you’re just going to follow that. You’re young and you want to have fun all the time. But I got married when I was young and I grew up a little bit faster.”

With this in mind, let me ell you a few things about the woman who holds his heart.

Iris Salazar was 17, when she married Danny, then 18 in 2008 in Santo Domingo. A year and a half after they met at a party hosted by Iris’ brother. Together they have two adorable daughters Dayry Amelia, 7, and Iara, 3, plus one son, Andre Salazar was born in August, 2016.

They still live in Santo Domingo, they visit Danny in Cleveland rom time to time, but Danny hopes one day they all will be living in the United States. 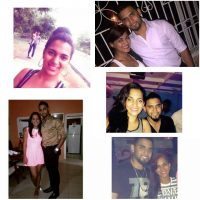 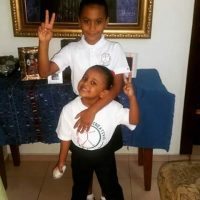 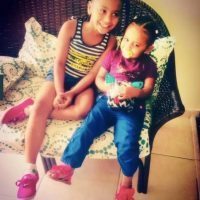 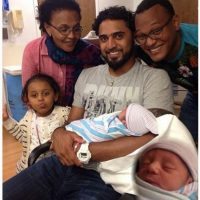 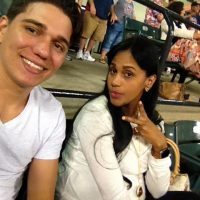 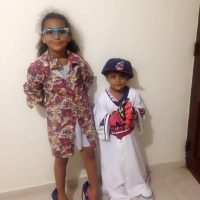