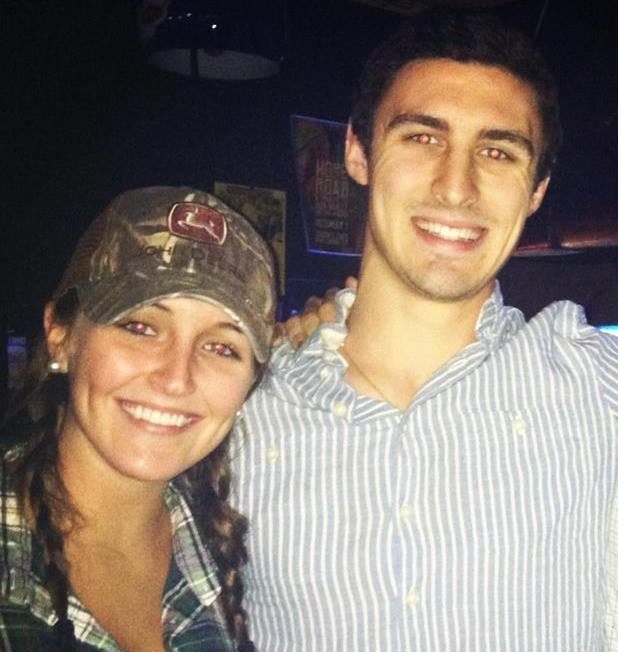 Meet pretty Grace Putman; the gorgeous girlfriend of NHL player Chris Kreider. Kreider is the winger for the New York Rangers, who also played college ice hockey at Boston College prior to entering the NHL Draft in 2009.

Chris Kreider is the eldest child born to parents Kathy and David Kreider in Boxford, MA. Kreider a Carroll School of Management graduate

As noted above Chris Kreider’s girlfriend, is a pretty gal named Grace Putman.

Ms. Putman, graduated from the University of Edinburgh in 2014 and in 2016 from Denison University with a Bachelor’s Degree in communications. She was an intern for the L’Atelier Group Showroom and the social media marketing manager at Chalsen Lawn an.d Landscape. 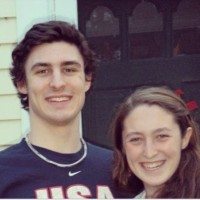 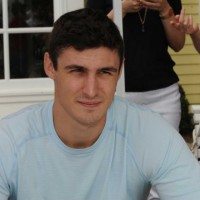 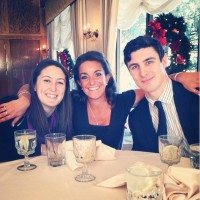 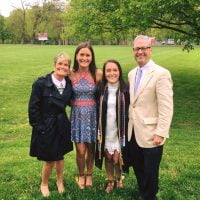 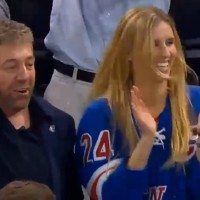 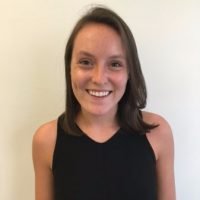 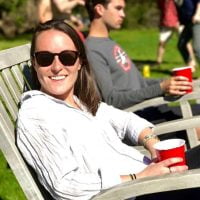